Lately, Jack White has really flaunted his love for a good cover or two. In just the last week alone, he’s taken on the likes of Kanye West, Metallica, Talking Heads, and The Police. Last night, however, White showed his great appreciation for the theatre as well, pulling off an elaborate secret show in Central London that was based entirely around the concept of Lazaretto, the album and a term used to describe a quarantine hospital for people with infectious diseases.

With the help of the local Punchdrunk Theatre Group, White transformed an old, unused building into a medical facility of sorts called the Vescovo & Co Clinic, complete with actors dressed as doctors and nurses. Fans stealthy enough to decipher and properly follow a slew of clues — a spoof medical infomercial, a website for the fake Vescovo company, a detailed screening process by “doctors”, etc. — eventually ended up at the secret location. Once there, all were asked to change into blue hospital gowns and were subsequently “tested” by “medical personnel.” After an outbreak alarm sounded off, the fans were then shuttled into a smoky quarantine chamber. (White really went all out, you see.)

For those fans, their sleuthing skills (and sheer willingness to play along with what probably seemed like pretty freaking weird stuff) were duly rewarded, as White and his band finally appeared from behind a screen. They ended up rattling off a 30-minute set, which, according to The Guardian, included “Lazaretto”, The White Stripes’ “Dead Leaves on the Dirty Ground” and “St. James Infirmary Blues”, and a cover of Son House’s “John the Revelator.”

Not one to break out of character, White himself finally fell victim to the “outbreak”, dropping down to the floor while convulsing. The secret event wrapped up with White being strapped to a stretcher and rolled off into a waiting ambulance.

It was no phenomenal Bonnaroo set or World’s Fastest Released Record, but it’s certainly one of White’s most elaborate stunts yet. Check out more photos from the show below, courtesy of Third Man Records. 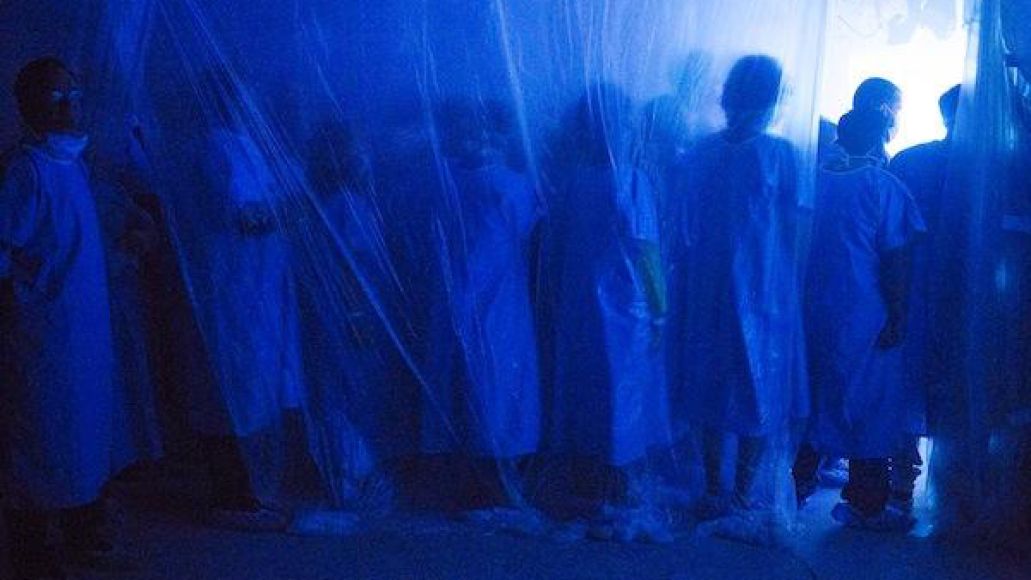 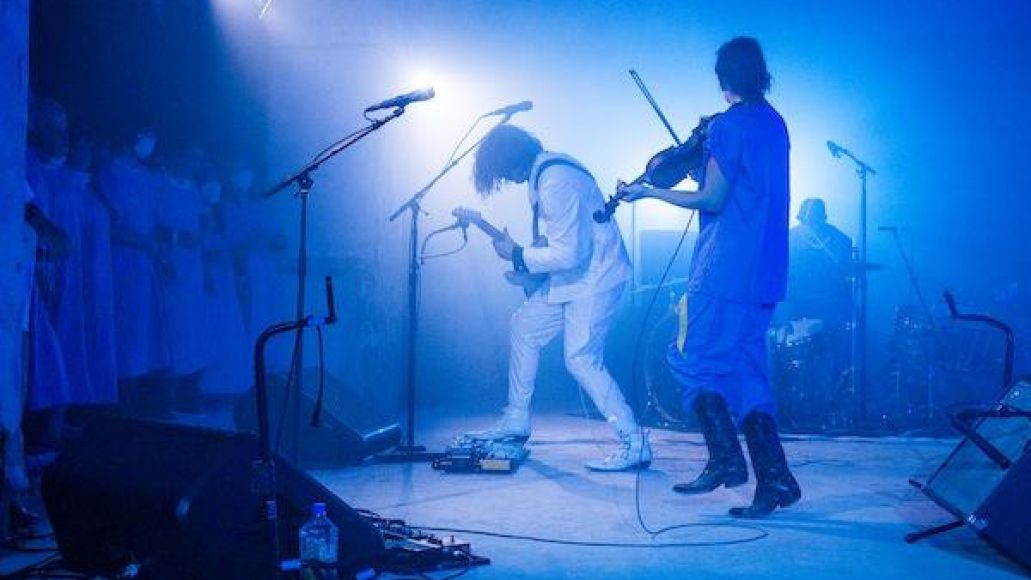 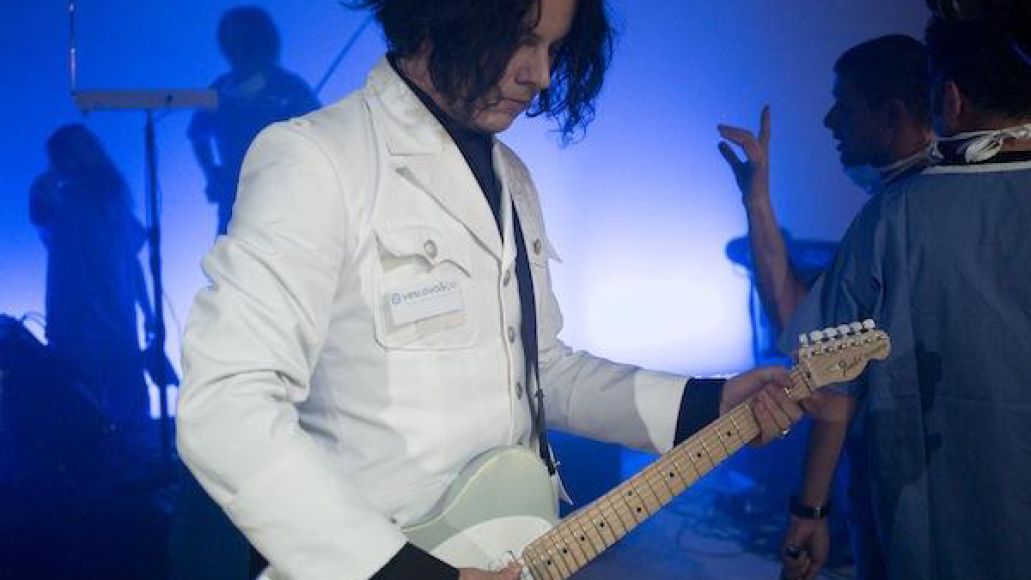 For a more detailed account of the show, head over to The Guardian.