Remember that scene in Kramer vs. Kramer when Dustin Hoffman’s kid falls off the jungle gym playing with his airplane? The blood? The crying? The running? Well, apparently the parents of together PANGEA never owned that on VHS — some film buffs, they are — because these LA pranksters look to be having a swell time swingin’ around on this playset. Then again, it could just be their sizzling summer look, all thanks to Gap. Face your own fears by changing your wardrobe here. 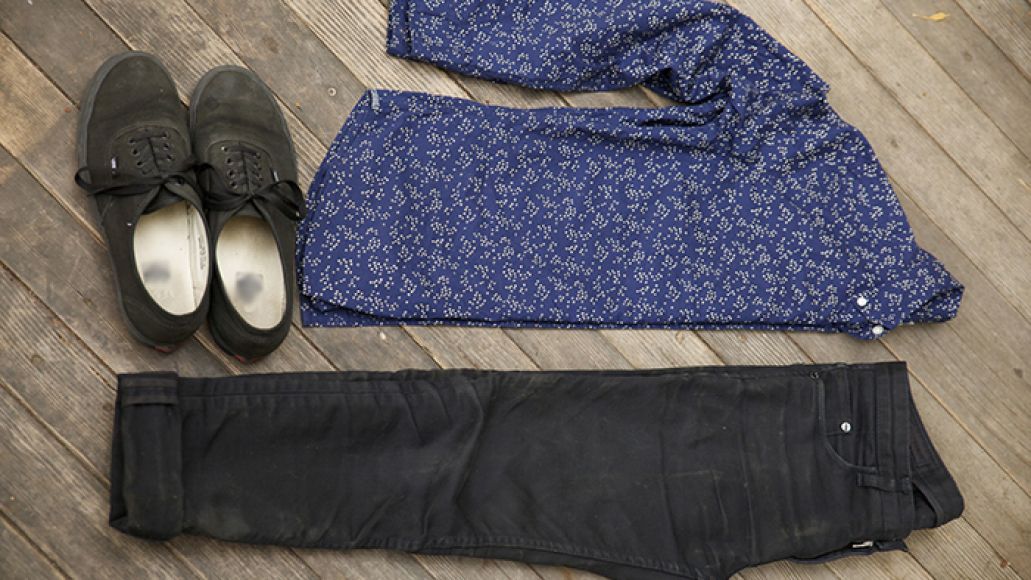 Earlier this year, the outfit released their remarkable third studio album and Harvest Records debut, Badillac. In his Top-Rated review, Editor-in-Chief Michael Roffman called it a “33-minute firecracker,” adding that it’s the “album Ty Segall would have listened to all summer long.” Grab that album now via Amazon.

In March, William Keegan, Danny Bengston, and Erik Jimenez led the group through an exhausting 30-minute exercise at our third annual CoSigns Festival in Austin, TX, at the Hype Hotel. In case you missed it, revisit the event by watching their performance of “Badillac” below:

They also just announced a West coast tour for the end of the summer!

Remember Jungle Gyms? Together Pangea Does! For Gap's Styld.by Campaign, No Less!