Rusko is set to return with a new EP, simply titled !, on July 29th via Universal/FMLY. The five-track effort follows last year’s Lift Me Up EP and sees the English producer and DJ veering away from his dubstep roots.

“This is the first time I’ve ever released a record that’s not dubstep or drum and bass,” he told Rolling Stone. “It’s not house or techno either. I tried to create five fun tracks that fit into no genre – or maybe a whole new genre altogether.”

For a taste of Rusko’s new direction, check out the dazzling “Sunshower”. No exclamation points necessary, the rapid-fire percussion and radiant, whiplashing synths easily do all the talking.

Listen in below, followed by the EP’s official artwork and tracklist. 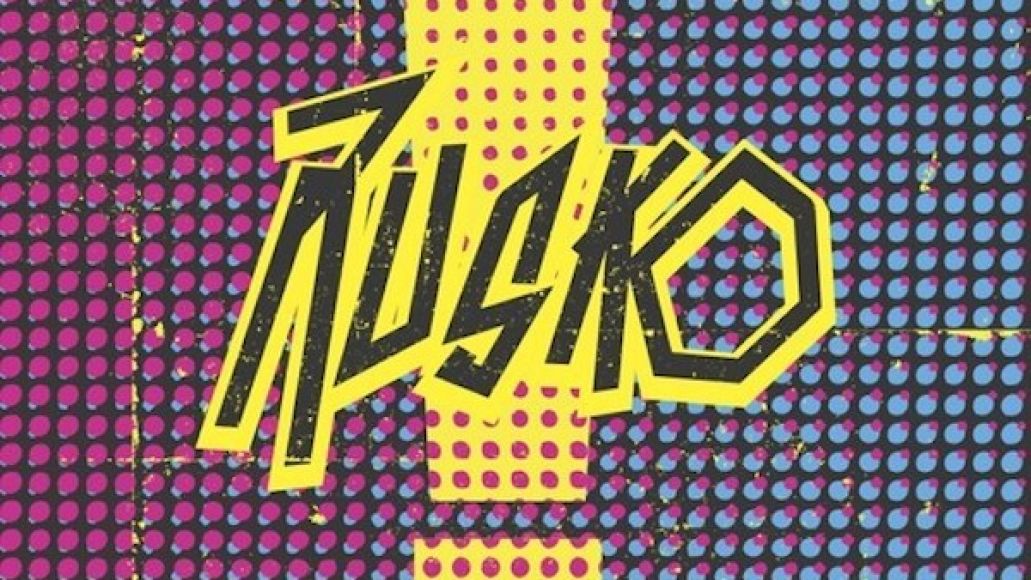