Following the release of his new single “Gimme Something Good”, Ryan Adams has unveiled the full details of his upcoming 14th studio album. The self-titled effort will arrive on September 9th via Adams’ own PaxAm Records in conjunction with Columbia.

The album spans 11 tracks and is opened by “Gimme Something Good”. 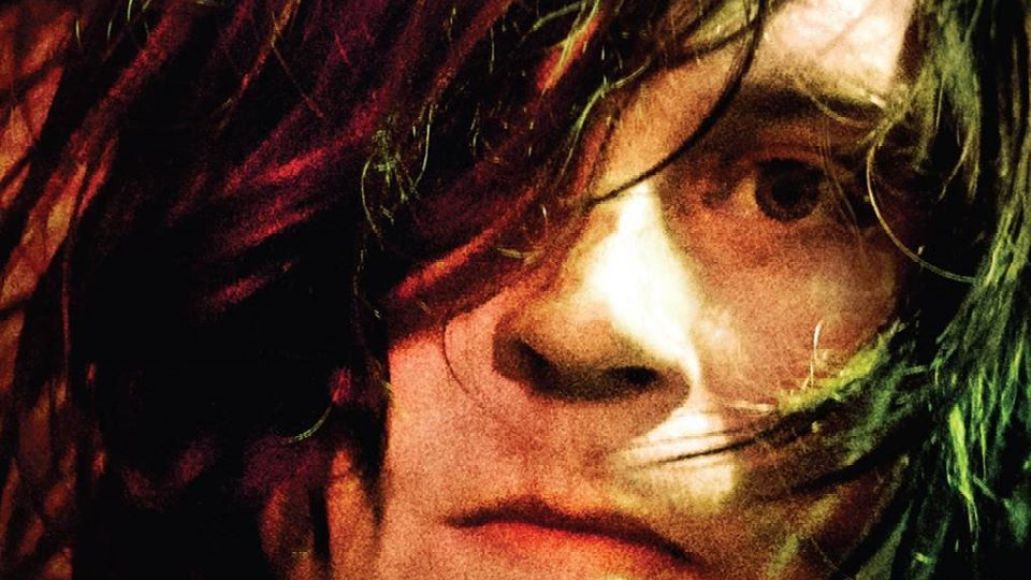 In support of the release, Adams has announced an initial batch of tour dates. See the current schedule below: