Lost in Alphaville is The Rentals’ new album, but it is not a new-new album. Let me explain with a bit of backstory that the rest of the media (and the band) is either ignorant of or neglecting to share with you. In 2009, The Rentals returned with their first material in a decade. The songs came out of the band’s Songs About Time project, a year-long endeavor that included photography, videos, and, of course, songs. This 2009 project was spearheaded by Rentals founder Matt Sharp, and the fruits of the band’s labors eventually arrived in the form of three EPs and a compilation.

The songs were sweet but ultimately forgettable. They were missing the sound that made The Rentals stand out for a brief moment of time back in 1995. The crunch and noise from the “Friends of P.” era was gone, while only the boy/girl harmonies and occasional violin remained. Hell, even the keyboards and Moog were dialed down. By the time 2010 rolled around, The Rentals disappeared back to the 20th century quicker than you could say “Overlee”. Or even “P.”.

Enter Lost in Alphaville, which features Ozma’s Ryen Slegr on guitar, up-and-coming duo Lucius supplying those harmonies, and, in a major get, The Black Keys’ Patrick Carney behind the drum kit. Surely this would be a return to the Rentals of Return of the Rentals, with more of the force of their sophomore release, Seven More Minutes. Instead of a new version of those strengths, though, it’s a completely unoriginal release. Alphaville’s entire tracklist consists of remodels of 10 songs that appeared on Songs About Time. After poring over the press releases and interviews Sharp was giving, I discovered that no one mentioned that all of these songs existed well before the current lineup re-recorded them. I felt like the mad man running crazily in the streets, with knowledge only I seemed to have, or facts no one else wished to talk about.

To be fair, the product does improve on the earlier versions. It’s a solid representation of The Rentals’ familiar sound and reduces their Songs About Time origins to sample sizes. On Lost in Alphaville, Carney’s kick drums kick, Sharp’s bass lines thud home, the guitars complement the dominant Moog, and the Lucius harmonies feel as warm as The Andrews Sisters’. If you have to choose between the tracks on Songs About Time and Alphaville, you’ll skew toward the latter. 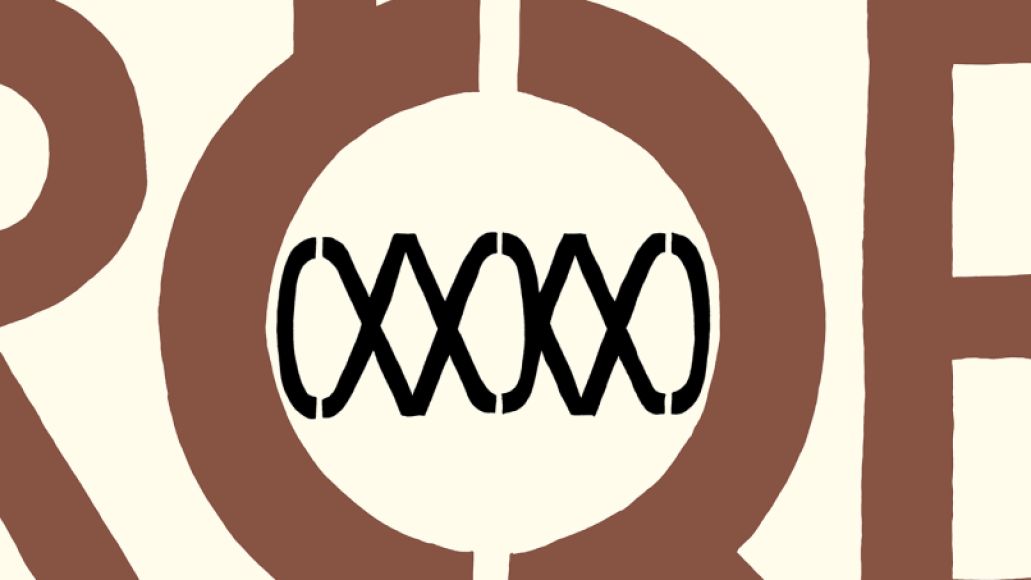 The key to The Rentals’ success is a lack of ego on Sharp’s part. He writes the songs, but he isn’t afraid to let the role players take center stage. Lucius’s Jess Wolfe and Holly Laessig’s voices are always present, even if they’re just cooing in the undercurrent beneath his vocals. They take full lead on “Damaris”, as Sharp sits back on keyboards. It’s a boy/girl formula that worked wonders for the former Weezer bassist on earlier Rentals recordings and continues to do so here. Sharp’s vocals come across fuzzy, but Lucius’s remain crystal clear and clean, which makes for a good contrast of styles.

Sharp also works well with Carney, who steps down from his role as a producer to give Sharp full control. All Carney needs to do on Alphaville is bang away on the drums, and he does so on tracks like “Traces of Our Tears”, where he can be found providing the simple beat for the verses while assaulting his kit during the choruses. On the first single, “Thought of Sound”, he pounds alongside Sharp’s Moog, which weirds out every sugary ounce of every song it appears on.

The intro to “Seven Years” features guitars jutting in and out and a solo Sharp singing, “All those times second-guessing the one that sleeps by your side/ All those nights not confessing the secret that lays in your mind.” The Lucius harmonies return and the chorus buzzes with Moog, but therein lies the issue with the album. Everything is ultimately dependent on that Moog.

The issue with Lost in Alphaville, besides simply retooling earlier Rentals songs, is its feeling of playing it safe. Return of the Rentals was a Moog-driven LP; of that there can be little doubt. The perennially underrated Seven More Minutes, however, expanded on that formula, mixing it up with acoustic tracks, punk songs, and even songs with a music box providing the score. Sharp overcompensates on Alphaville. While the songs make a greater impact over their previous incarnations, too much Moog can be a bad thing, after all (except for the final track, “The Future”, which by and large loses the instrument).

Lost in Alphaville is best experienced with ignorance. Many people will have never heard of the Songs About Time project (it didn’t exactly light the world on fire), and they may get something out of this effort that I never will. Taking in music is such an individual experience that critics can only hope to guide you along the way with our own takes. We’re not telling you what to like or what not to like, but we can tell you a backstory. So, with Lost in Alphaville, remember one thing: You have been informed.