Flying Lotus has unveiled the tracklist and a list of collaborators for his upcoming fifth studio album, You’re Dead!, due out October 7th via Warp Records.

The tracklist was revealed one song at a time on his Tumblr, complete with illustrations from artist Shintaro Kago.

In a Twitter Q&A late last year, FlyLo said his new album has a “jazz feel” and imagines “it will be kind of jarring at first.” Update: Listen to an audiovisual sampler and see the album artwork below. 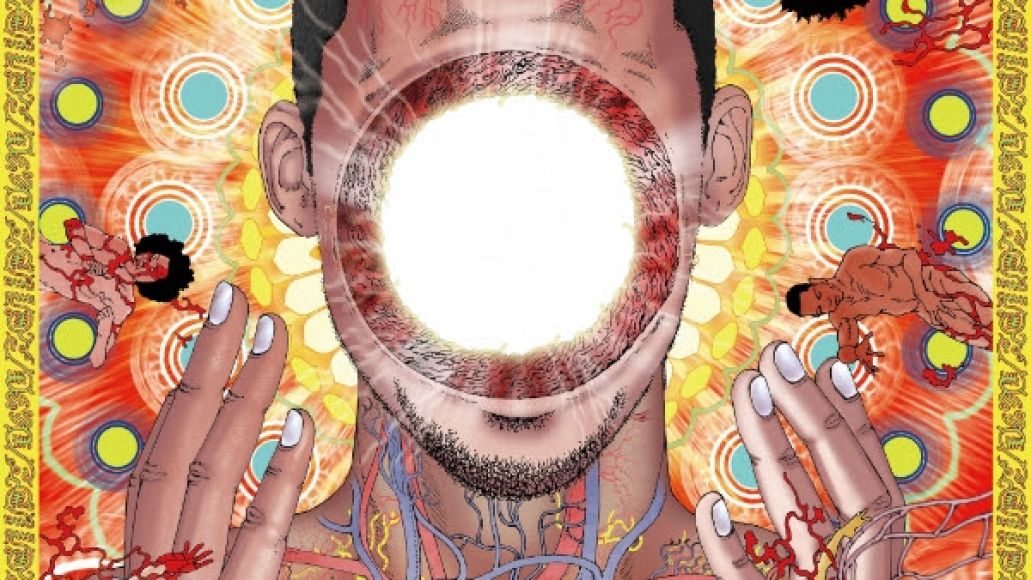 In support of the album, Flying Lotus will be hitting the road this fall. Following festival appearances at Summer Set and FYF, the tour proper spans October and November. Consult the full schedule here.