Montreal’s Osheaga Music Festival was something else this year. With a drool-worthy banquet of headliners — The Replacements, Lorde, Jack White, and OutKast — there was a wide variety of attendees flooding Parc Jean Drapeau each day. Friday’s highlights included Skrillex, Childish Gambino, and the aformentioned ATLiens. Saturday boasted stellar performances by Modest Mouse, Nick Cave and the Bad Seeds, and Mr. Third Man himself. While Sunday saw young juggernauts Lorde and Arctic Monkeys closing the festival down.

One nice moment that likely went over many heads occurred when the New Zealand starlet paid homage to the neighboring Replacements with her redux of “Swingin’ Party”. The moody rendition was but one highlight of an iconic and classy set that was actually quite humbling. Towards the end, Lorde mused over how far she’s come since last year and sincerely thanked everyone for being a part of “the time of her life.” I can say with confidence that the feeling was mutual. Couldn’t make it? Relive the weekend below. 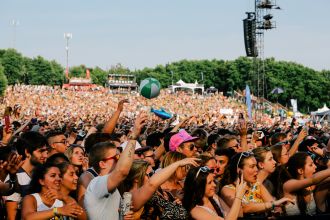 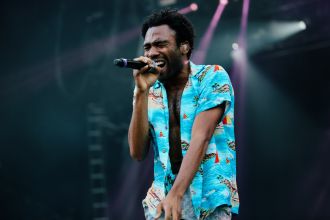 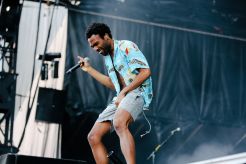 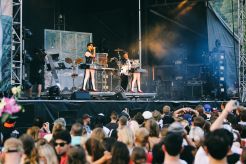 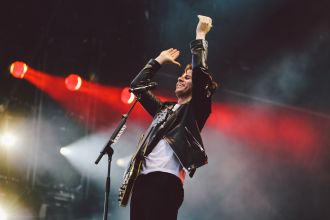 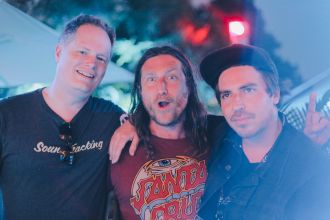 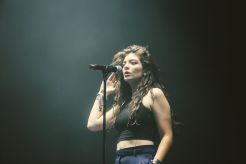 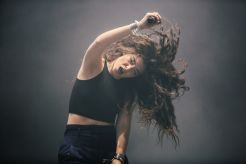 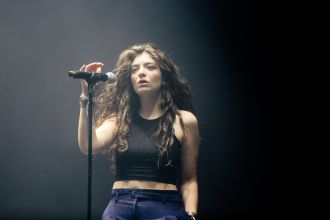 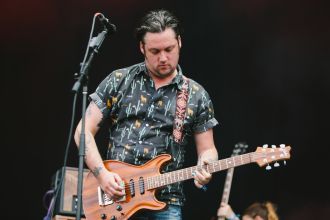 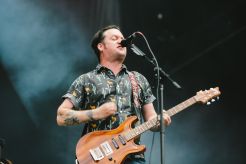 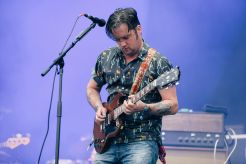 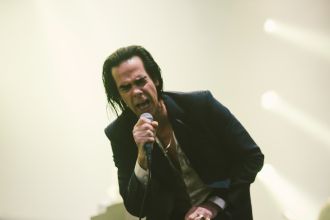 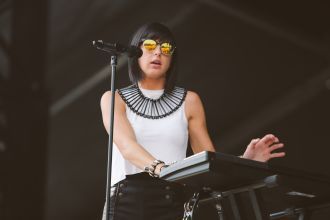 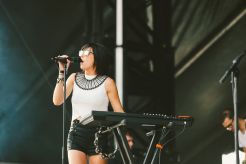 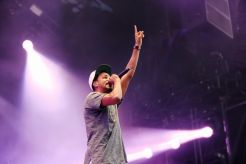 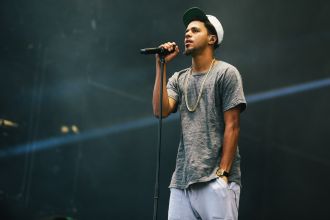