“‘Brass Cupcake’ is possibly my favorite track on Hold It In! We wrote this song with Pinkus and Paul in mind, once we knew this project was a go,” said drummer Dale Crover in a press release. “It is our version of what we think pop music should sound like. Get ready to freak out!”

Listen to it now over at Rolling Stone.

In support of Hold It In, the trio of Buzz Osborne, Crover, and the Surfers’ Pinkus will embark on a US tour in October. Consult their full schedule here.

Below, check out the newly shared album art. 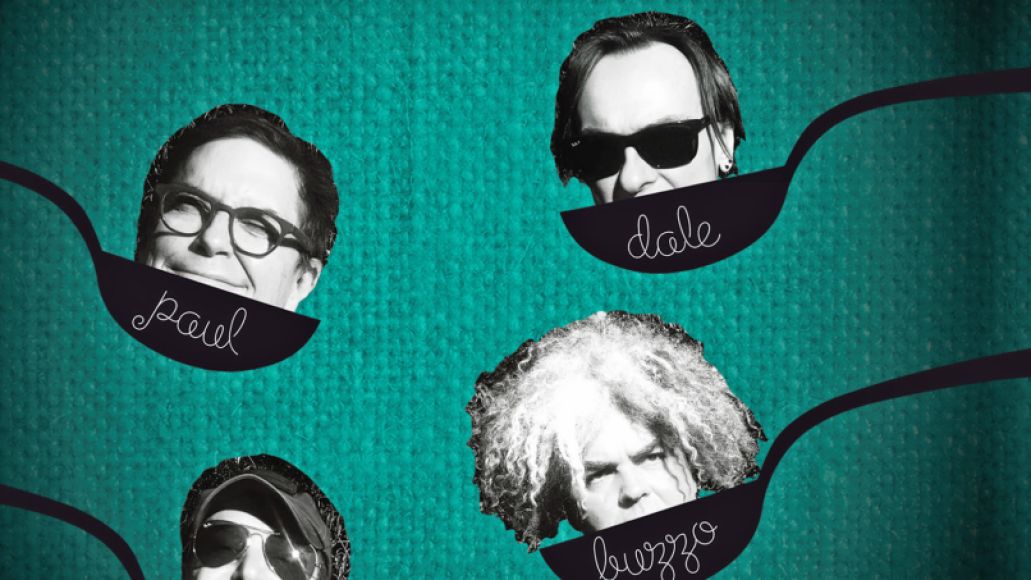