Over the weekend, in celebration of his first Minneapolis show in nearly a decade, the governor of Minnesota declared August 2nd as Paul McCartney Day. Not to be outdone, the University of Montana and the City of Missoula are commemorating Tuesday night’s show at Washington-Grizzly Stadium by renaming the iconic Mount Sentinel to Mount McCartney. Somewhere, Ringo Starr is stirring his tea, fighting to keep his smile from cracking into a frown of unfathomable disdain.

According to a press release, the giant white “M” will stand for McCartney from now until Wednesday (August 6th) morning. In a statement, university president Royce C. Engstrom said, “We are thrilled to have a legend such as Paul McCartney playing in our community. This concert not only brings folks from around our great state together in Missoula, but also attracts fans from around the country. We think Washington-Grizzly Stadium is a wonderful place to host a concert of this caliber.”

Added Missoula mayor John Engen, “It’s exciting to have an artist of this magnitude visit Missoula. We hope he has a good time here, and we know we will enjoy his visit.” This is McCartney’s initial trip to the Treasure State; as part of the ongoing “Out There” tour, he is visiting a number of markets for the first time in his 50-plus-year career.

In addition to both a calendar day and an actual mountain, McCartney already has both a rose and a trilobite (a kind of fossil) named after him.

In keeping with the whole “mountaineering” angle, the University of Montana has also offered up a survival guide for tonight’s show. It features parking maps, location of bathrooms and ATMs, and a list of various vendors. Pick-axe and hunting rifle not included.

Below, check out Mount McCartney as it is: 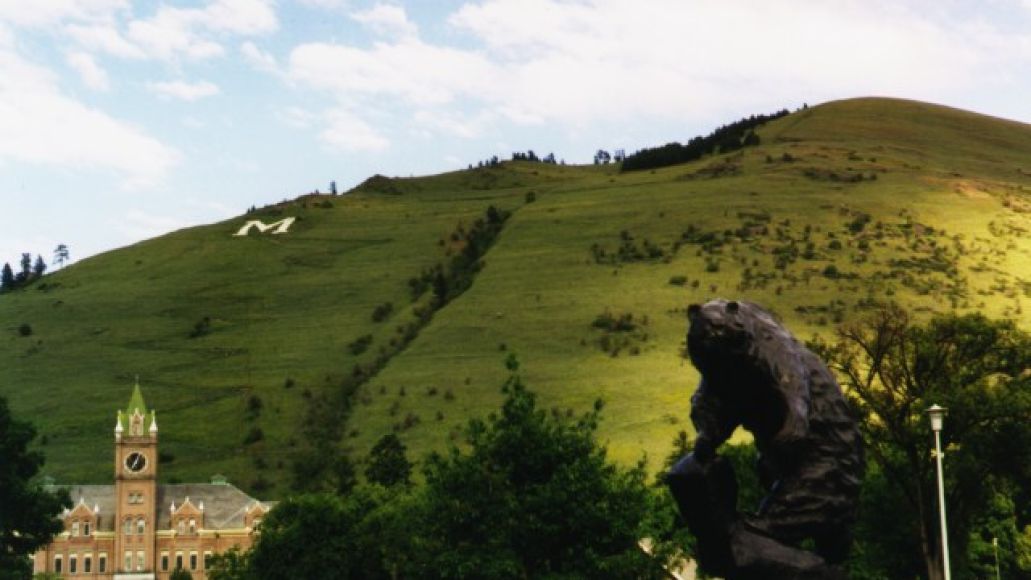 And here is an artist’s rendition of what it should actually look like: