It isn’t often that Aphex Twin releases a new album, so Warp Records isn’t holding back in the deluxe limited edition vinyl box set for the forthcoming SYRO.

Priced at £250 limited to just 200 copies, the SYRO box set is pressed on limited edition perspex vinyl with puck shots used on the labels. Also included is a debossed bonus track and a “disinfographic” listing the equipment used and cost to produce the album.

The Designers Republic, who created the set alongside Aphex Twin’s Richard D. James, discussed the process in an interview with Creative Review (via FACT).

“At the beginning of the process we discussed a few ideas Richard wanted to explore – one was the idea of pressing the album or a single track into the fabric of the cover, effectively as a deboss; a second was to use shots of the raw vinyl pucks albums are pressed from; and the third was to document in some way every cost involved in the production of the specific album format the purchaser had in their hands”

SYRO arrives September 23rd and will also be available in digital, CD, and single vinyl formats. Pre-orders are now ongoing at Warp’s website. 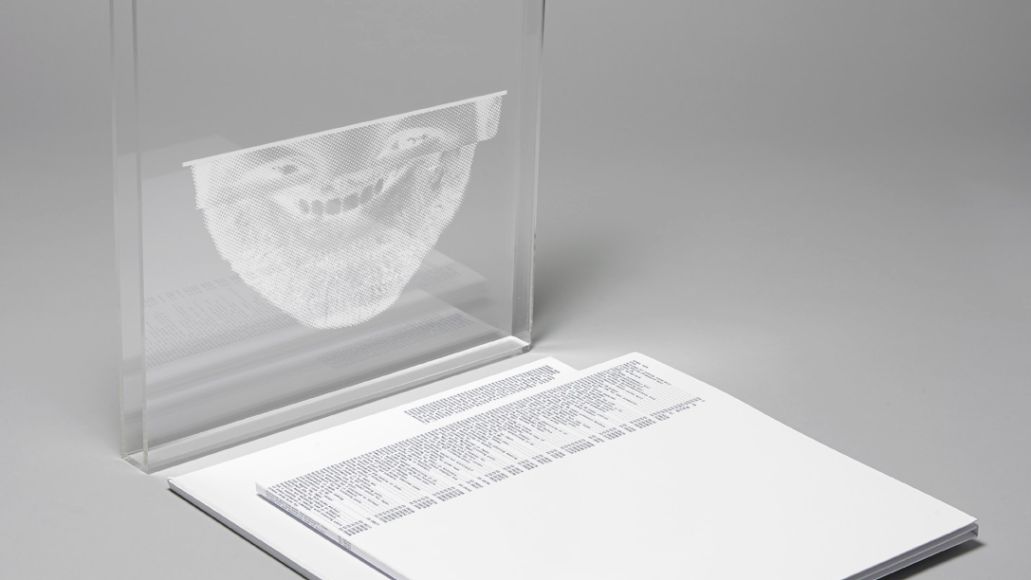 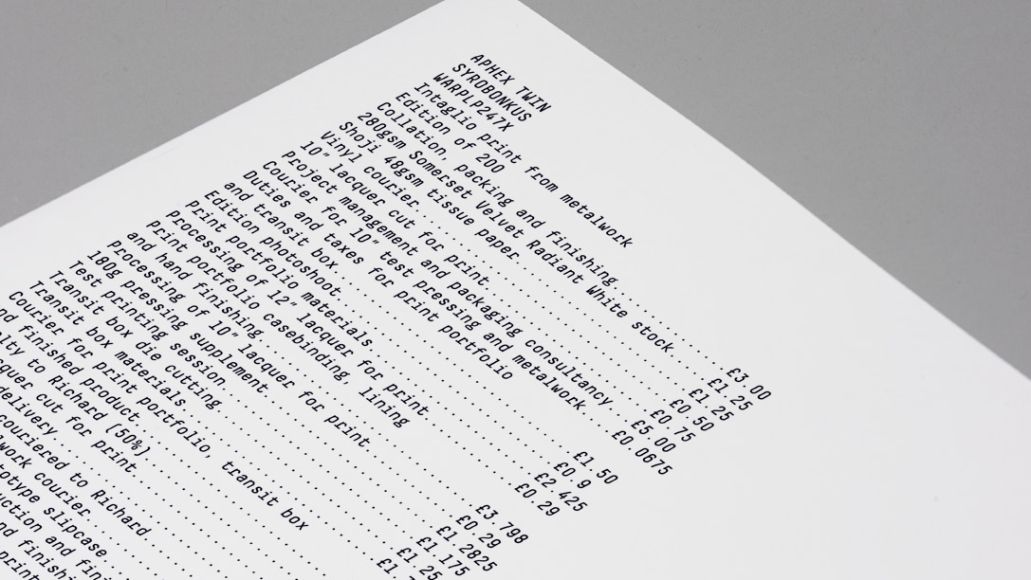 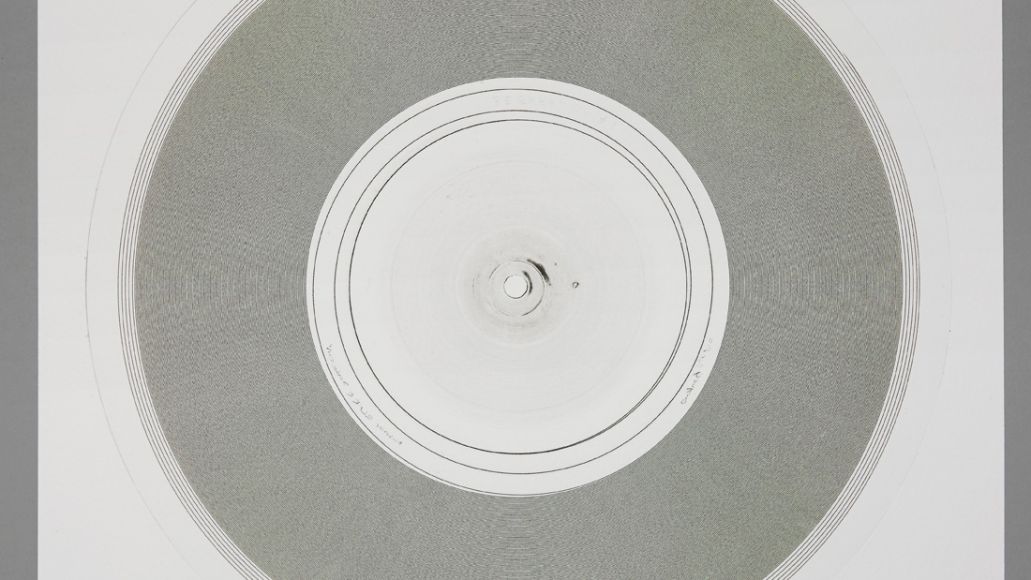