Today, the running joke amongst the CoS news staff was that, at age 65, Bruce Springsteen, looks better than all of us — and it’s not even close. The legendary rocker officially became a senior citizen on Tuesday, yet as these stories, photos, and videos prove, Asbury Park truly is the fountain of youth.

— Bruce Springsteen, age 64, played till 3AM at Rock in Rio 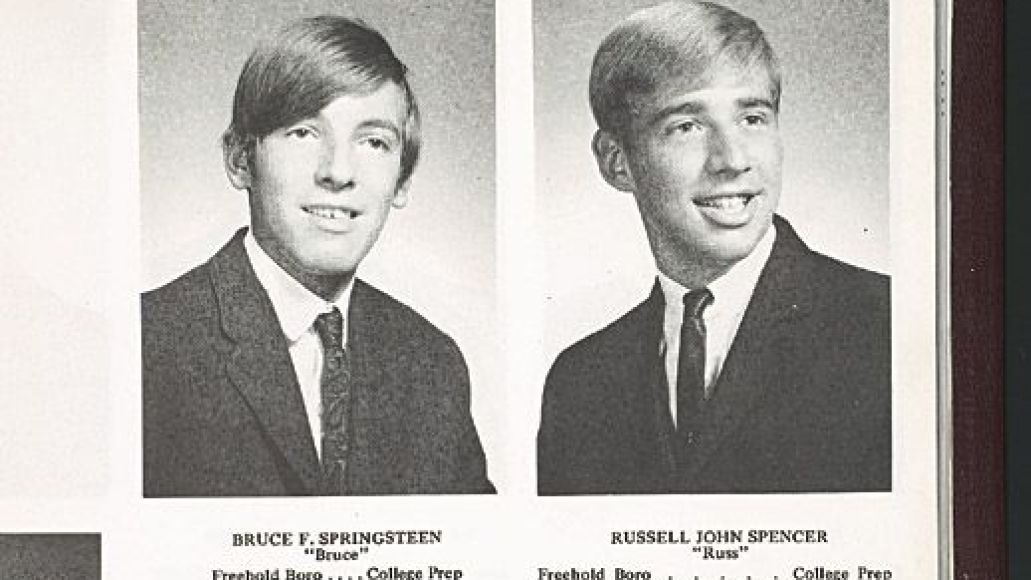 Photo via US Magazine 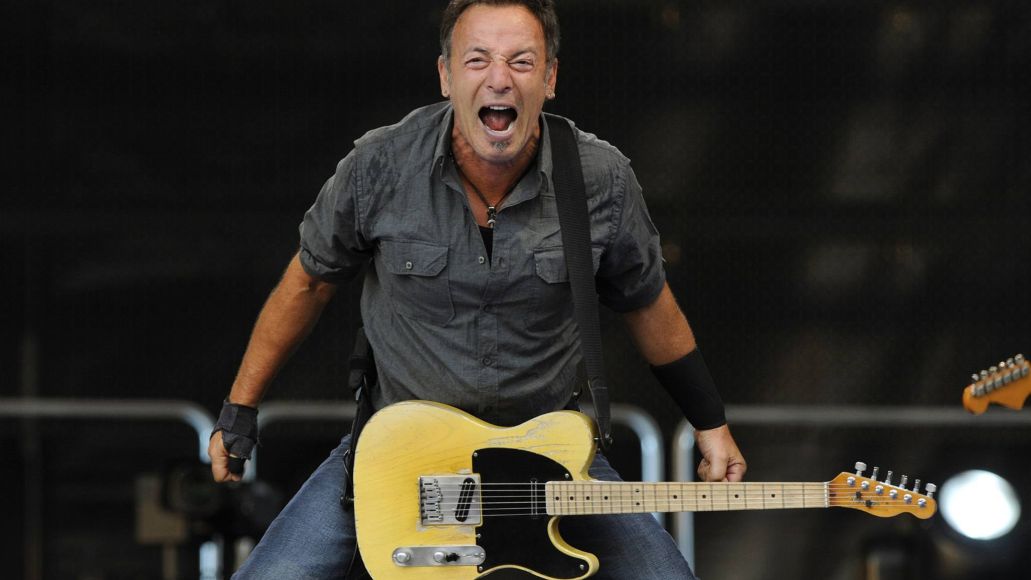 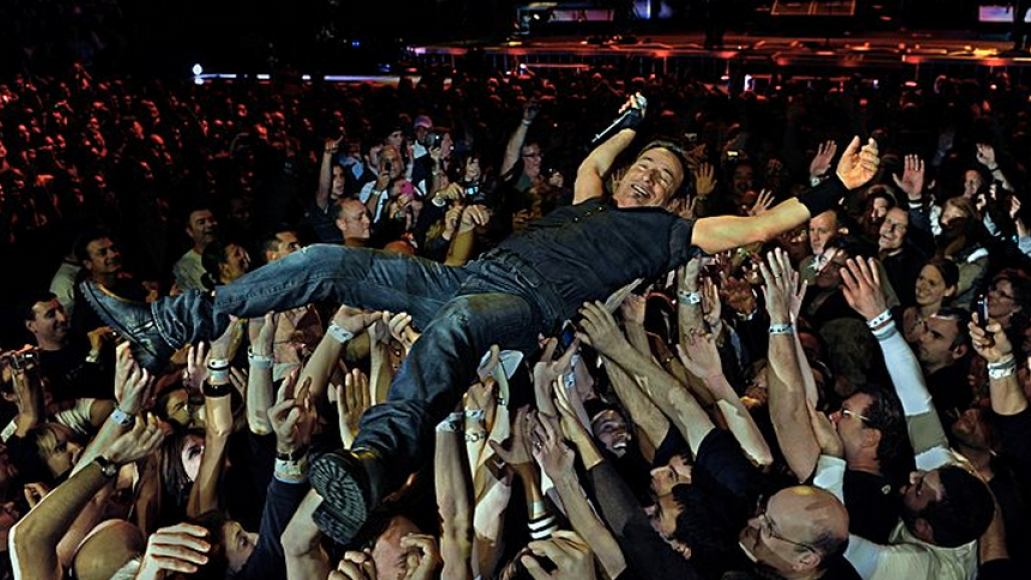 Bruce, age 64, dueling with Rage Against the Machine’s Tom Morello 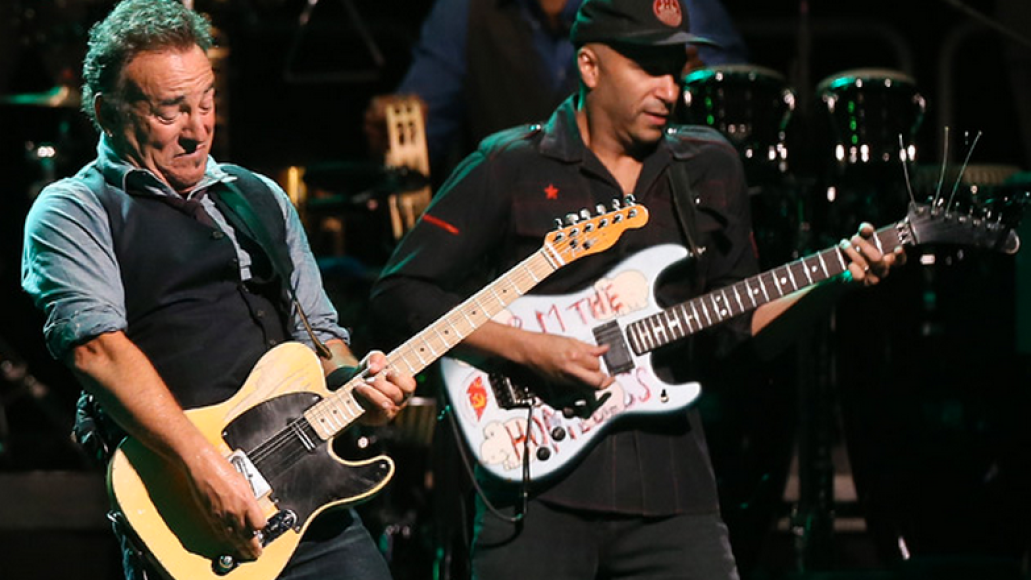 Bruce performs “The ’59 Sound” with The Gaslight Anthem

Bruce performs “Darkness on the Edge of Town” with Eddie Vedder

“Badlands” as performed in present day

“Spirit in the Night as performed in present day

Hopefully Bruce is enjoying his evening with a good hamburger.