According to a press release, the follow-up to 2012’s Love Will Prevail delves “deeper into their style of punk-influenced psychedelic neofolk.” Using both electronic and acoustic instruments, along with an “extensive tribal rhythm section,” Cult of Youth create what they’ve dubbed a “post-industrial Pet Sounds.”

Our first taste of this mutant Beach Boys LP comes courtesy of “Empty Faction”, a savage and rattling number that has the markings of an apocalyptic anthem. Listen in below.

Final Days hits shelves on November 11th via Sacred Bones. Below, check out the album’s tracklist and artwork. 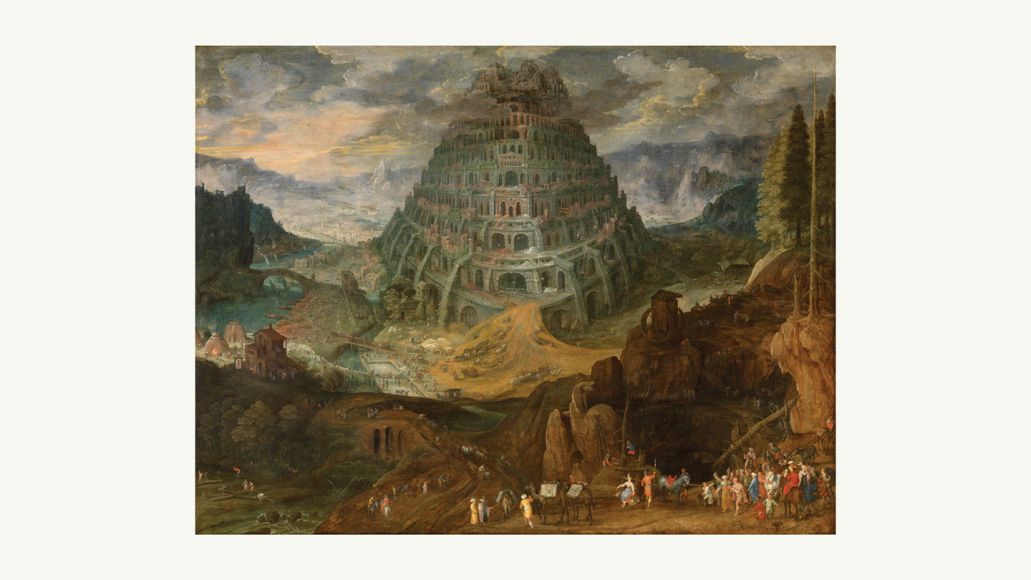