After two and half years of careful preparation, David Bowie Is finally opens its doors to an eager Chicago audience. In celebration, Mayor Rahm Emanuel declared September 23rd ‘David Bowie Day’, and with good reason. The mesmerizing exhibition has traveled to Berlin, Paris, and London, but it’s finally arrived stateside thanks to an historic partnership between The Victoria and Albert Museum (The V&A) and the MCA Chicago. The collection houses choice selections from an archive of 75,000 items that were amassed over an expansive 50 year career. But the question remains: Who is David Bowie?

In 1947, Bowie was born David Robert Jones in Brixton, London and developed into the sort of young man who decorated his room with photos of Little Richard, Elvis Presley, and Eartha Kitt, as if he too were destined for their fame and notoriety. Jones eventually adopted the moniker David Bowie, in part because of its star quality and also to avoid confusion with Davy Jones from The Monkees. But titles alone don’t even begin to scratch the surface of who this man is, nor the artists he would become. 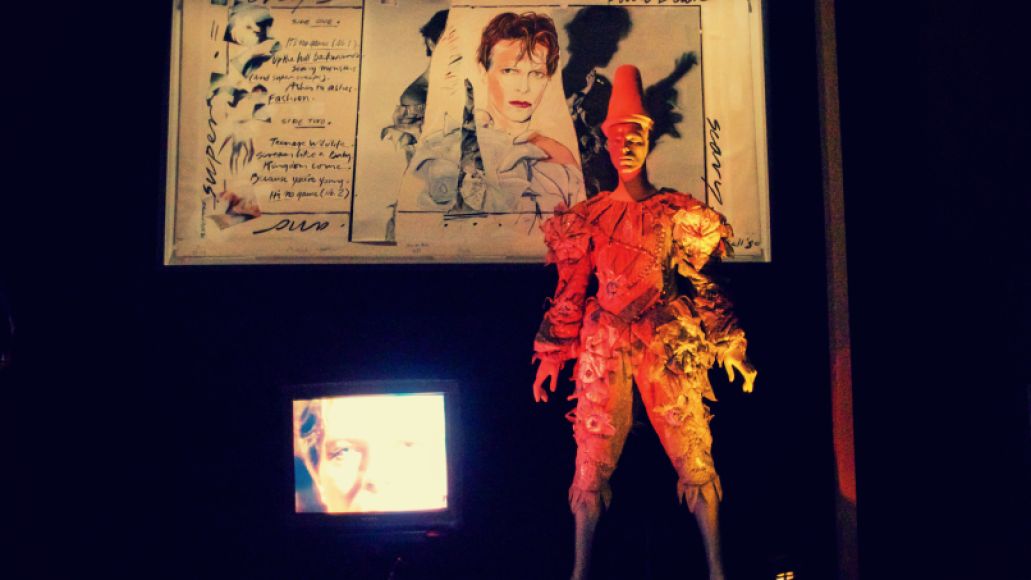 After all, the first piece to greet patrons is a wall scribed with various original characters and aliases: Major Tom, Ziggy Stardust, Aladdin Sane, The Thin White Duke, The Man Who Fell to Earth, and The Man Who Sold The World. And that’s the moment you realize this isn’t just a biographical hodgepodge of rock ‘n’ roll memorabilia and liner notes. Instead, David Bowie Is studies the nature of creativity and the power of influence. V&A curator Geoffrey Marsh, who was on hand to speak with the press, reinforced this idea when he shared this wasn’t so much a retrospective of output as much as a focus on the creative process that motivates Bowie to this day.

The glaring examples of Bowie wielding executive control over every facet of his extensive creation and execution process is astounding. Throughout the gallery rooms, these sorts of creative instances cropped up, just as they did within in his 26 studio albums, thousands of live appearances, dozens of international tours, his collection of groundbreaking music videos (most predating MTV), and assorted theatrical and cinematic concepts, some of which never saw the light of day.

Bowie’s approach was, and continues to be, that of a sponge, absorbing every drop of inspiration and influence from other artists and creative muses, and then manipulating his own outputs to fit along whatever mutated path of intrigue he was experiencing that moment. Whether he was pushing boundaries of sexual identification and space-aged glam or resuscitating stark aesthetics from the 1930’s Weimar Republic, his projects ventured into completely new directions according to Bowie’s innermost obsessions and whimsical sojourns. It was fascinating to see the abrupt end of eras, such as the retirement of a conceptual tour announced live on stage or his hasty move from Los Angeles to Berlin. It was then equally delightful to witness the sudden birth and breakneck cultivation of new visuals, mythologies, sounds throughout his storied, awe inspiring career.

The exhibit is also noteworthy because of its innovative sound quality. The museums hosting the collection have teamed up with German audio leaders Sennheiser to deliver a guide-port technology that enlightens individual attendees about each piece in real time. The headset audio snippets and pithy back-story moved along seamlessly from room to room, and provided an ongoing soundtrack that corresponded with each new era. But the highlight was the new Immersive Soundsystem, which filled the final gallery of the tour with an innovative three-dimensional sound quality that made any spot in the room come to life like the best center row seat of a David Bowie concert. Besides leading a modernization of museum sound quality, this technology is rumored to be in consideration for use alongside a possible Pink Floyd exhibit that is still in the early planning stages. 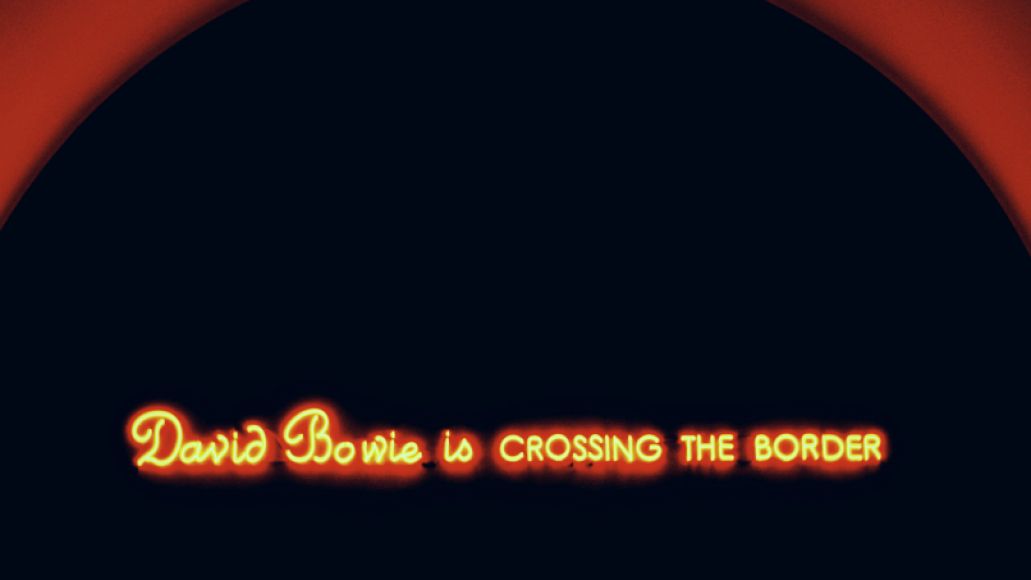 It’s interesting to note that although he gives David Bowie Is his full blessing, the man himself has not yet attended the museum dates in any of the cities. But you can see it. And should see it. David Bowie Is will leave hardcore and casual fans alike inspired by a wondrous sense of appreciation for one of the greatest artistic minds of the last hundred years.

The exhibit will run at MCA Chicago from September 23, 2014 through January 4, 2015. Tickets are available here. 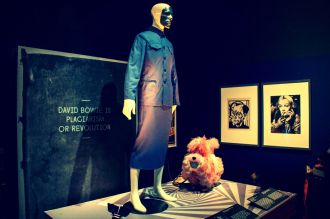 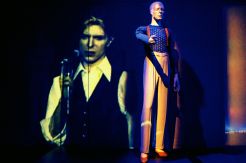 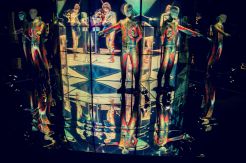