One look at the headliners for Chicago’s Riot Fest confirms what everyone has quietly suspected for some time: the 1990s are back, and they seem to have dragged the ‘80s out of the cupboard with them. But while the Social Distortions and Offsprings of the world may be able to fend off Father Time, they can’t escape the fact that punk, at its heart, is a young man’s game. For every receding hairline you spot this weekend in Humboldt Park, you’re likely to see several up-and-coming acts cutting their teeth on the crowds that deign to show up early. We’ve picked out five lesser-known performers to look out for on the smaller stages. Miss them at your own risk. 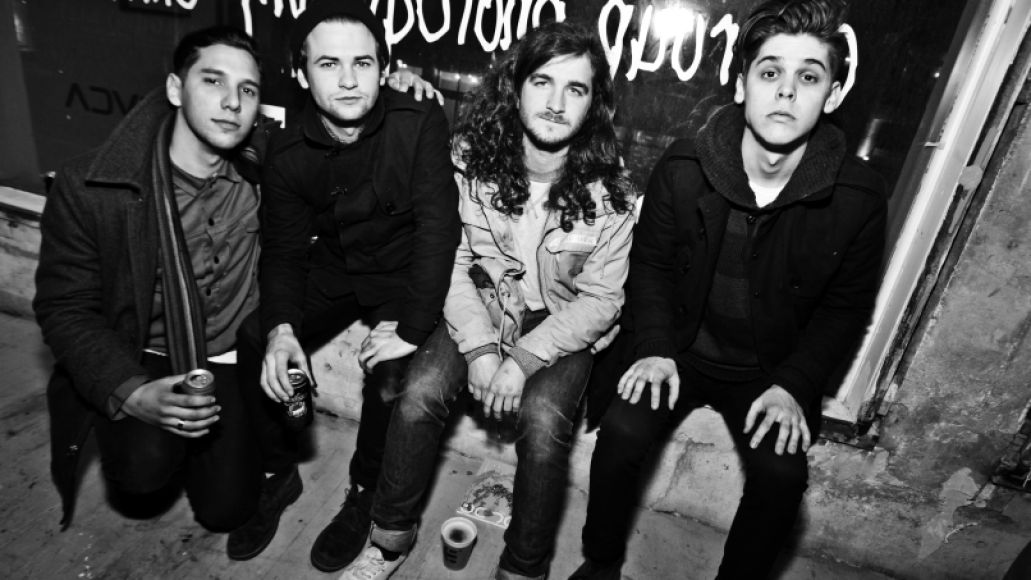 These ferocious Californians will grace the Revolt Stage for only half an hour on Friday, but that’s more than enough time for them to blast through every track on their 18-minute debut, Free to Eat. The album amounts to a no-holds-barred assault on suburban boredom, with the sinister SST-era bass line of “Black Sap Scriptures” leading into the rollicking “Cursed Love, Hexed Lust”, a song that evokes the sexiness of early Red Hot Chili Peppers with none of the silliness. Frontman Brandon Blaine is the widening gyre at the center of it all, throwing himself into the performance (and sometimes the crowd itself) with reckless abandon. These guys are probably best experienced in a dingy suburban living room, but they’ll be doing Riot Fest a huge favor by lighting a fire under the crowd from the get-go. 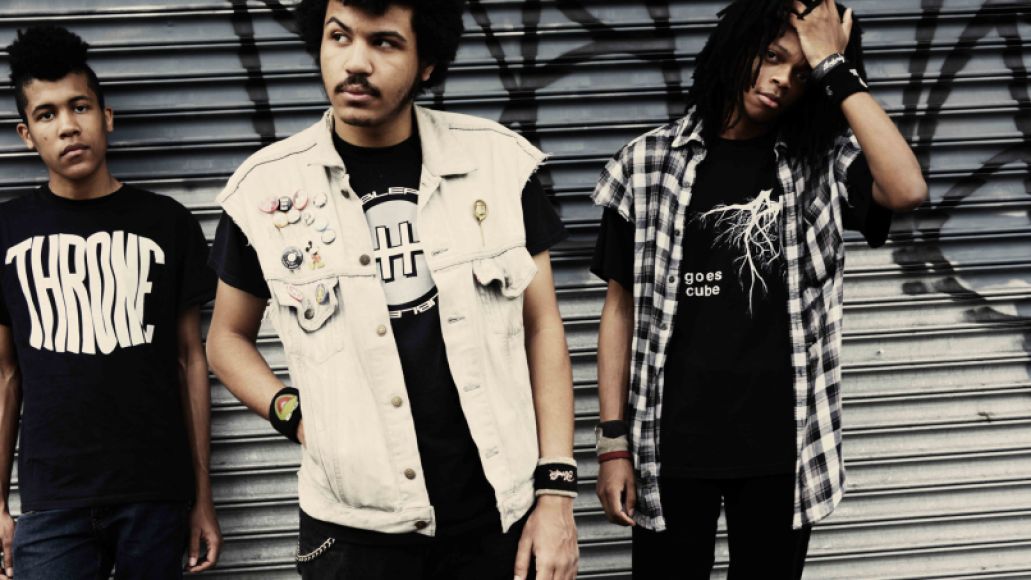 Brothers Dee, Isaiah, and Solomon Radke may be in a family band, but these guys have more in common with the Misfits than with the Jacksons. Singing from behind a curtain of floppy dreadlocks, Dee emotes in a low register that’s strikingly reminiscent of a young Danzig. Throw in Solomon’s no-frills drumbeats and Isaiah’s uncanny resemblance to Phil Lynott of Thin Lizzy, and you have one of the most unique punk bands to emerge in the last five years. Released earlier this year, single “Feed My Brain” shows that Radkey is learning how to be slow and heavy, an exciting development for a band that’s already opening arena shows for the likes of Rise Against. 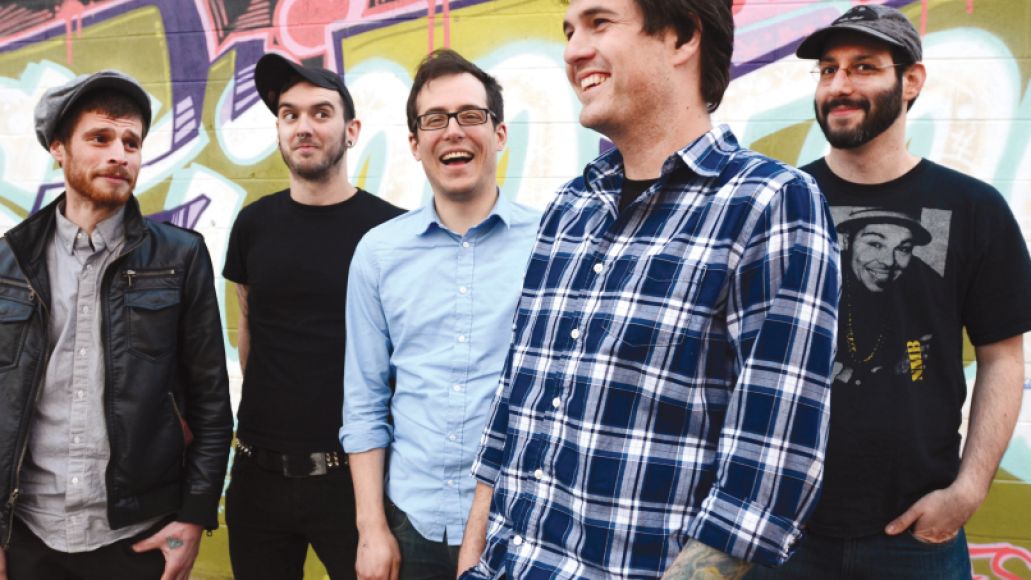 Philadelphia’s Restorations sound pretty jaded for a band that’s relatively fresh on the scene. Vocalist/guitarist Jon Loudon has a voice that’s as gravelly as asphalt and thicker than a brick wall, and he sings with a world-weariness that lands somewhere between Bruce Springsteen and Chuck Ragan. But what separates Loudon and his bandmates from the rest of their beardcore brethren is their willingness to look outside such obvious influences, incorporating everything from shoegaze to stoner metal and somehow making it all sound whole. Restorations is set to release their third LP (creatively titled LP3) in late October; if the video for “Separate Songs” is any indication, it promises to be their most epic yet. 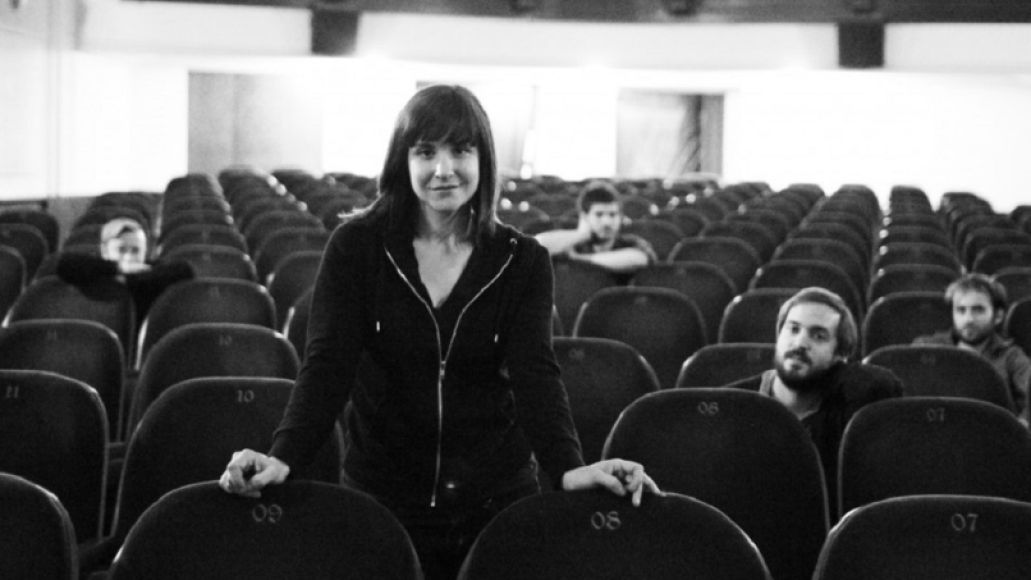 You might know Laura Stevenson as the former keyboardist for DIY punk collective Bomb the Music Industry!, but Stevenson’s solo career has found the songwriter embarking on a journey all her own. She largely eschews straightforward folk punk in favor of a hushed, indie pop sound that grows more immediate as each song unfolds. This is especially true on her latest release, Wheel, which oscillates between heartbreaking and triumphant on tracks such as lead single “Runner”. Stevenson’s connection to the Long Island punk scene make her seem a more natural fit at Riot Fest than she really is, but the quality of her songcraft demands attention regardless of the venue. 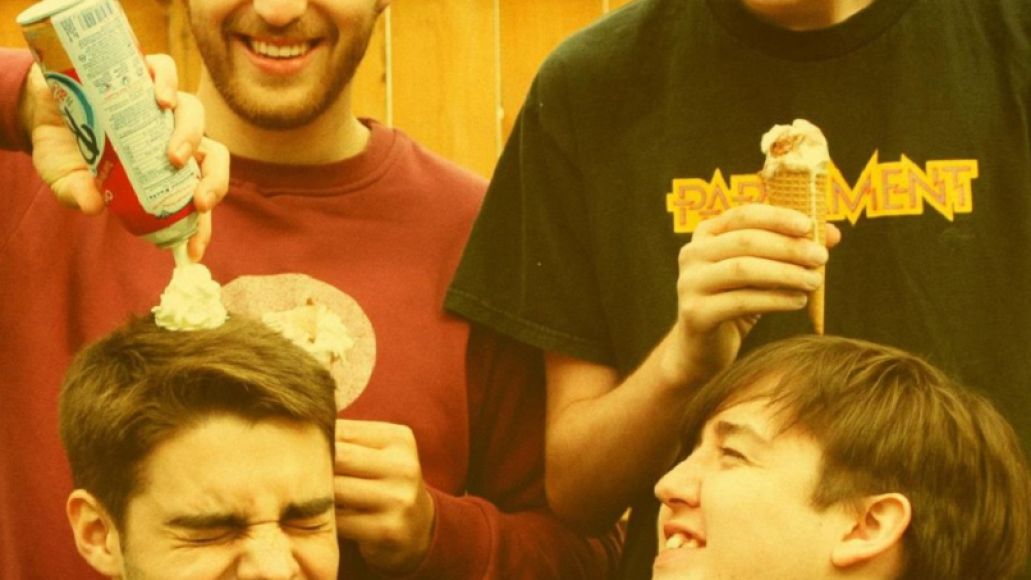 There’s something appealingly modern about Modern Baseball, a band that’s not afraid to talk about the real problems of post-adolescent life: flaky friends, broken Instagram accounts, and the incompatibility of DIY ethics and a monthly data plan. “I hate worrying about the future/ ‘Cause all my current problems are based around the past,” sings frontman Brendan Lukens on the band’s fantastic You’re Gonna Miss It All, an LP that perfectly captures that strange No Man’s Land between college and what comes next. Lukens comes across like a Holden Caulfeld for the iPhone generation: witty, acerbic, and kind of an asshole. In other words, he’s exceptionally easy to relate to.