Foo Fighters were at it again Thursday night, performing another secret show in the UK ahead of their gig at the closing ceremony of the Invictus Games. Once again, the band appeared under the-holy-shit-that’s-awesome moniker, The Holy Shits. And while there was no Foo Fighters cover band to speak of, they did play in an abandoned train tunnel underneath London’s Waterloo Station.

In front of a crowd of 600 lucky fans, the Foos ripped through a 21-song set comprised mostly of their numerous greatest hits. There were a few exceptions, however: “Weenie Beenie”, off the band’s 1995 self-titled debut, was performed live for the first time since 2009. “For All The Cows” also made a rare live appearance.

Check out a few photos and videos, along with the full setlist, below. 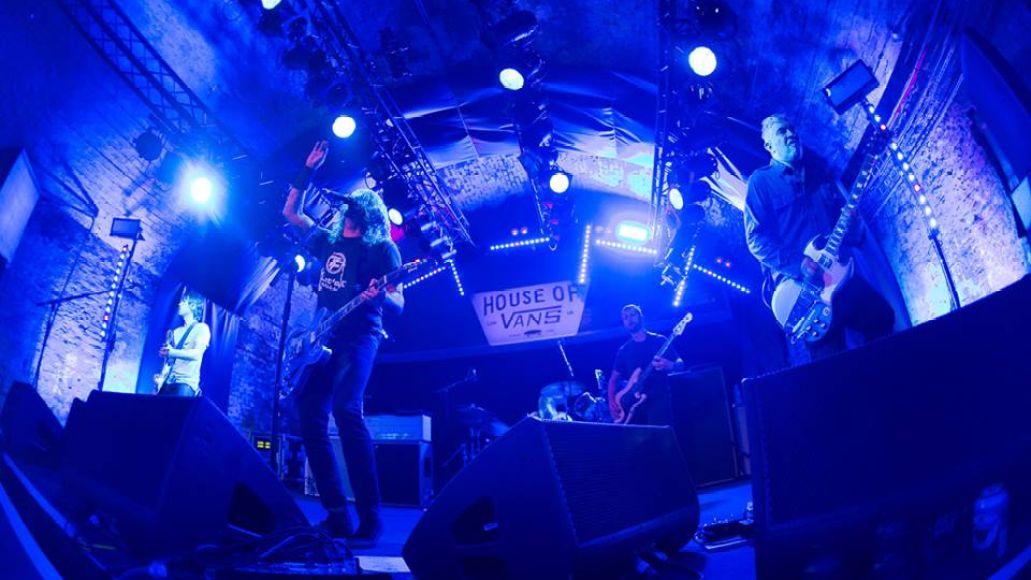 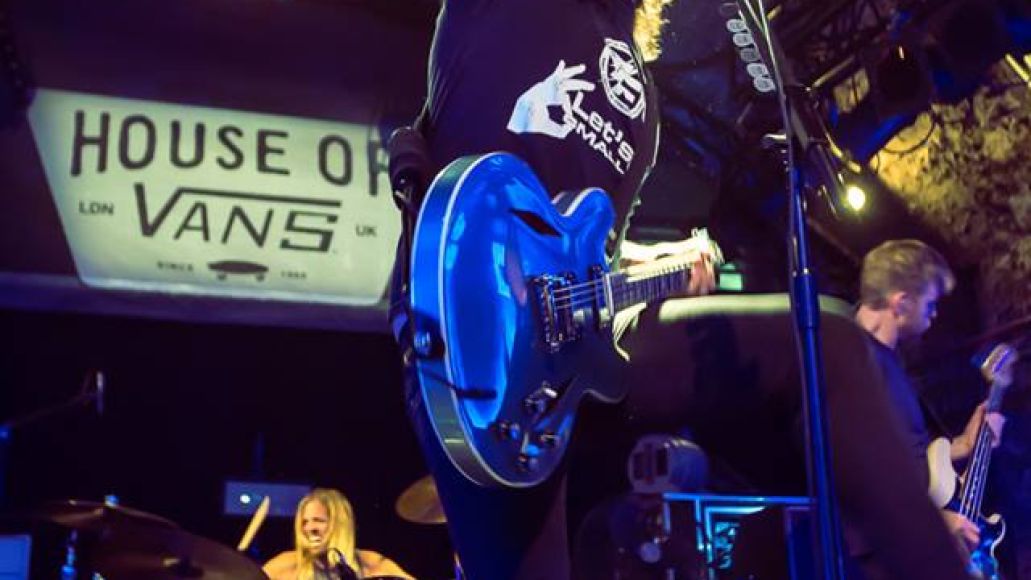 Setlist:
White Limo
Arlandria
Generator
Rope
See You
New Way Home
The Pretender
Learn to Fly
My Hero
Cold Day in the Sun
All My Life
Skin and Bones
Monkey Wrench
Hey, Johnny Park!
For All the Cows
Breakout
Weenie Beenie
This Is a Call