Well, this is embarrassing: A Grammy Museum exhibit displaying Daft Punk’s outfits from this year’s Grammy Awards misidentifies the two French DJs. As Reddit points out, name plates next to the outfits incorrectly identify Thomas Bangalter as his collaborator Guy-Manuel de Homem-Christo and vice versa.

In actuality, Bangalter’s helmet is the one with a smaller visor and ventilation holes, while Guy-Manuel’s helmet features a visor extending the full length of the helmet.

For example, here’s the correct configuration of helmets: 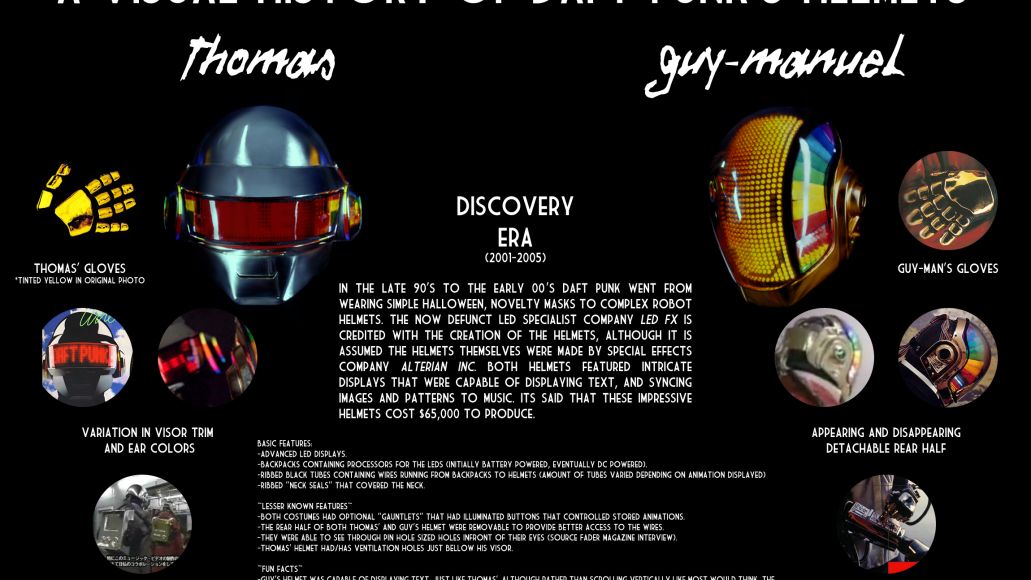 And here’s what is on display at the Grammy Museum: 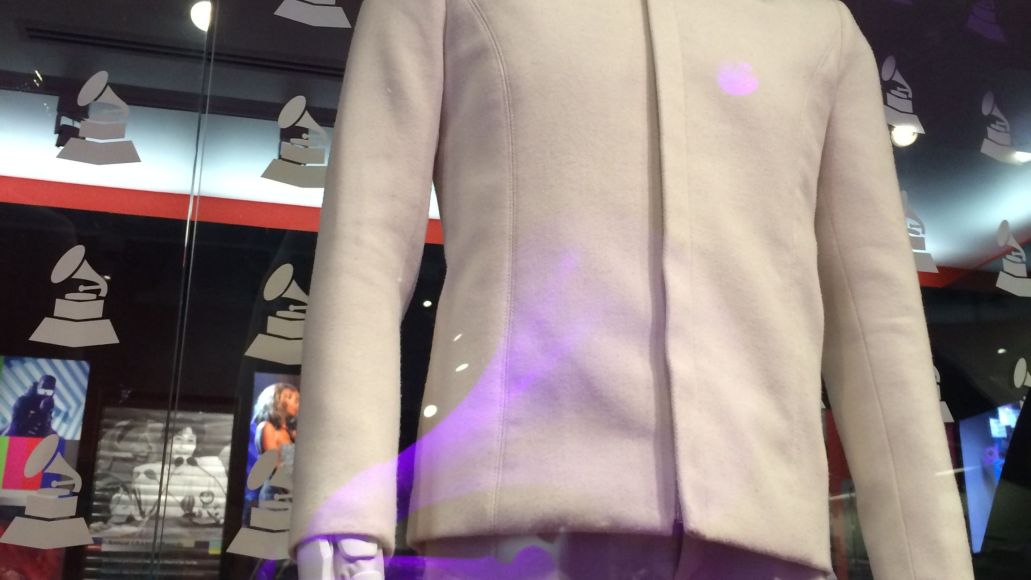 We reached out to the Grammy Museum for comment and will let you know when we hear back. Update: According to a rep for the museum, “the mannequins were briefly switched when they were re-installed following some changes to the exhibition and quickly corrected.”