Danish punk band Iceage will release their third studio album, Plowing Into The Field Of Love, on October 7th via Matador Records. The follow-up to last year’s You’re Nothing spans 12 tracks and finds the foursome expanding on their driving, dissonant sound by adding piano, mandolin, viola, and organ into the mix.

According to a press release, the resulting LP is “bold and forceful,” with the band “channeling the rage and emotion of their tempestuous early releases into finely honed musicianship. This is an album about seeing, learning, and rejecting things, in a cycle that repeats and builds. The reference points are wildly varied, but the sound is uniquely and darkly Iceage as the record fights with itself, in the story it tells, and the sound it makes. It is not, however, a remotely difficult record. It is the anthemic sound of a band in motion, unafraid of change, filled with curiosity, musicality and ambition.”

Back in July, Iceage shared the shambolic punk jam “The Lord’s Favorite”. Now, they’ve unveiled “Forever”, a slow-burning ballad that mixes the swagger of Lou Reed with the morose undertones of Nick Cave. Though the track still brims with punkish angst and anguish, the newly-implemented sense of exploration imbues Iceage with a greater sheen of intensity and emotional depth.

Plowing Into The Field Of Love Artwork: 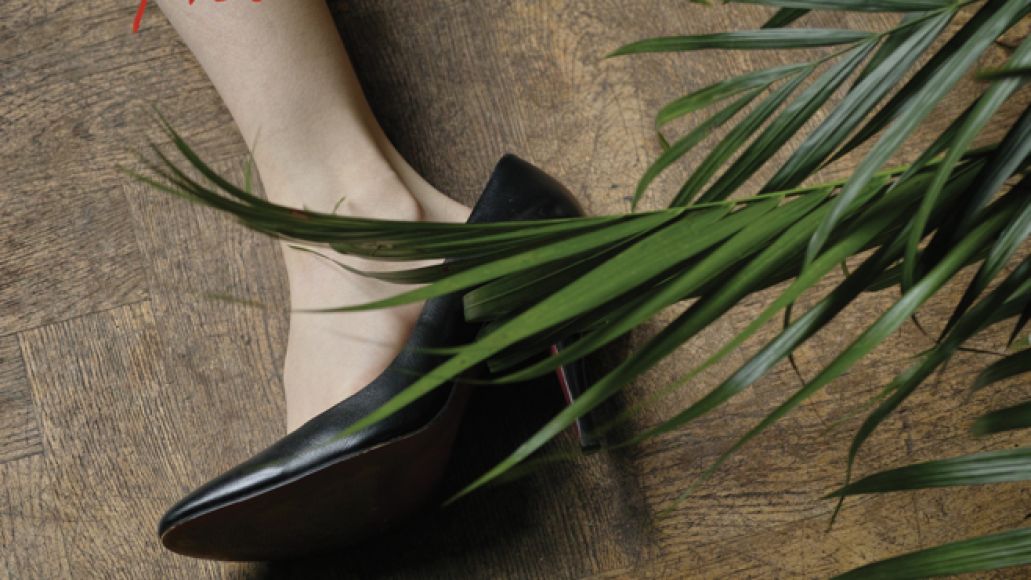 In support of the album, the band will be on tour in the US starting in mid-October. The month-long jaunt wraps up in early November with an appearance at Austin’s Fun Fun Fun Fest. Consult their full schedule here.