Yesterday, Julian Casablancas dropped his new solo single “Where No Eagles Fly”, an intense and violent rocker that brought to mind his early work in The Strokes. Now, he’s shared a music video for the track and, in typical Casablancas fare, it’s a wonderful collage of all things bizarre. You’ll see grainy performance footage splattered in blood, fire, and other cheap visual effects. The guy probably made this on his computer in under two hours, yet it’s likely the most entertaining thing you’ll see all day.

Even more amazing is the artwork for “Where No Eagles Fly”. 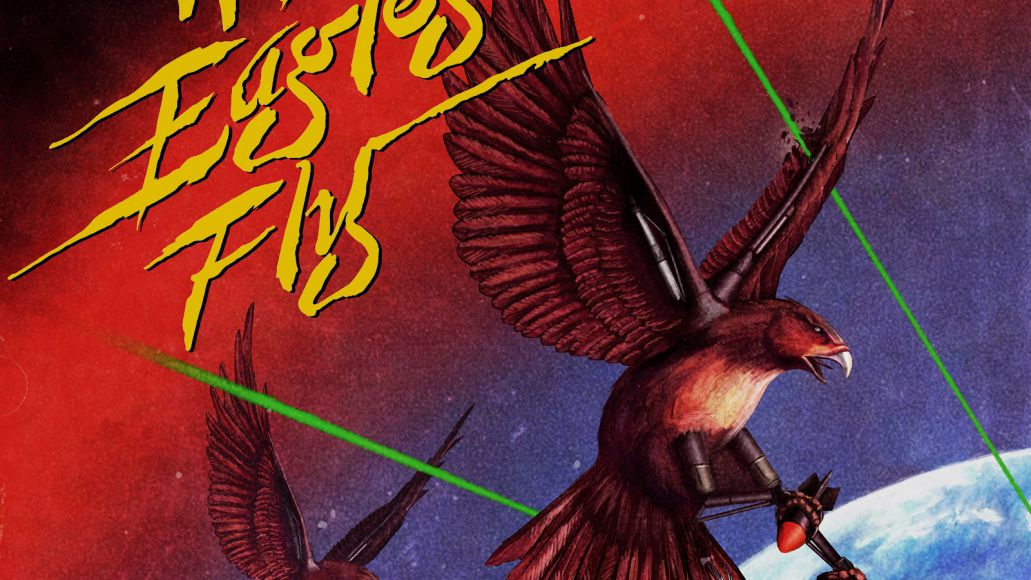