When Tom Krell plays Chicago, he gets to play for people he’s known since childhood. How to Dress Well‘s show last night at the Chicago Museum of Contemporary Art wasn’t exactly a homecoming like his performance at Lincoln Hall earlier this year — they’ve still got miles and miles of tour left to go — but it still felt familiar. For all the grand gestures contained within his music, especially his newest album “What Is This Heart?”, released last June, Krell gets surprisingly comfortable with his audience. He’s a wisecracker, a banterer, someone who’ll tease his bandmates if the opportunity presents but who mostly likes to take the piss out of himself.

It was nice, in a way, to see the somewhat sanctified space of the MCA’s theater disrupted by Krell’s digs (he warmly chided his bandmate for whispering into the microphone while asking for more vocals in the monitor). Designed as a performing arts space, the venue has concrete floors and rows upon rows of seats, creating a vantage that felt artificial in the context of a pop show. By the end of How to Dress Well’s set, it seemed wrong not to dance, and yet everyone remained seated through the encore. But between songs, the crowd had no reservations about expressing its appreciation; this was a sold-out show with no stragglers. 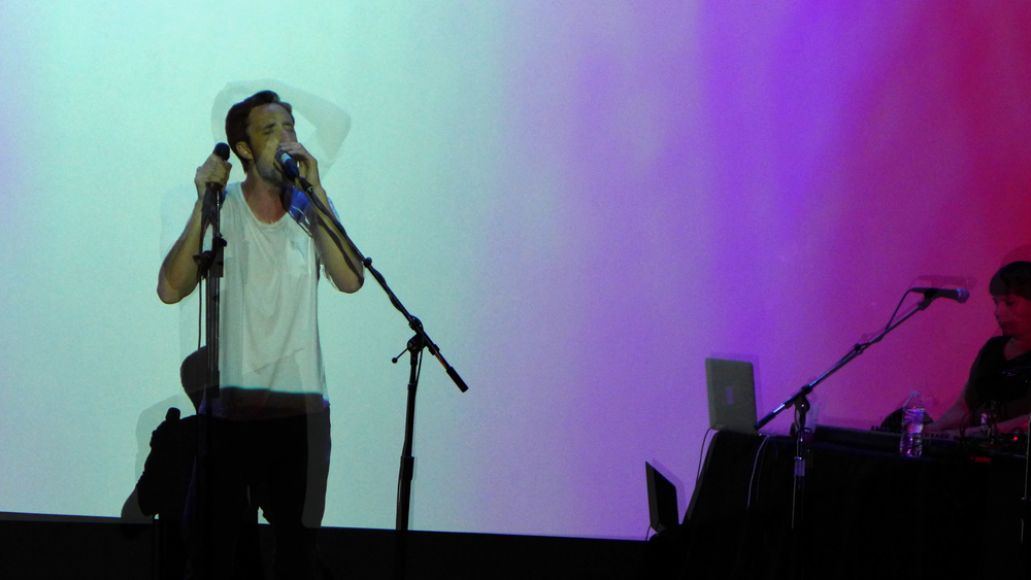 Lit almost entirely by a sequence of abstract projections and a few bunches of candles placed around the stage, Krell launched into a set that drew largely from his new record. The cuts selected from his first two LPs fit seamlessly into the band’s arrangements, though, despite a world of difference between the recordings on “What Is This Heart?” and How to Dress Well’s scratchy 2010 debut, Love Remains. “Two Years On (Shame Dream)” opened perfectly into the embryonic “Decisions”, as though the two were always intended to be played together as song and coda. And “Set It Right”, the climax to 2012’s Total Loss, erupted with the kind of fervor Krell’s only developed since the making of his third record.

Krell pours himself entirely into the acrobatics of his singing, twisting out fearlessly high notes and working two microphones (one clean, one with reverb) for effect. If he experiences any lingering shyness onstage, he doesn’t show it; his one encore, an a cappella cover of Whitney Houston’s “I Look To You” sung directly into the audience without the barrier of a microphone, showed his comfort with simply being present in front of dozens of listeners. He let himself take a moment to get in key before beginning, and when he stumbled on a gap in his memory of the lyrics, he smiled and just filled in with gibberish without breaking from the melody. Staring out at a wall of filled seats in an austere arts space might faze some, but not Krell. He made a welcome, if strangely situated, stop home in the midst of a long, long tour. 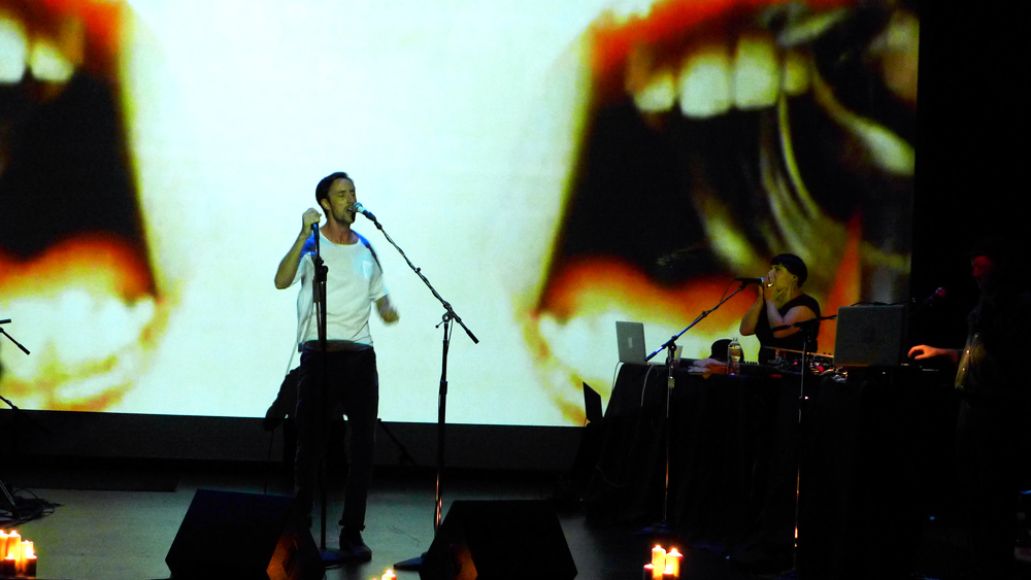 Live Review: How to Dress Well at Chicago's Museum of Contemporary Art (9/4)