A theme that underscores a good portion of Interpol’s music — pre and post-Carlos Dengler — is the discordance that stems from at least the desire for human interaction. It made sense that the mixed crowd at the Met’s Temple of Dendur, an art go-to packed in upper-class Upper Manhattan, stood erect after minutes of socializing when Interpol finally took the stage to play the spacious and moody “Untitled”. The band of the moment was here and the audience had its small talk overtaken by a sense of trance and gloom.

Here’s what didn’t make sense: the dancing. Paul Banks, the singer of a band who wears the influences of the notorious Debbie Downers Joy Division on its sleeve, had his aching baritone fill the arena. Yet, there was a woman rolling solo, shaking her hips a few meters away from the bar. Turn on the Bright Lights-closer “Leif Erikson” played second and a twentysomething guy was sharply bobbing his head with a bit of bliss, a heavy juxtaposition next to the mawkish presence of touring bassist Brad Truax. 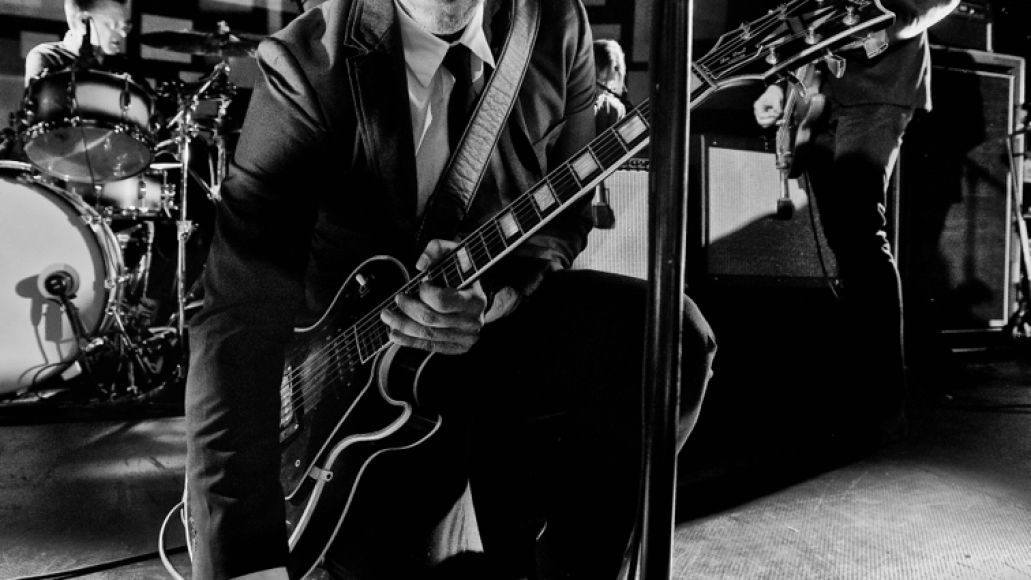 People don’t simply dance within a gray abyss, however. Like what Dengler demonstrated in his indelibly funky bass work on devastating TOTBL highlight “The New”, there’s a kaleidoscopic glimmer to be found within that hole. You didn’t need the changing monochromatic stage lighting to get that point across. Just take a look at the audience’s urgent response to the Halloween boogie of “Length of Love” amidst the purplish lights. Some people even mistook it for something from El Pintor — there were a number of deeper cuts (“The Lighthouse”, “Not Even Jail”).

Those thrilling glimmers were apparent throughout the show, too. We felt them when clusters of people broke into frenzy when “NARC” started blasting. And what of “All the Rage Back Home” — heater off Interpol’s latest album? It’s epic on record and thrice so with Daniel Kessler’s reverb blaring live. Plus, you should’ve seen 46-year-old Sam Fogarino on the drums. He was fucking feeling it. Some thrills don’t last, and that’s coincidentally been the problem with Interpol’s past two albums (especially their self-titled lowlight). You can hear that inane chatter before the show start to flare up once more as Interpol slid into “Same Town, New Story” and “Not Even Jail” near the end of the set. 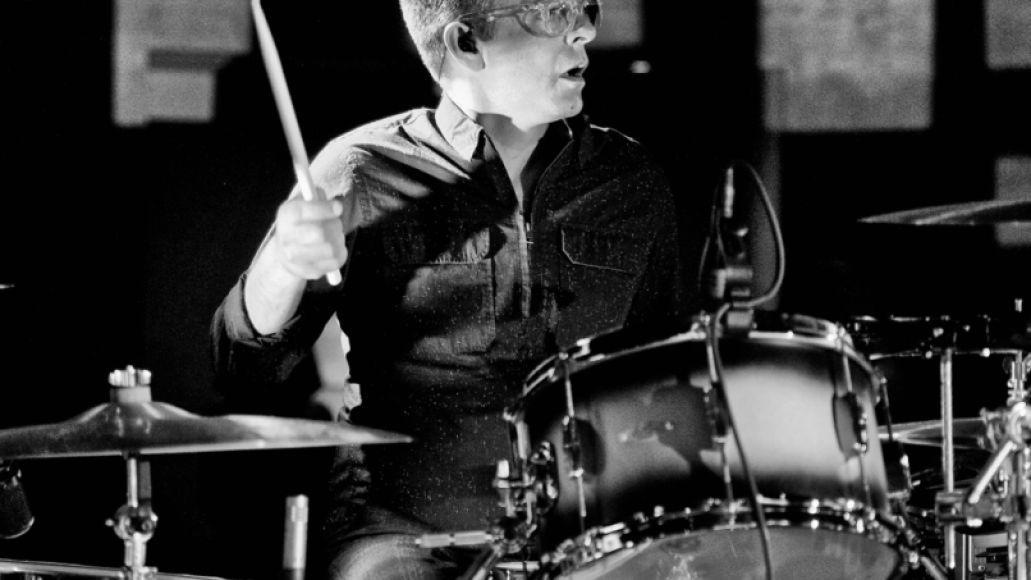 In all, the show felt ephemeral, but great nonetheless. Interpol didn’t get a chance to finish their set with “PDA” (presumably time constraints), leaving “NYC” to be its final highlight. “I know you’ve supported me for a long time, but somehow I’m not impressed,” Banks sings. Well, that’s not true for both sides. But come on Banks. You know New Yorkers always want more. 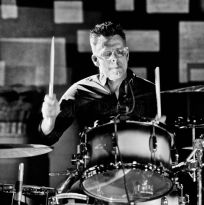 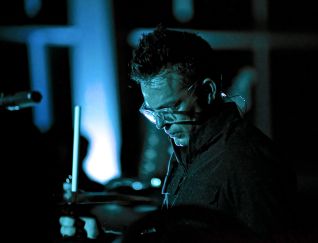 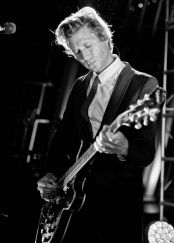 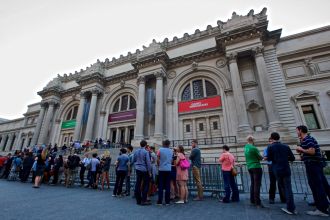 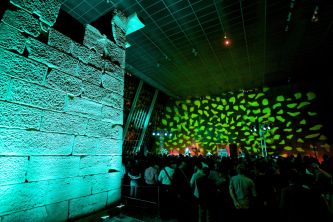 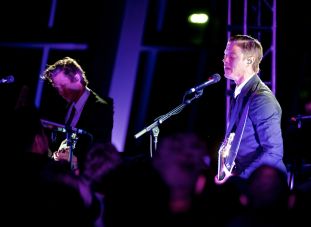 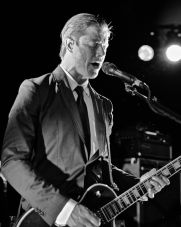 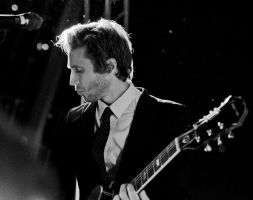 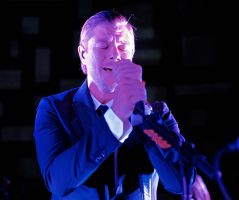 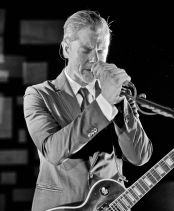 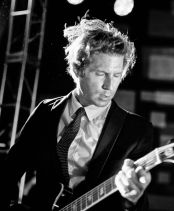 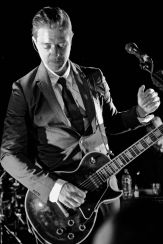 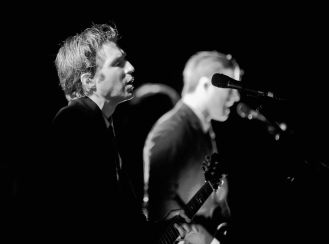 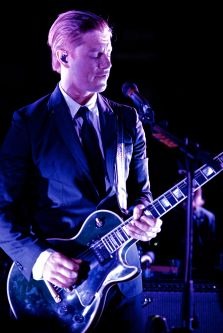 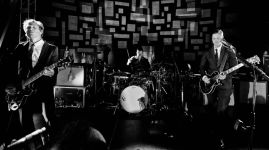 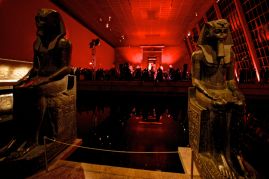 Setlist:
Untitled
Leif Erikson
Length of Love
My Desire
Hands Away
Narc
Lights
All the Rage Back Home
Take You on a Cruise
The Lighthouse
Same Town, New Story
Not Even Jail
Say Hello to the Angels
Encore:
NYC

Live Review: Interpol at Met's Temple of Dendur in NYC (9/2)