Lincoln Hall was overflowing with positivity last night. Maybe because it was an all-ages show, or perhaps it was the night’s upbeat music. The Growlers topped a lineup that also included California rockers The Garden and Chicago’s own The Lemons. Each band had their loyal pocket of fans, which made for a night of limited lulls between sets. Having been to shows where maybe a handful of people show up for the opener because no one knows who they are, I know how much it can diminish the returns from those bands and set the rest of the night off with a strange funk. No, this was a rowdy night from start to finish, and the bands fed off that energy.

The Lemons kicked things off with their flower-rock tunes, bringing the kind of retro feel that’s becoming their trademark. The local rockers released their long-awaited, Hello, We’re the Lemons tape, put out through Burger Records with the Tripp Tapes and Gnar Tapes seal of approval. With their fuzzed-out brand of hippie pop, The Lemons fit right in with Burger’s stable of artists, and it won’t be long until the outfit becomes one of the label’s bigger acts. 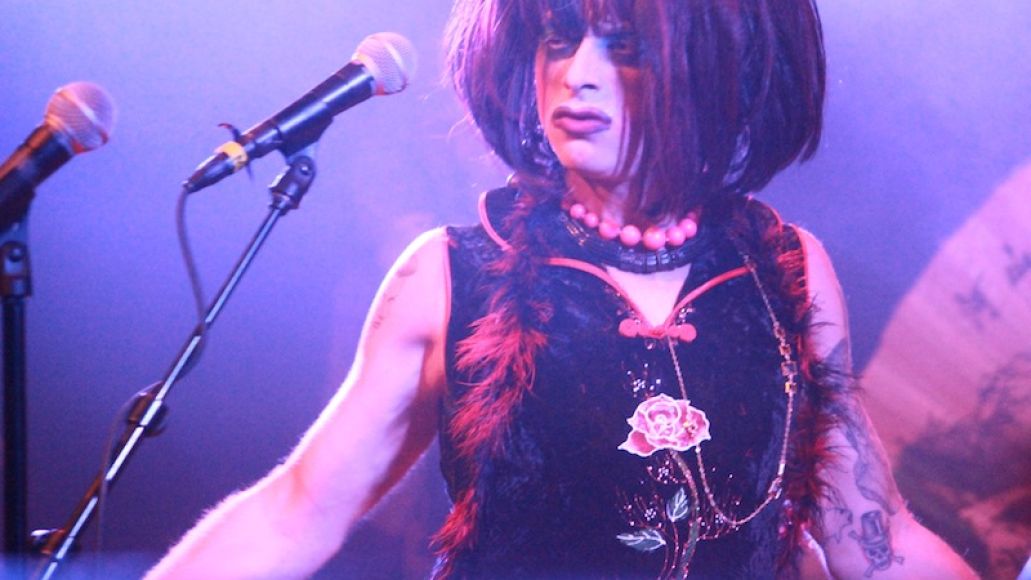 Brothers Wyatt and Fletcher Shears comprise The Garden, who made great use of their middle slot by squeezing in what seemed like their entire catalog. It helps that their songs max out at two minutes, but the bass and drum duo also happen to thrash through their set with an uninhibited energy. Acrobatics around the drum kit and a hip-hop breakdown midway through were two highlights that prove these two don’t fuck around, even if they look like they watch way too much Beavis and Butthead.

Once The Growlers finally took the stage, the venue had reached capacity. Those packed in towards the front, however, were reeling from a brief set by surprise vocalist DMTina, who (sort of) stole the show with her sultry croon and feminist jams. To see a man sing The Radiators’ “Gimme Head” to a teenager in the front row was just aces. Soon after, the main event came to do their thing and prove that, yes, they were very deserving of a sold-out crowd. 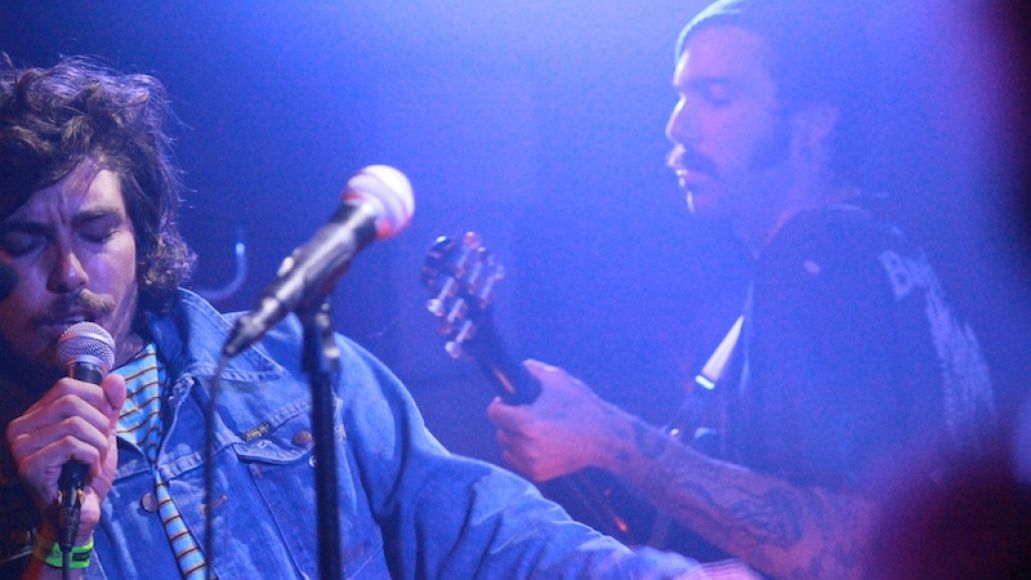 Brooks Nielsen is as good a frontman as a band could ask for with a vocal range that screams Psychedelic John McCauley. He also has the best mustache I’ve seen from any band this year. As for the music, the group’s self-prescribed “beach goth” label is all too fitting, with songs like “One Million Lovers” for a late-night beach party — the ones at, say, four in the morning featuring you and a bottle of whiskey. Altogether, the set was quite enthralling and dominated every fan and casual observer to create a mini-society of genuine mutual appreciation.

This bill should be labeled a “How To” for any self-respecting indie outfits.