Moon Block Party has released the lineup for its 2014 festival. The third incarnation of the one-day goes down October 18th at the Fairplex in Pomona, CA.

In addition, there will be a costume contest, clothing vendors, and “food galore.”

Tickets are on sale now, with GA currently going for $45 (with an increase to $56 after regular tickets sell out), and a steal of a Deluxe Package for only $85, which includes a lineup poster, t-shirt, express entry line access, and a chance to win a pair of Moon Block Party passes for life along with tons of vinyl from artists playing the fest. Camping and hotel packages are available. Head to the festival’s site for more information. 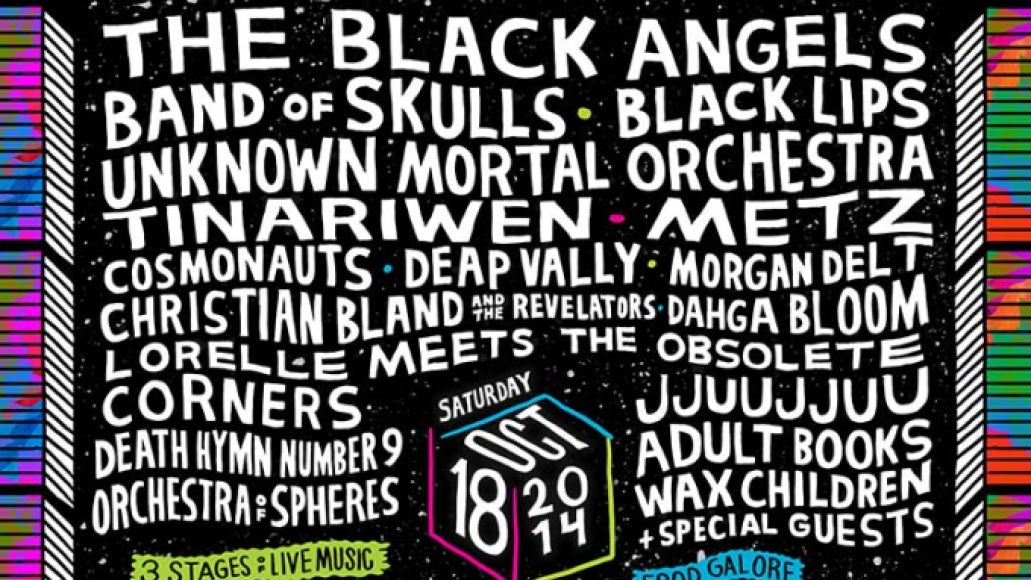