Today, Morrissey has launched a new web store, and as you’d expect, it’s quintessential Morrissey. Among the assortment of items available to purchase with the money refunded to you after Morrissey’s latest tour cancelation: a “Be Kind To Animals Or I’ll Kill You” t-shirt that comes in both red and blue; a metal cross necklace; a pillow case that reads “Last night I dreamt that somebody loved me”; a tote bag that reads “Shoplifters of The World Unite”; boxing gloves, to be used to kill all your animal eating friends; a bath tub mouse mat with a photo of Morrissey in a bath tub; and a tea towel, whatever that is.

First person to purchase all these items and solve the crisis in the Middle East wins an “Official Morrissey Tour Cancellation T-Shirt” on us. 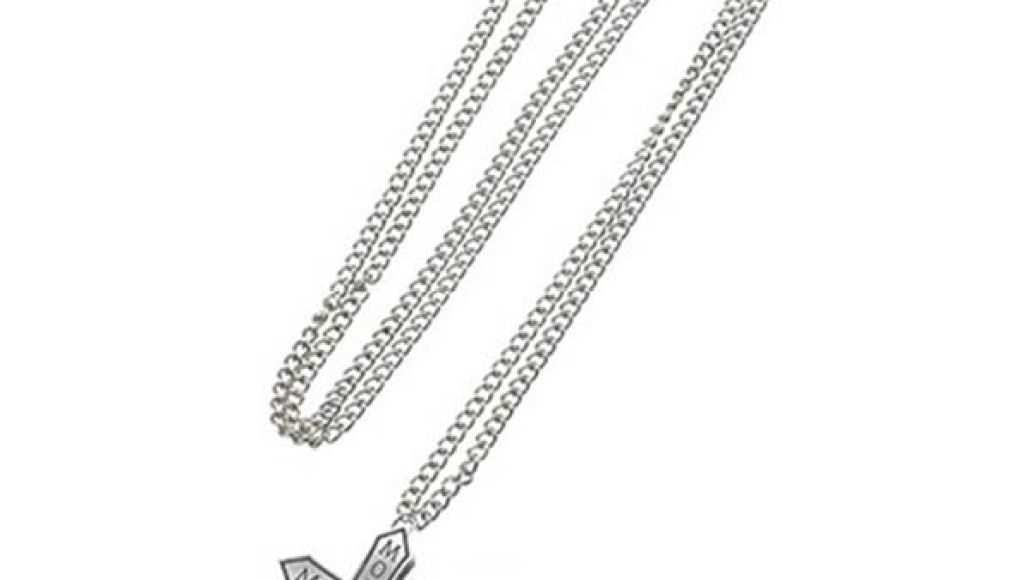 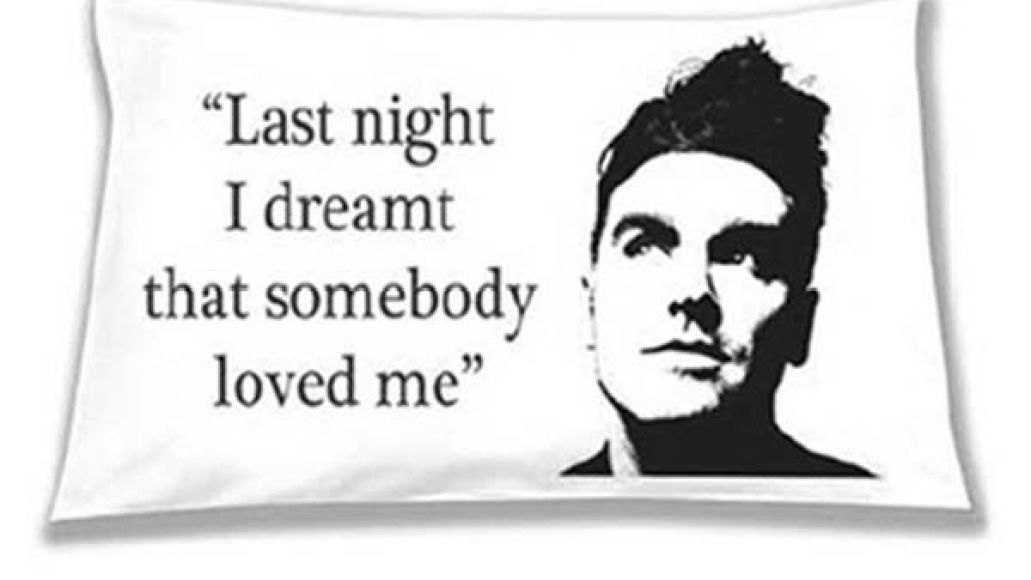 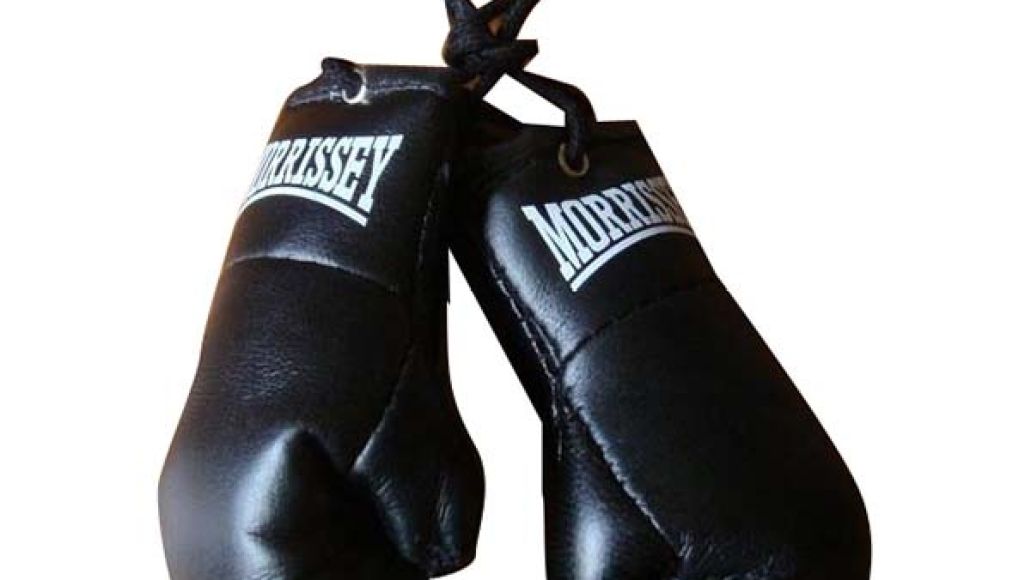 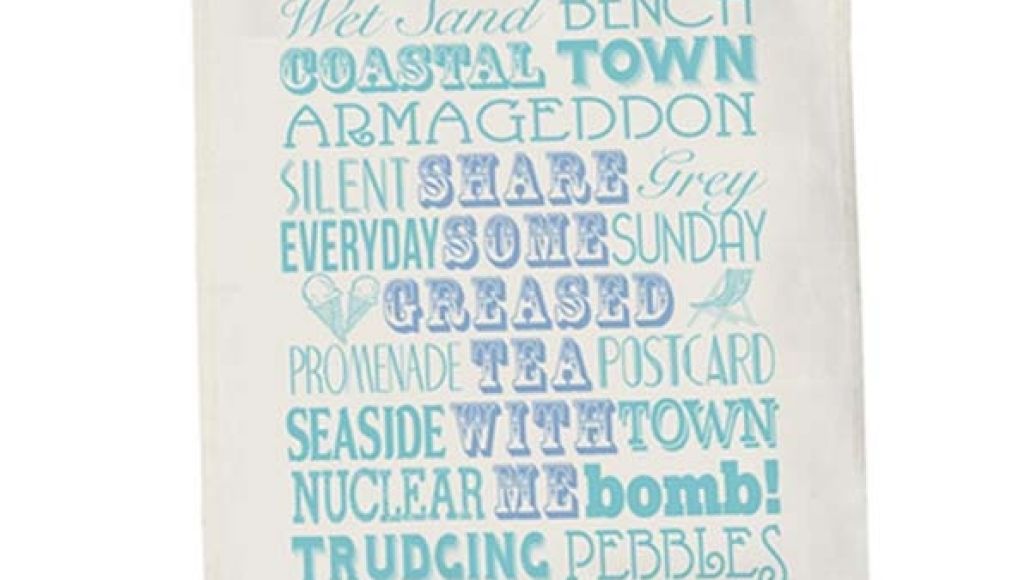