TV on the Radio have unveiled additional details of their fifth studio album, Seeds, including the album’s first single and a supporting North American tour.

Seeds will be released on November 18th via Harvest Records. Spanning 12 tracks, it was produced by the band’s own Dave Sitek. You can find the tracklist and artwork below.

As a preview of the LP, the band has let loose “Happy Idiot” as the lead single. Similar to recent standalone single “Mercy”, it’s a high-energy rocker that recalls the best of the NYC scene circa the early 2000s. Listen below. 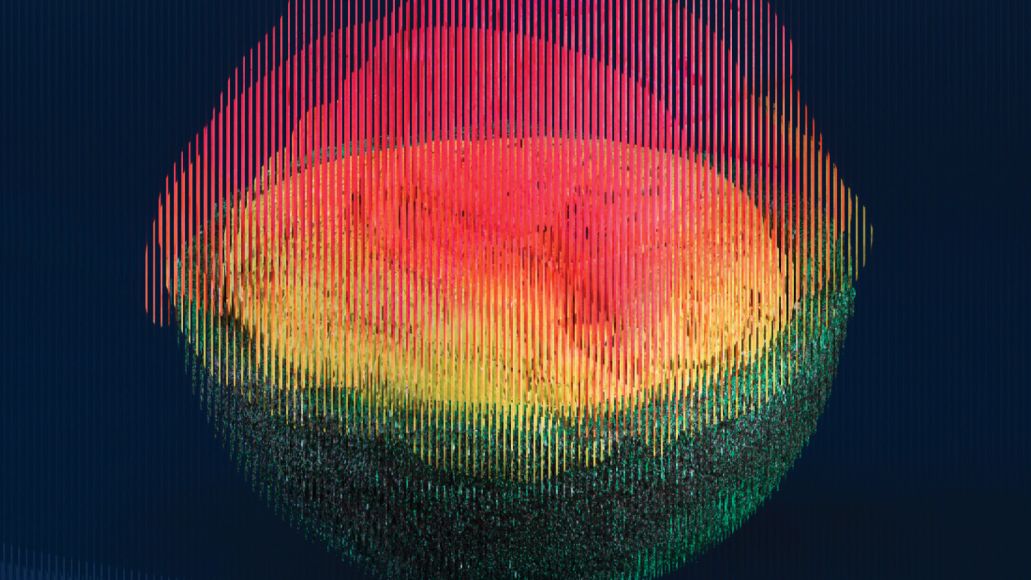 In support of the album, TVOTR have plotted out North American tour dates for later this year. Following a show with Massive Attack and a pair of festival appearances, they’ll strike out on their own come mid-November. See the full docket below.