There’s been an upset, ladies and gentlemen. The Beach Boys managed to toss aside the almighty Sublime. Yes, after weeks of reigning triumphantly over all comers, Bradley Nowell & Co. couldn’t handle the critical darling that is Pet Sounds. To be fair, it’s hard to vote against the second greatest album ever, which makes this final round’s underdog Arcade Fire’s The Suburbs.

In other words, the final two masterminds are Win Butler and Brian Wilson.

As always, it’s up to you to decide. But think of it this way: Do you wanna spend all summer with the delightful Caroline, or do you feel the need to head towards the Sprawl? This is by far the hardest matchup yet, and even we have no idea how it could end. The data from the past few weeks points either way, though admittedly, the edge belongs to California’s finest. Still, I’m not throwing any money down on this bracket.

So, what say you?

Deadline: You have until Monday, September 8th to vote. 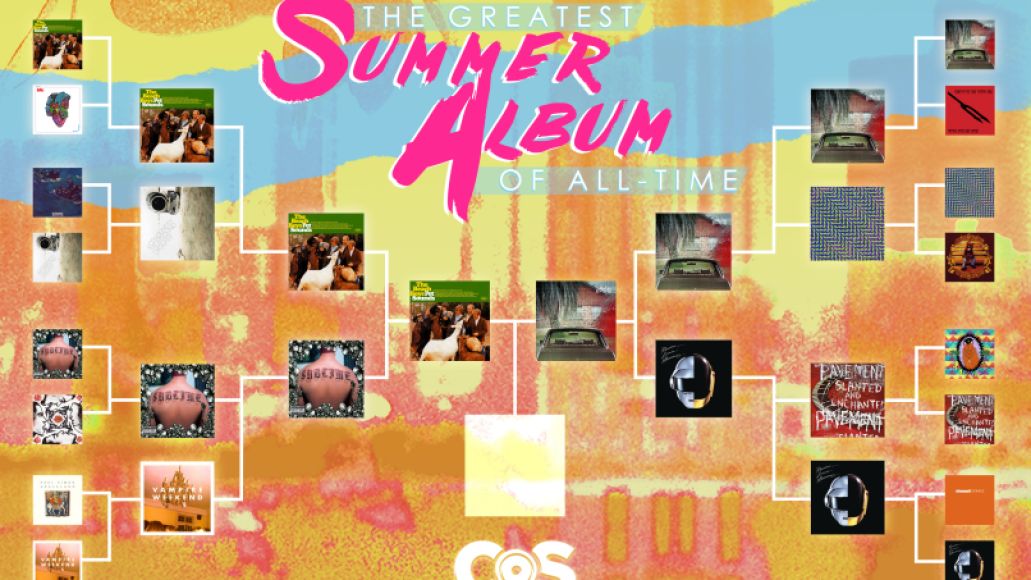 Pet Sounds vs. The Suburbs 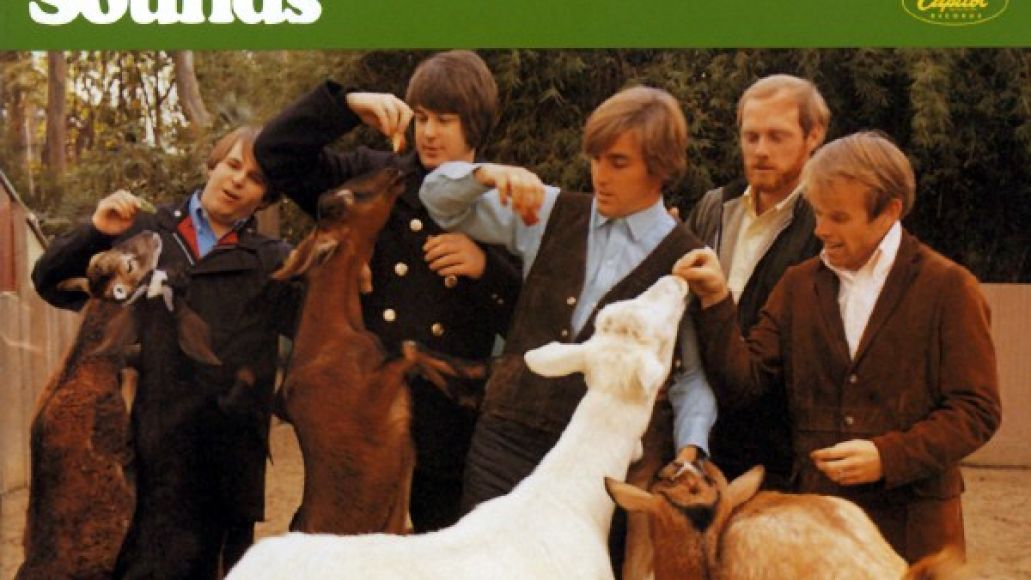 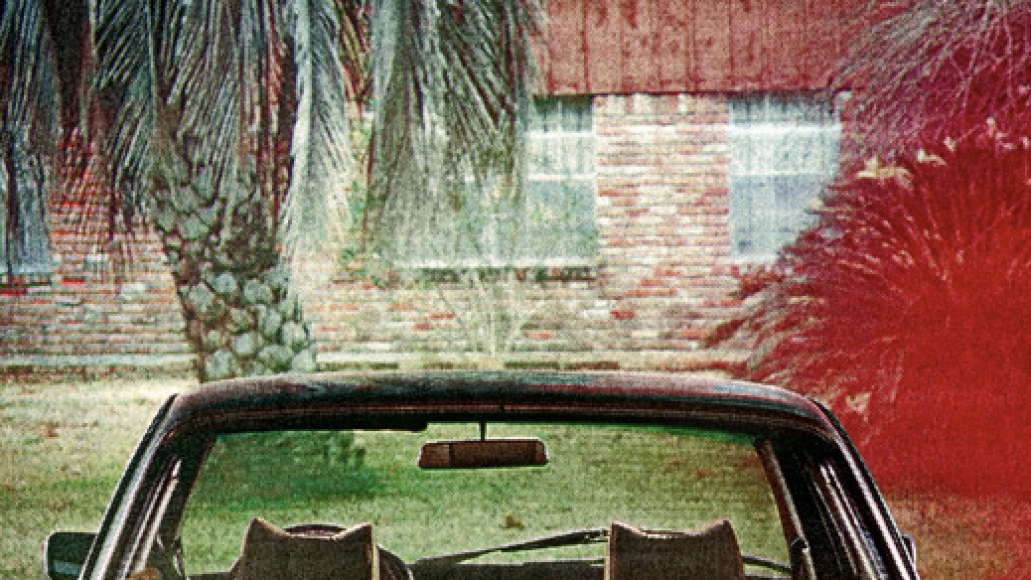 What’s the Greatest Summer Album of All Time? The Final Round