When Hannah Reid, lead singer of London Grammar, walked out on stage Friday night, squeals came from the Electric Factory crowd. Her relatable lyrics of lost love combined with the band’s ethereal electropop sound have won over legions of fans across the music world, and Philadelphia is no exception. Alongside guitarist Dan Rothman and keyboardist/percussionist “Dot” Major, Reid, angelic in voice, translated the band’s 2013 debut album, If you Wait, perfectly to the stage. Highlights included the haunting “Nightcall”, the anthemic “Wasting My Young Years”, and the upbeat closer, “Metal & Dust”. From the crowd’s response, it’s clear that London Grammar fans will be salivating in anticipation at the first hint of a new release. 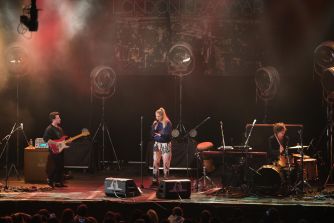 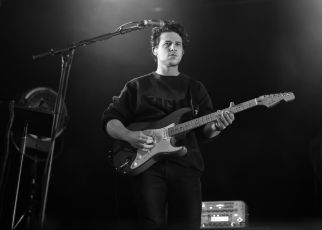 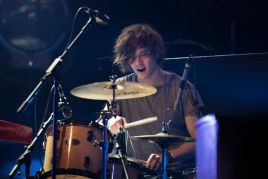 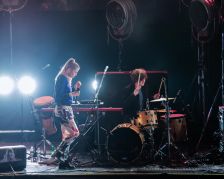 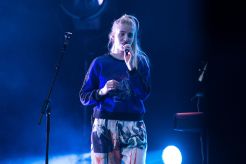 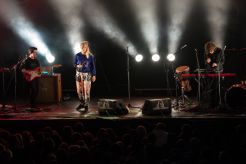 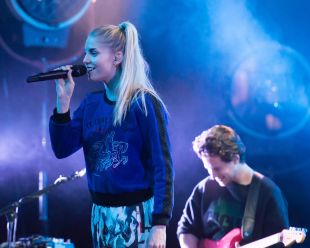 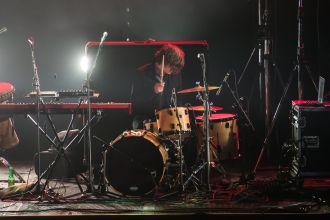 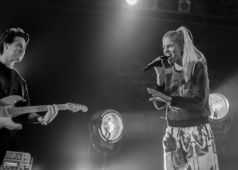 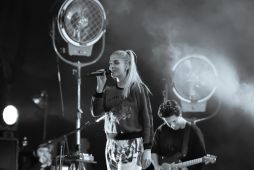