Jane’s Addiction played to a packed house Saturday night in Philadelphia at Electric Factory and treated the fans to a very special performance. They played their groundbreaking album, 1988’s Nothing’s Shocking , in its entirety. It’s not very often you get to hear one of your favorite albums played front to back and the enthusiastic crowd reveled in it, singing along to most of the songs. And while charismatic frontman Perry Farrell’s banter with the audience was amusing at times, it was the music that shone brightest. Between the blistering play of dreamboat guitarist Dave Navarro, and the great musicianship of drummer Stephen Perkins and bassist Chris Chaney, Philly fans walked out knowing they witnessed a truly memorable show. 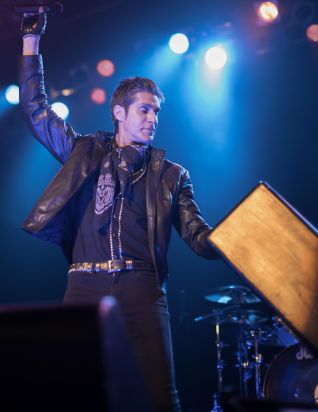 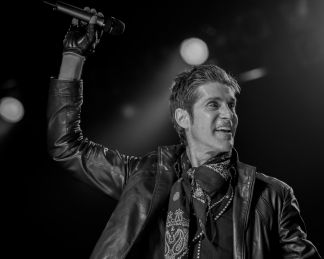 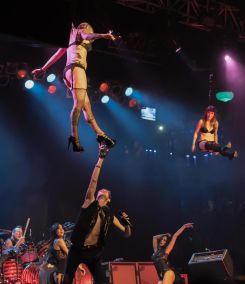 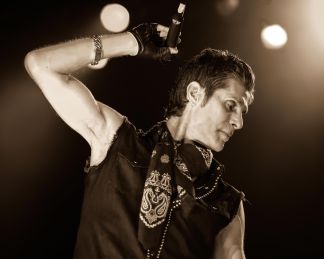 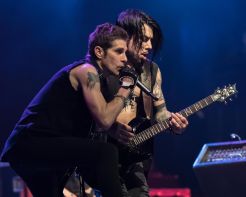 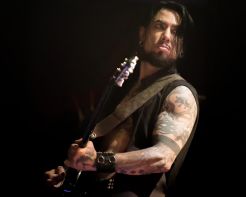 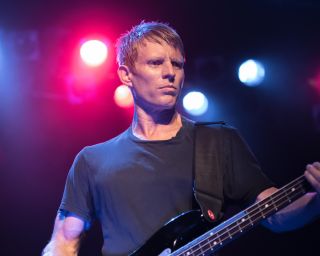 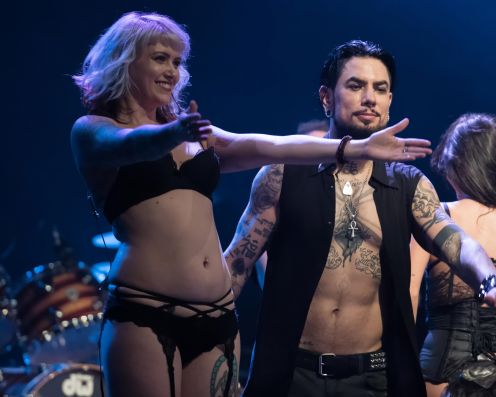