Note: This review was originally published back in March 2015 as part of our coverage for the SXSW Film Festival.

The most tortured souls often craft the most beautiful pieces of art. Brian Wilson certainly fits that bill. For over half a century, the California singer-songwriter and The Beach Boys mastermind has amassed a signature collection of compositions separate from any other artist, before or after him. He wrote the greatest song ever (“God Only Knows”), he designed the most essential album ever (Pet Sounds), and he’s responsible for creating an entire genre (California Sound). His music traditionally soundtracks happy, vital times in everyone’s lives, namely because it’s happy, vital music. Yet despite these brilliant creations, his name is oft-preceded by his own madness, a tragic curse that has both inhibited and motivated his every move throughout his sordid life. That dark underbelly is ultimately the conceit of director Bill Pohlad’s fantastic biopic, Love & Mercy.

By oscillating between Wilson’s young (Paul Dano) and adult (John Cusack) life — respectively, the onset of recording Pet Sounds and what would be his final act of therapy with the controversial Dr. Eugene Landy (Paul Giamatti) and the beginning of his relationship with his future wife, Melinda Ledbetter (Elizabeth Banks) — the film is able to wrangle the exhaustive scope of his career. In a clever stylistic move, Pohlad even revisits their early heyday in the fuzzy opening credits, recreating several iconic portraits and moments, from the photo shoot behind 1962’s Surfin’ Safari to the actual concert that would spawn their 1964 debut live album. These are all handled with the utmost accuracy, seemingly down to the lines in the sand, and that acute attention to detail carries over into just about every other facet of the film.

(Read: Inside Brian Wilson – An Interview with Director Bill Pohlad)

Not since Anton Corbijn’s Control, his excellent 2007 retelling of the life and death of Ian Curtis and Joy Division, has a biopic felt so authentic and conditional of its own subject. Screenwriters Oren Moverman and Michael Alan Lerner lean heavily on a number of must-read bookmarks in Wilson’s career — admittedly, an expected pitfall of most biopics (ahem, Ray) — but they keep this from being an easy-to-read Wikipedia entry by allowing much of the story’s crucial details to surface naturally (e.g. Wilson’s child abuse; Landy’s role). It’s a linear story, for the most part, but Pohlad adds a surreal touch, capturing the ’60s druggy landscapes and Wilson’s manic inner voices with dreamy perspectives, no doubt inherited from his time producing Terrence Malick’s The Tree of Life. Towards the end, the film frantically veers off into this cascade of jumbled nightmares and glossy memories, mirroring the grand finale of Stanley Kubrick’s 2001: a space odyssey. It’s pretty trippy.

As with any biopic, the film boils down to its performances, and both Cusack and Dano lose themselves as Wilson. In fact, it’s chilling how Dano dissolves into the role both spiritually and physically. When he wanders around his Smile-era studio, feeling the walls and studying its acoustics, his eyes float aimlessly around in an erratic manner that’s all too genuine. His hair, his soft-spoken voice, his wardrobes, and his nervous tics are all on display. To be fair, much of his screen time involves moments that have all been well-documented, thanks to Wilson’s knack for recording, so it’s likely that Dano had plenty to work with prior to filming. Cusack, however, has a very complicated task, as most of his story was hidden behind the scenes or falsely documented in Wilson’s Landy-doctored autobiography. How he mumbles expressively to Melinda or burrows into a shell under Landy’s tyrannical grip is a credit to Cusack’s veteran capabilities. Still, difficulties aside, the two carry the film’s drama with nuanced performances that deserve at least a glance by the Academy next year.

They’re not alone, either. Giamatti’s Landy is a slimy devil in pastels, a character performance that recalls his breakthrough role as Pig Vomit in Howard Stern’s own biopic, Private Parts. In each scene, he either smiles with cheese or snarls with vitriol at anyone who crosses his path, especially Wilson’s love interest, Melinda. Speaking of which, Banks finally gets an opportunity to sneak away from her comedic talents, unlocking a dramatic side that indicates she’s due for more work in this area. Behind these principals are the faces any fan might recognize: Carl Wilson (Brett Davern), Dennis Wilson (Kenny Wormald), Mike Love (Jake Abel), Van Dyke Parks (Max Schneider), and the incorrigible Murry Wilson (Bill Camp). It’s a collection of stellar no-names that not only look as if they stepped out of dusty ol’ band photos, but also act as if they’ve known one another for just as long.

Love & Mercy leaves the darkest hours of Wilson’s life — his weight gain, his drug abuse, and his rigorous early therapy sessions alongside Landy — for the imagination or extra-curricular studies. It’s a smart choice; after all, the film has enough struggles to resolve, specifically: how Wilson’s love for music nearly crushed him, and how love eventually saved him. The way Pohlad orchestrates this strange dichotomy on-screen is about as beautiful and heartwarming as any of The Beach Boys’ best material. And when your favorite songs bubble up or weave through Atticus Ross’ unique score, the marriage of sound and screen will win your tears, your smiles, and your soul. To paraphrase Wilson, Love & Mercy … that’s what you need tonight.

(Op-Editorial: Why a Comprehensive Beach Boys Biopic Would Likely Fail) 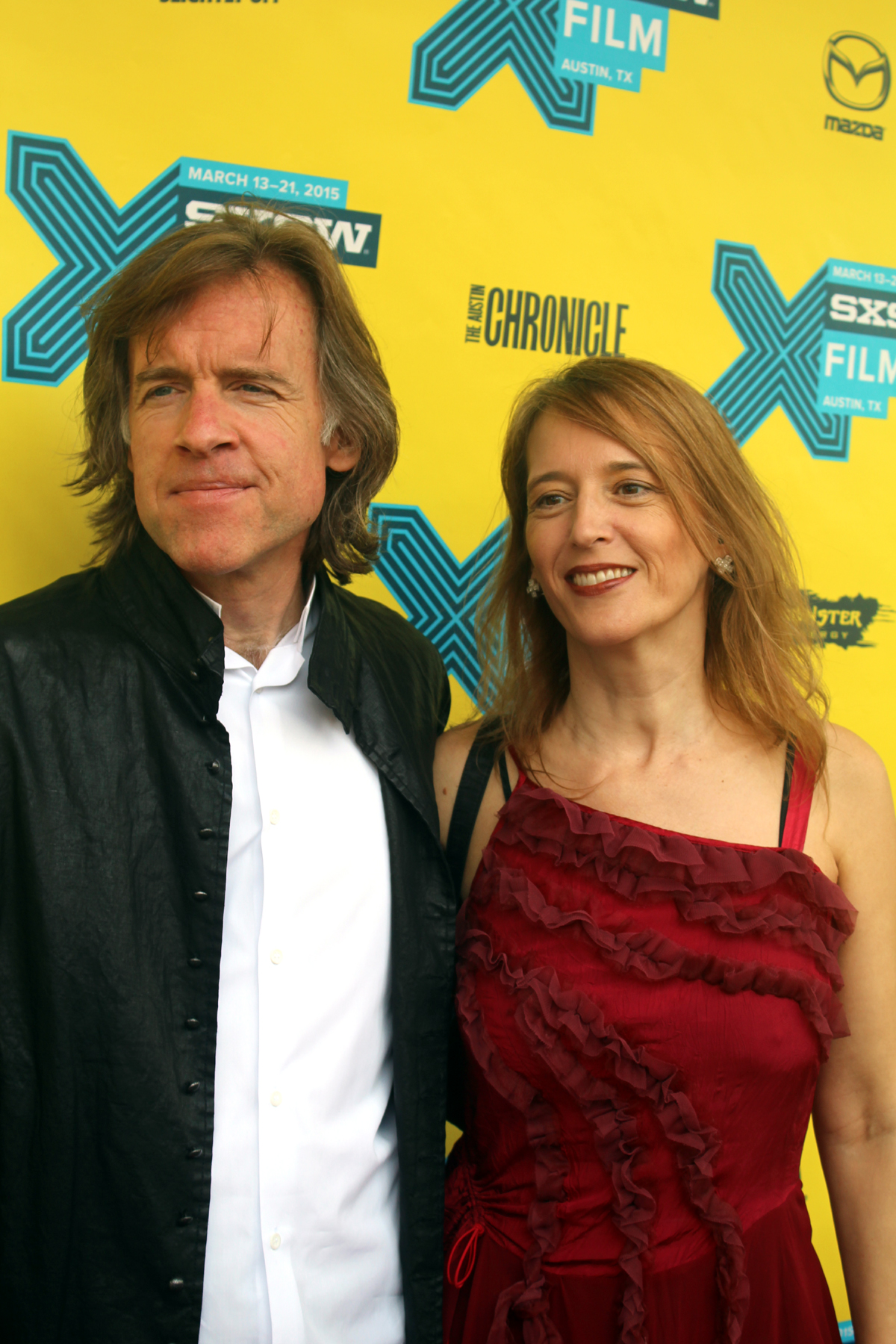 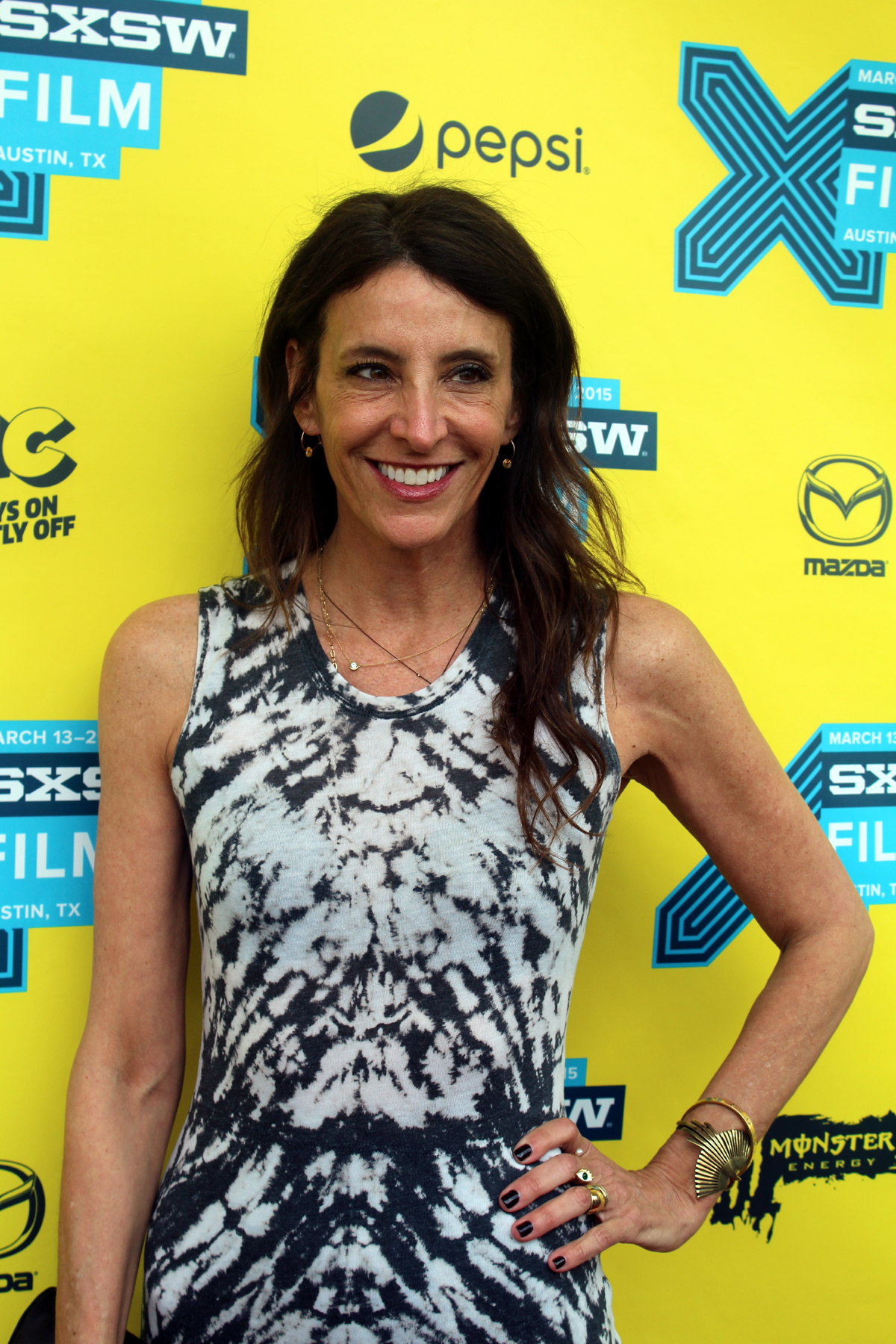 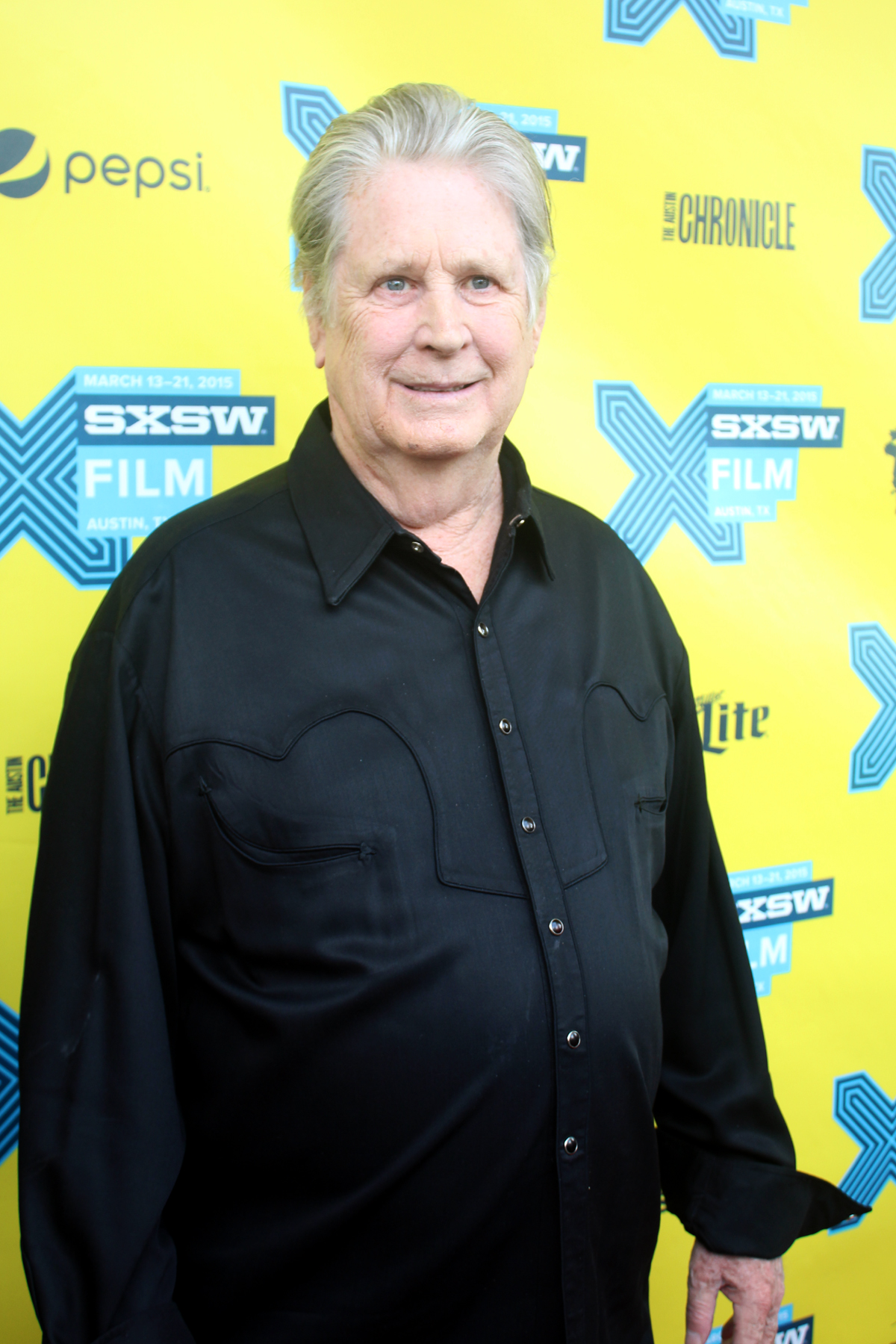 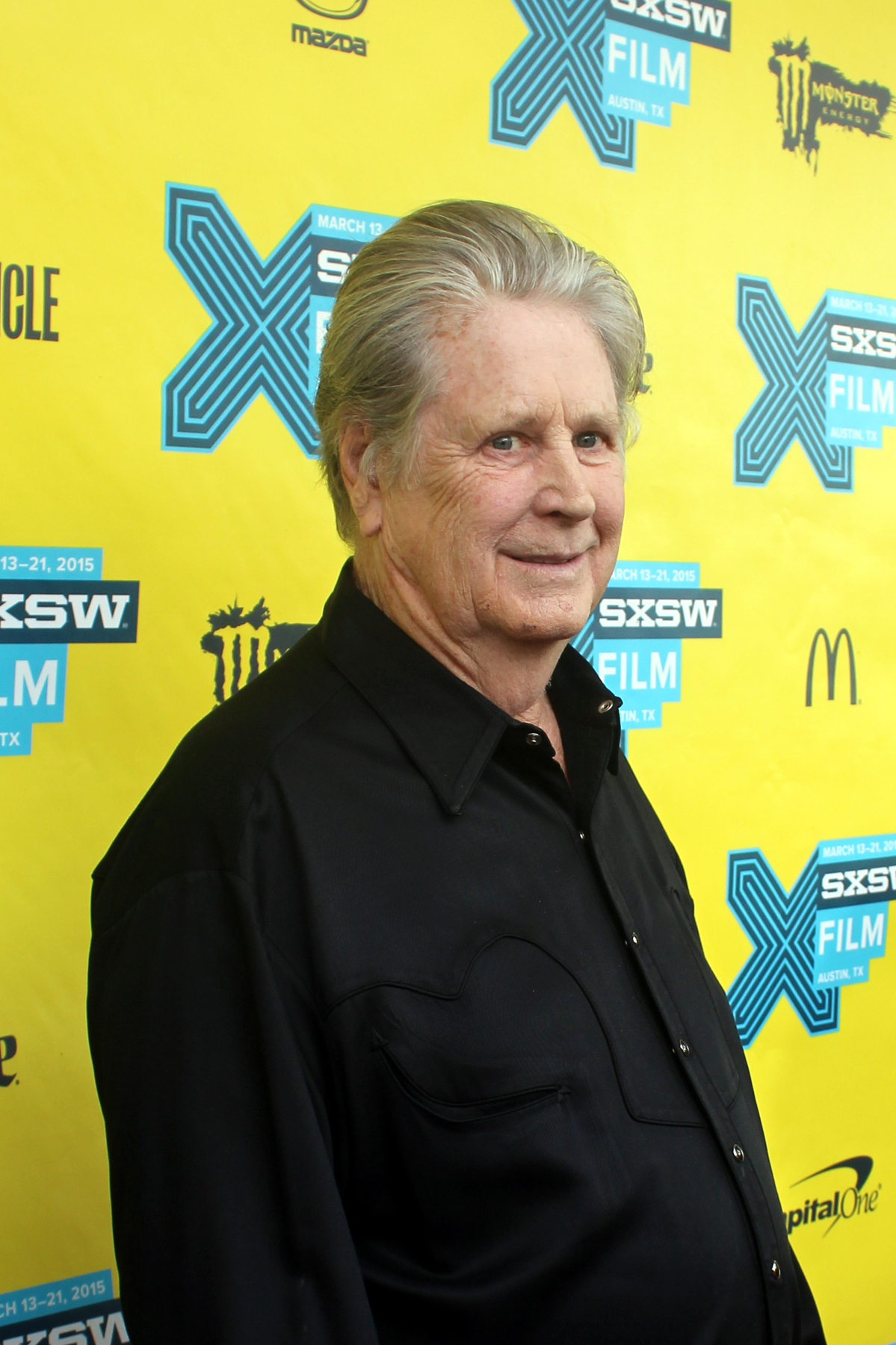 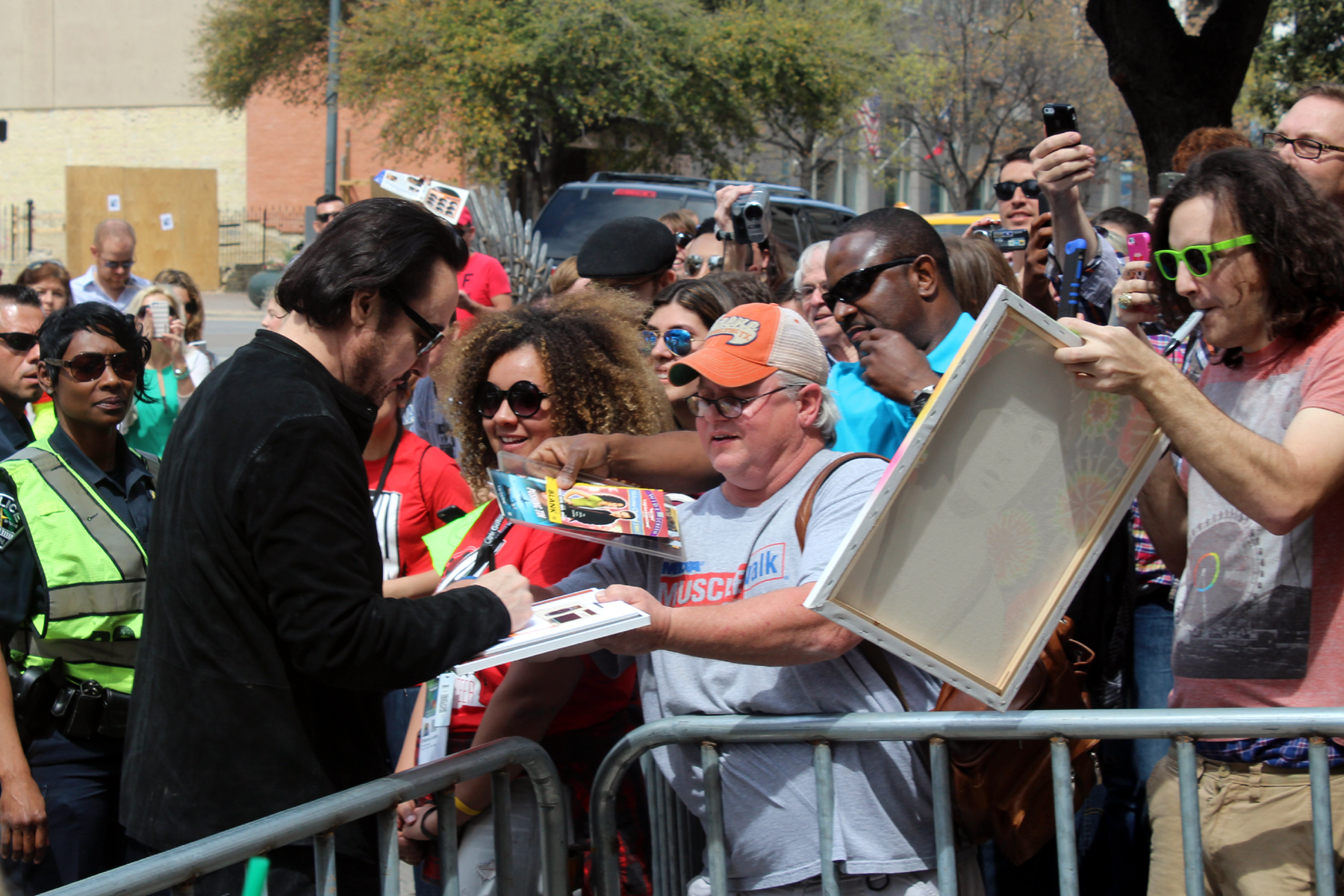 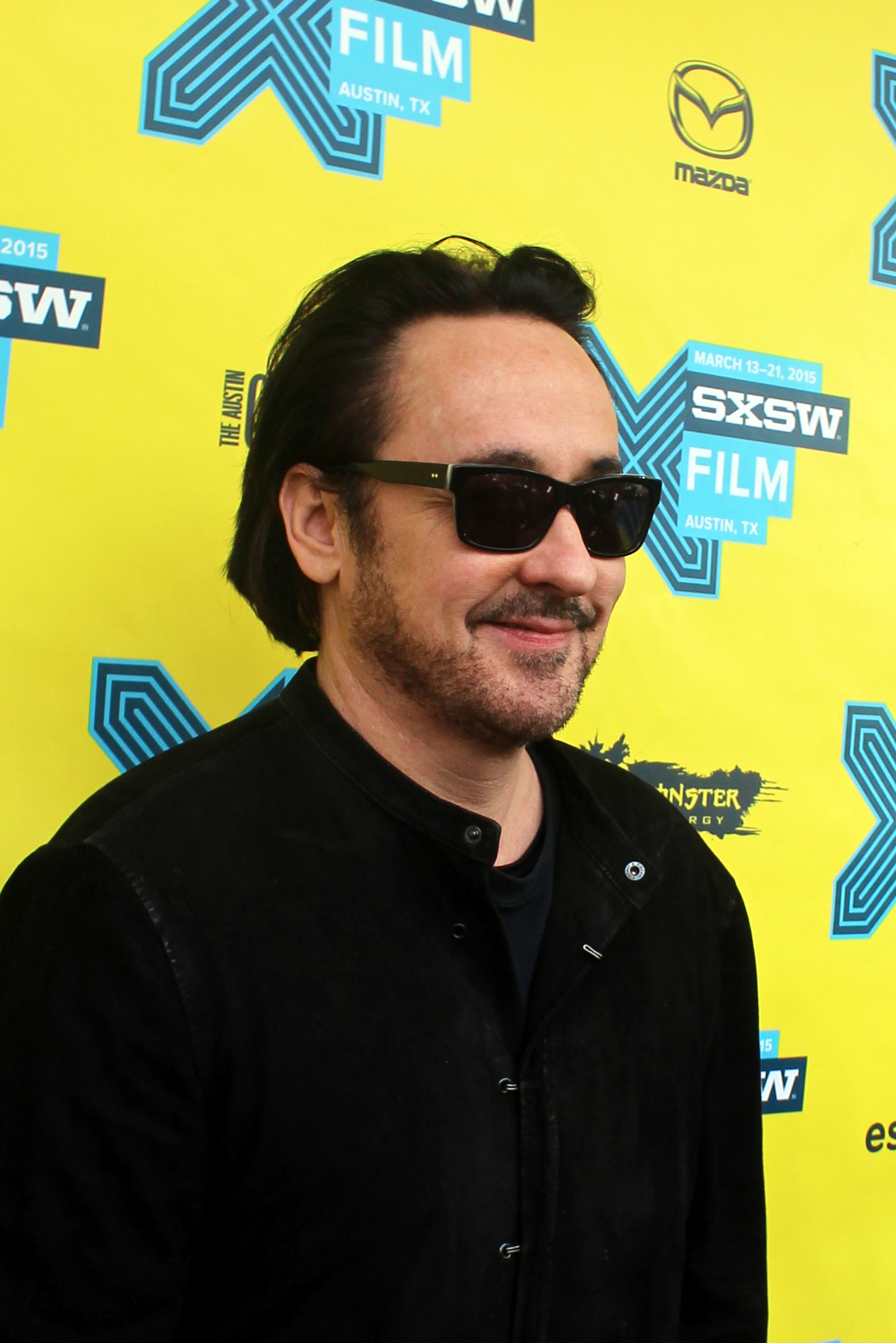 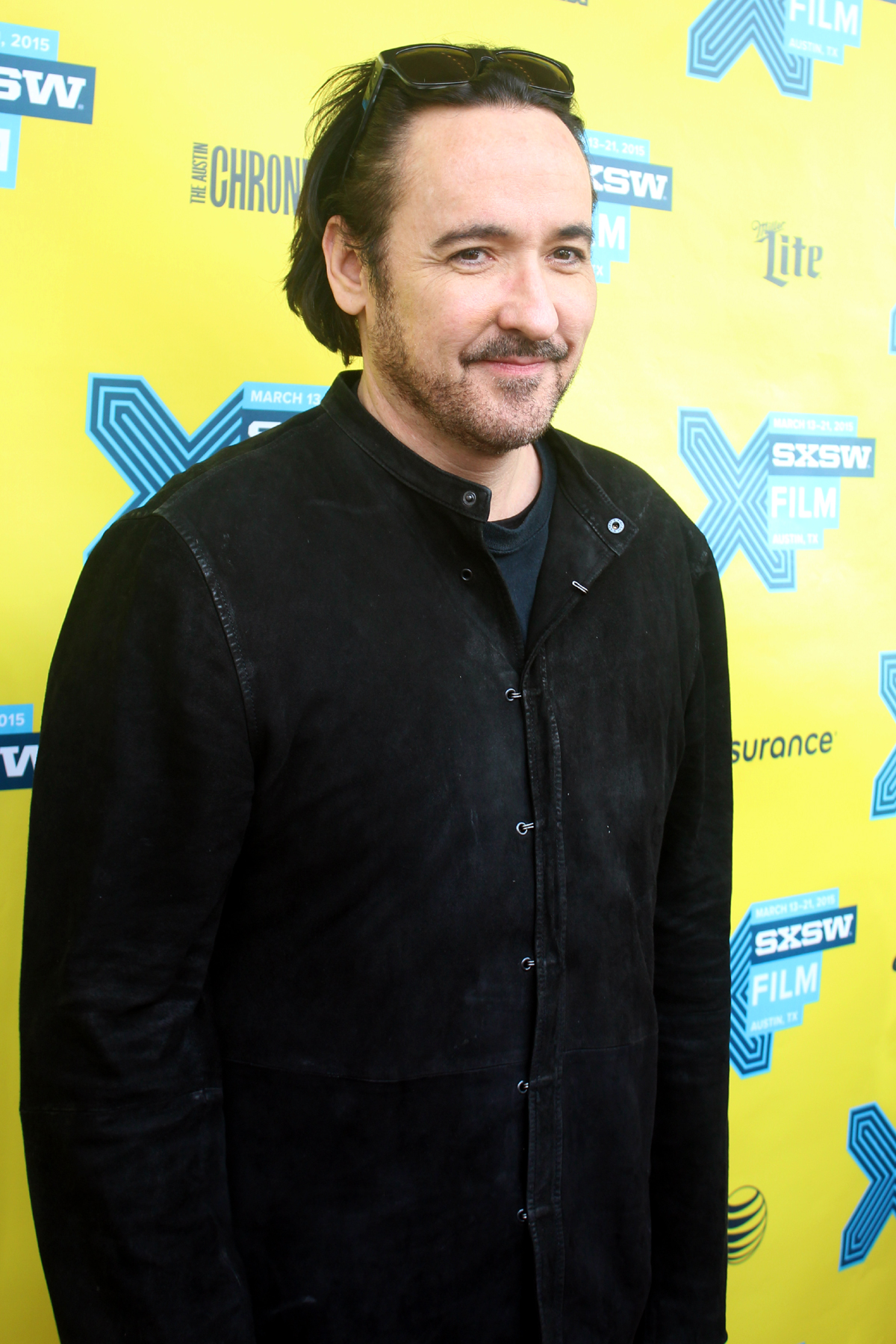 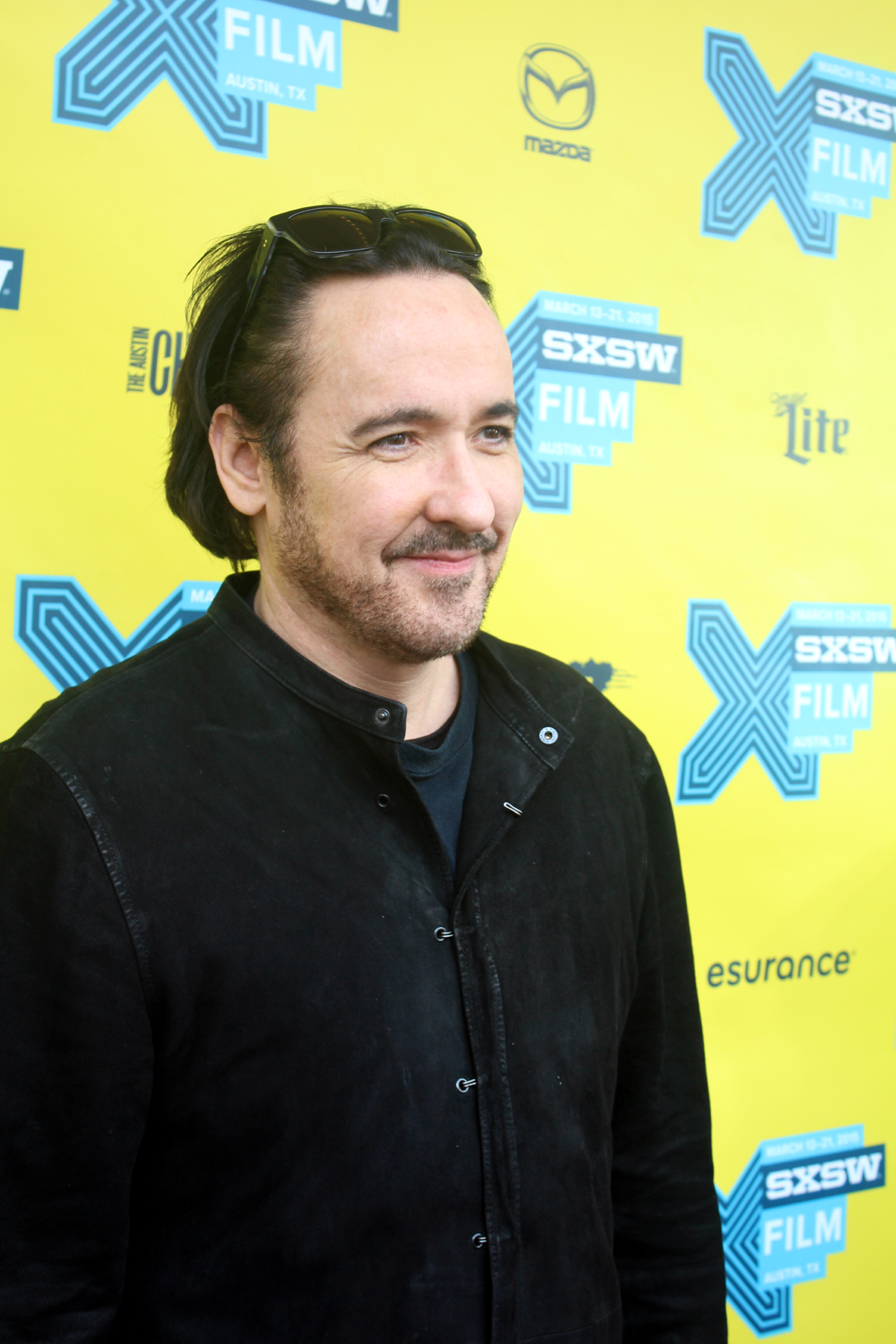 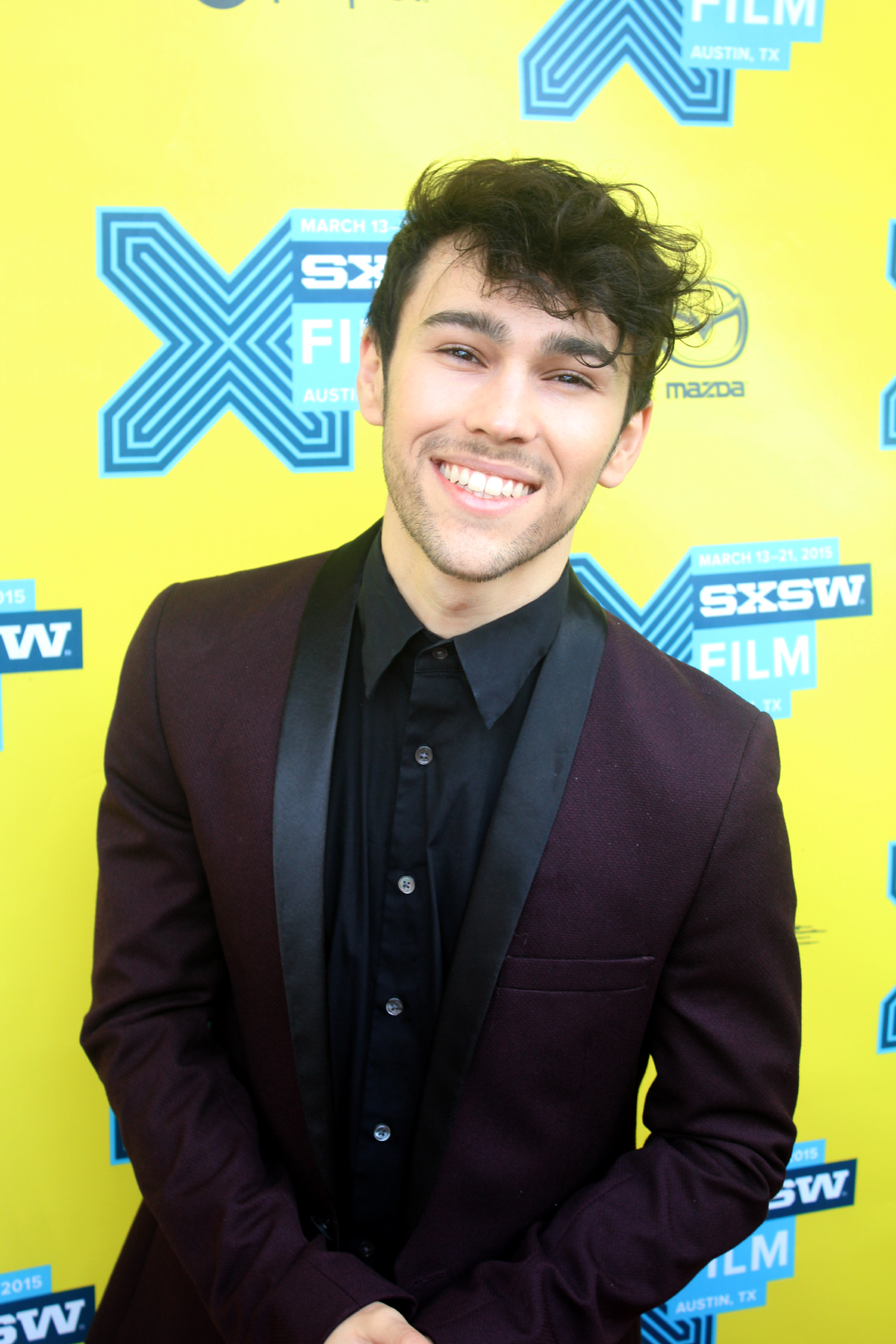 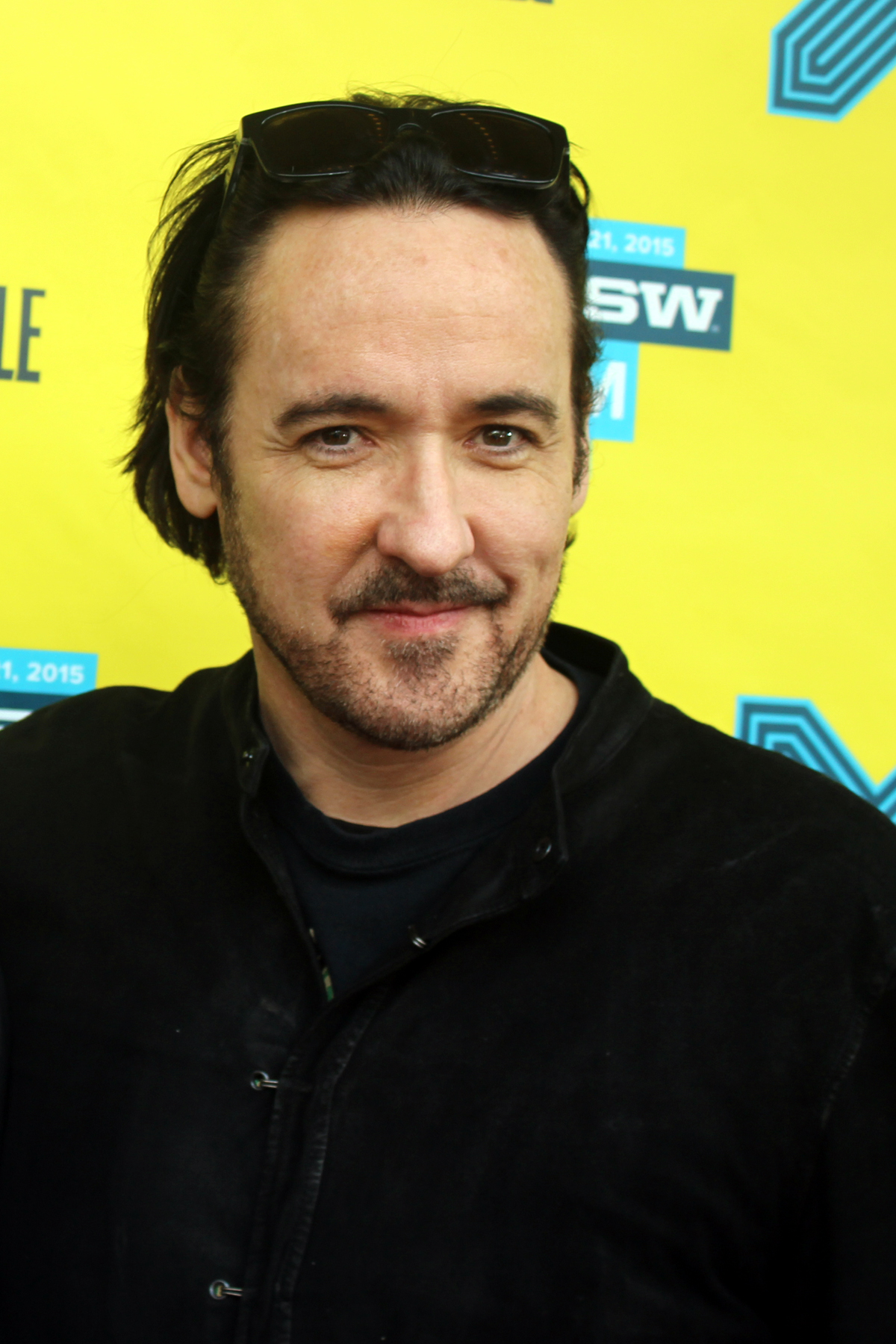 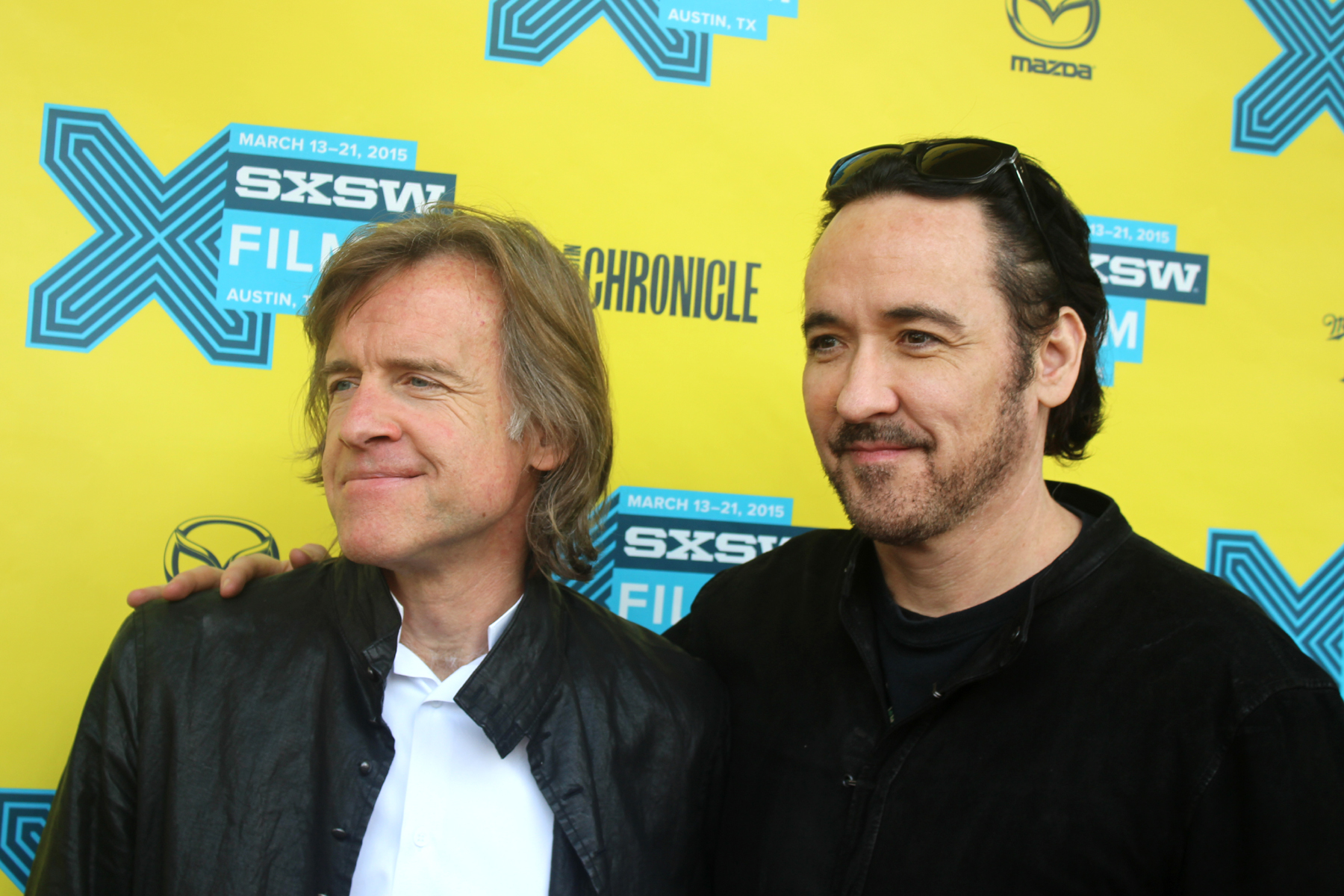