For nearly two hours Saturday night, Miguel entertained a sold-out crowd at the Borgata Casino’s Music Box in Atlantic City, New Jersey. Although his band also arrived on stage decked in white, the PBR&B star wore a fringed jacket reminiscent of something Hendrix might have made cool decades ago. Basically, there’s little arguing over the guy’s killer style.

Although he’s out supporting his latest album, Wildheart, Miguel offered up a perfect mix of new and old material. Highlights of the former included flavorful renditions of “Coffee”, “leaves”, “…goingtohell”, and “waves”, while he indulged his strongest fans with the latter, such as “Girls Like You”, “Quickie”, and “Adorn”.

In between songs, he wrangled the spirits of the packed audience with inspiring speeches about believing in yourself and fulfilling your dreams — it was hardly as cheesy as that sounds. Coupled with his charismatic stage presence — and let’s be real, that beautiful falsetto of his — Miguel delivered quite an inspiring performance.

Relive the full night below. 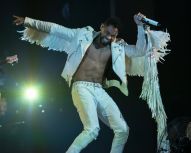 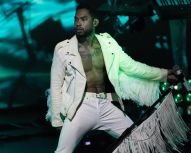 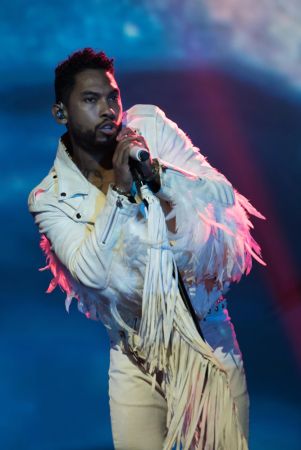 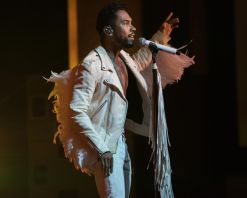 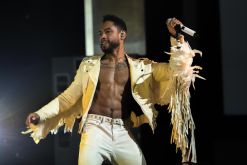 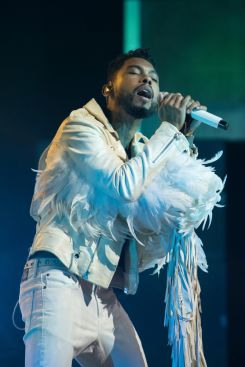 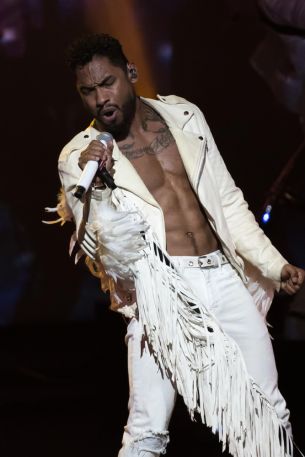 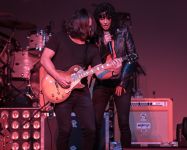 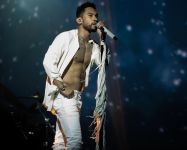 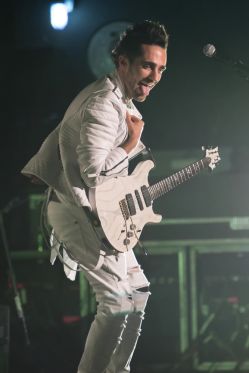 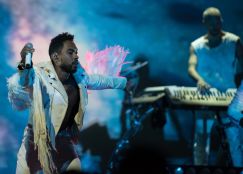 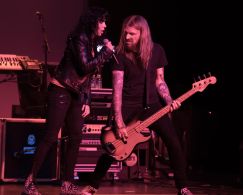 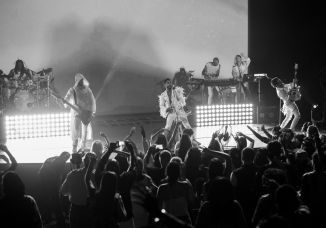 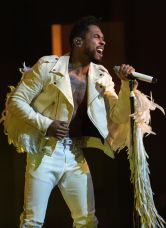