The set ends with Sorority Noise lead singer Cameron Boucher on the stage prostrate, slamming his hands onto his effects pedals. His long mane of hair, matted with sweat in the stifling Shea Stadium, falls loosely to the floor. And the crowd roars in approval of the gutsy, raw finale as the vocalist bared his soul in speech and song.

But to backtrack to the start, the Hartford-based quartet began with the gentle bassline and slow-paced drumbeat of “Nolsey”. As the track ramped up in intensity, Boucher quickly yelped “pop!” and waved his hand upward. This brief command, like a fast-burning fuse, ignited the crowd as the song gave way to its chugging riff. Boucher, along with bassist Ryan McKenna and guitarist Adam Ackerman, wheeled around the tiny stage as the fans ceaselessly pushed forward, with flailing limbs thrown ahead and lyrics screamed emphatically toward the band.

“I have manic depression,” Boucher said after “Fluorescent Black”. “Just ’cause you can’t see it doesn’t mean it doesn’t exist.

“Suicide is not the answer. … Some days are bad, some days are OK. You’ve got to hold on for the better days. Look out for each other, and don’t tell people to ‘get over it.’”

And with a loud cheer from the crowd, the band transitioned to “Using”, as Boucher opened with the song’s admission that “I started using again.” But midway through, the song turned a corner, shifting to its hopeful release. With Boucher furiously pounding his chest, he triumphantly howled (with the audience belting out the words), “I started loving again. I stopped wishing I was dead!” During this breakdown, Boucher flung himself toward the crowd, frantically strumming his guitar inches away from the screaming fans.

As Consequence of Sound noted in a review of Sorority Noise’s latest offering, Joy, Departed, the band “is neither lyrically nor sonically over-polished, a badge of honor for anyone in their music wheelhouse.” This held true for their sold-out gig last night – sometimes the instrumentals engulfed the lyrics, but the band’s infectious energy carried the performance. The latter half of the set evoked hearty sing-alongs for Forgettable’s “Rory Shield”, “Blonde Hair, Black Lungs”, and “Dirty Ickes”, making up for any vocal shortcomings.

The transition from “Dirty Ickes” to closing track “Your Soft Blood” showcased the band’s range and how they’ve grown on their most recent album. On the latter, Boucher’s experience fronting post-hardcore outfit Old Gray seeps through, with the track’s heavy breakdowns offsetting its subdued worries of being “more to your friends than a conversation piece.” Despite the gloomy concerns of the final song, the show was probably best encapsulated on earlier track “Mononokay”, with the cathartic proclamation “I’ve gotten better at getting better, at being me” representing acceptance of the good and the bad times. It wasn’t a fairytale ending; it was an understanding that life is worth living while remaining true to yourself. 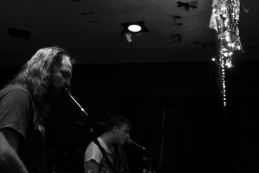 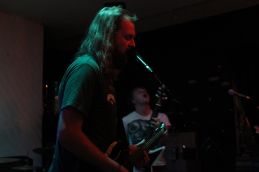 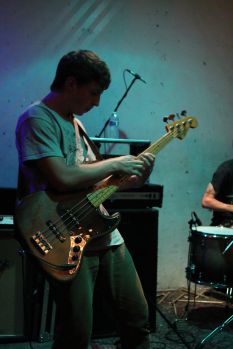 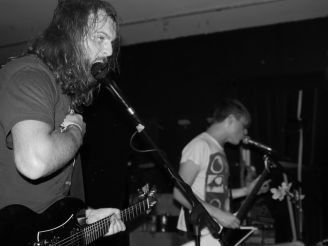 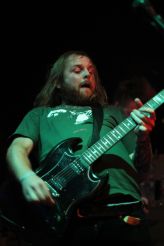 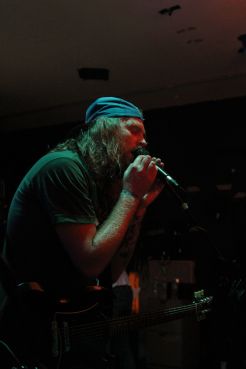 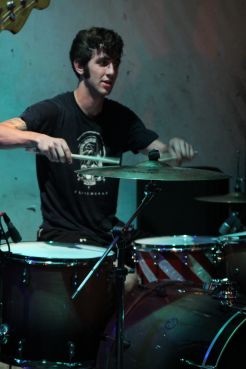 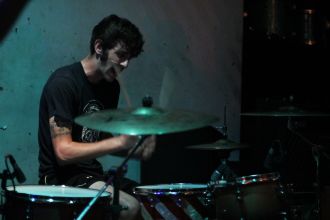 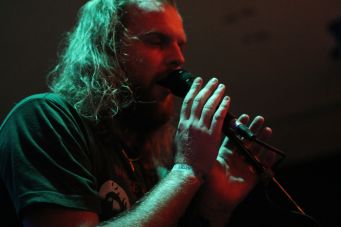 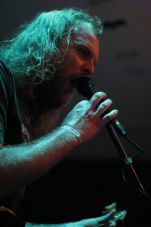