Welcome to All Access, a new feature in which a Consequence of Sound photographer doesn’t just see a show, but gets an inside look at what goes on before the band takes the stage.

Last week, a publicist I’ve worked closely with many times reached out with a rare opportunity. The Dear Hunter, one of my favorite bands, were doing a discussion and Q&A at the Apple Store in Soho, and they needed a moderator. She and I had discussed my love for Casey Crescenzo’s high-concept rock band before, so she came to me first. I was floored, but without even thinking, I agreed. I even took it a step further and pitched a feature idea I’d had brewing for a few weeks — this very article you’re reading now.

Then the nerves set in. In general, I consider myself an outgoing gent, but put me in front of people whose work I respect, and suddenly I’m a stammering nerd. Add to that a crowd of strangers expecting an insightful conversation, and the pressure was doubly on. There’s also that constant risk of meeting your idols; humanizing figures you’re used to seeing under the blazing lights of a stage or posing for publicity photos runs the risk of ruining the facade.

So I did what I always do in these situations and over-prepared. I had notecards on top of notecards with scrawled-out questions, categorized and organized as best as I could manage. For the most part, I didn’t even use them. Not only did the conversation go fine, the band members themselves were warm and open. Meeting them before the discussion felt in no way like meeting “celebrities,” and they made no special efforts to exclude or include me in anything. It was simply a natural meeting of individuals; it just happened to be under semi-strange conditions.

That openness extended to the Q&A portion of the event. Before we went out there, Crescenzo told the folks running the program that he wanted the talk and questions portions to go on as long as possible — not because he loves to hear himself speak, but because he realized what a special opportunity it was for fans. Even during the performance section, he and his bandmates took extra time to see if anyone else had questions, extending the experience to what was surely the chagrin of the store’s staff, but the joy of their dedicated audience.

The next night, The Dear Hunter were equally accepting of me. I’d never done anything like this before, hanging backstage with a band for a piece, pointing my camera in their face during private moments, sometimes even as we were in the middle of a conversation. I felt intrusive and rude, but after expressing my goals and desires to remain as unobtrusive as possible, all six members told me not to worry about it. Crescenzo especially didn’t seem to mind my presence, but none of them ever treated me like some sort of intruder.

I was privy to some very personal, very private band conversations. I won’t relay any of the more confidential incidents here, but there was discussion about how this last day of tour was something to be excited about (shortly before taking the stage, Crescenzo sang, “I can’t wait to see my dogs” as part of his vocal warmups), and how they — the headliners — hoped people stuck around after second openers CHON to see their headlining set.

Out of everything I witnessed over the two nights I spent with The Dear Hunter, that was what left the biggest impression on me. There was Casey’s ramping energy as he got hyped up to take the stage, Nick’s intimidating frame flipping mockingly through Instagram, guitarist’s Max Tousseau’s quiet shyness yet extreme good nature, bassist Nick Sollecito’s honest and friendly demeanor, Rob Parr’s skilled handling of both guitarist and tour manager duties, and Andy Brown’s all-in stage presence despite being a new and somewhat unofficial band member. Even the band’s crew were a pleasure to meet, but it wasn’t the personalities that stuck with me. It was the humbleness.

After 10 years on the scene, five full-lengths and let’s call it 11 EPs, Crescenzo is still genuinely amazed anytime someone is a fan of his band. He was stunned that people showed up for the Apple event, shocked that crowds sang along during their first-ever European leg earlier in the tour, and truly grateful that anyone was there to witness TDH’s final show of the year. Sure, the band was excited to put this tour in the books and get home to their lives, but who wouldn’t be after three months away? Like any good performer, he showered appreciation on the audience for supporting them and coming to see them play. After hanging around him and the band for a few hours, though, it was clear that this was in no way a clichéd necessity of the job. Crescenzo meant every word, and he wore that gratitude right on his sleeve.

It’s true I was probably too much of that stammering nerd to win true favor with the group (and let’s be honest, anyone “working a story” on a band they actually love always hopes for that just a little bit). More importantly for me, however, my image of the band remained not only untarnished, but brightened. Their musicianship will always keep me a fan; their sincere love for what they do and for whom they do it, coupled with an unflinching disbelief that they even get to do it, will always impress me. 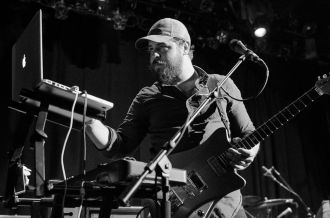 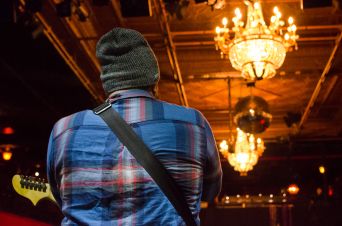 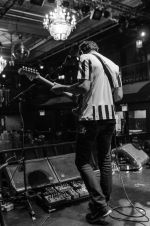 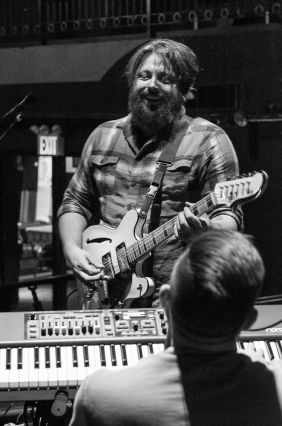 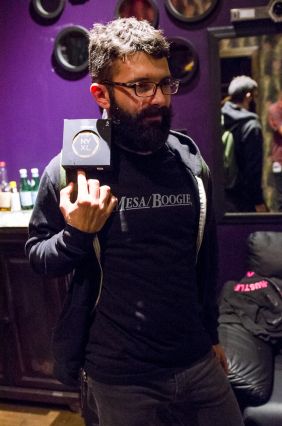 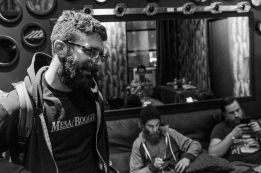 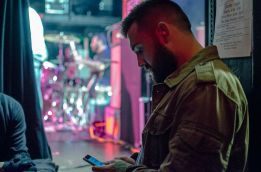 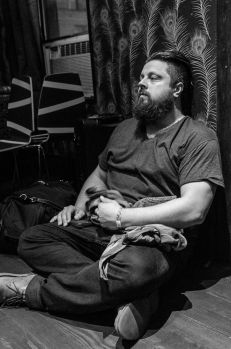 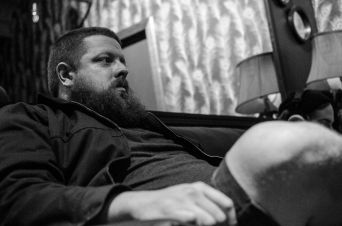 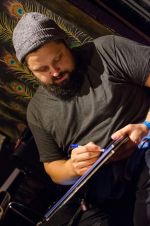 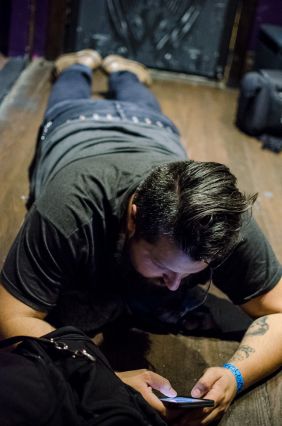 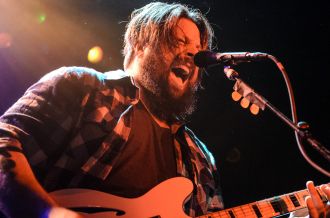 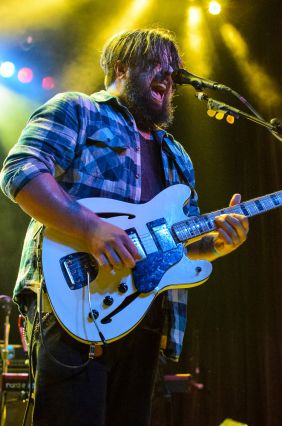 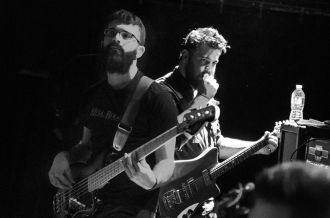 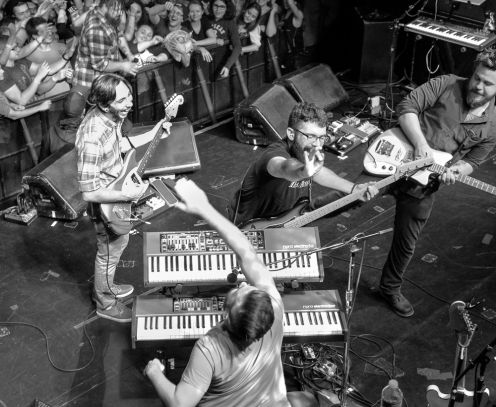