When Kendrick Lamar performed on The Late Show with Stephen Colbert, he had yet to announce any live dates in support of To Pimp A Butterfly. I texted friends that night: “I’d pay $75 just to see that medley live.” I go to so many shows, but something felt different than anything else I’ve ever seen — he possessed an energy that made him seem so next level, so shape-shiftingly in control of everything. He was part dance club DJ, part conductor, and all heart. Which is why it felt so natural last night to see him front the National Symphony Orchestra at Washington, D.C.’s The John F. Kennedy Center for the Performing Arts.

Steven Reineke had previously conducted the NSO Pops with Nas last year, but there was a certain glimmer in his eye when Lamar came on stage after his band and opened with a simple statement of, “this dick ain’t free.” Everything was on fire: from the openers, a collection of music students from the Duke Ellington School of the Arts named the Mellow Tones; to the blazing vocal solos; to Lamar’s possessive, herky-jerky motions to cue his band; and to a few insane (and I mean insane) freestyles. An hour later, it felt as if there wouldn’t be a highlight … and then he gave “Mortal Man” its live debut and exited stage left.

After a few minutes of thunderous applause, both Lamar and Reineke returned together in an almost buddy-buddy manner. Lamar then asked everyone to quiet down and hold their applause, saying he wanted to feel the energy of the room. He said he wrote Butterfly for moments like that one, where you could feel the positive vibe, the restlessness, the struggle, and the intent all the same. He had the palm of the world in his hands at the nation’s capital, silently controlling an opera house literally fit for an orchestra, a funk band, and a rapper before uniting everyone with “Alright”.

Full disclosure: I’ve seen over 270 artists live this year, and that was the only moment I could never put into words. Kendrick Lamar knows what he has to say. More than ever, he’s saying it. 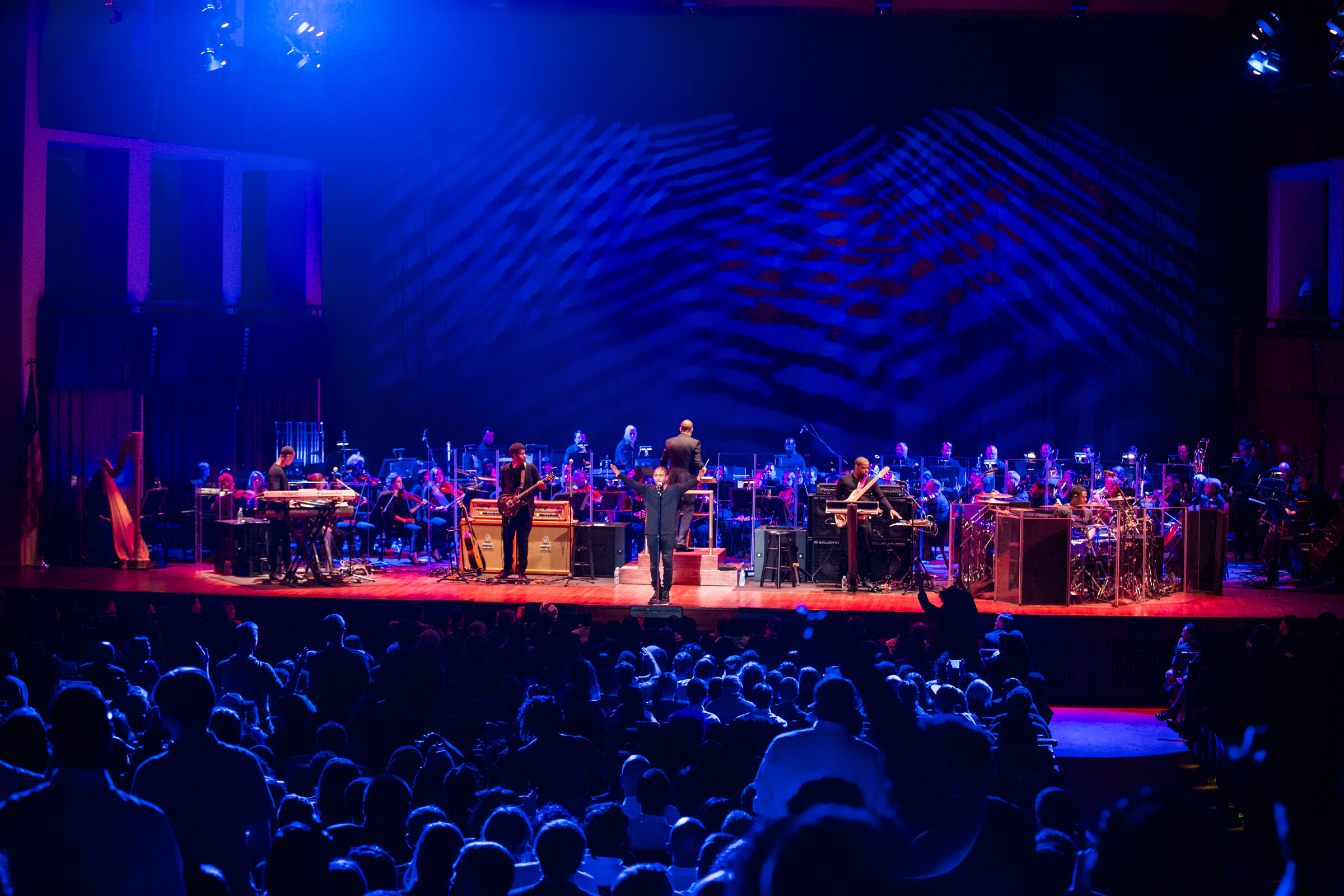 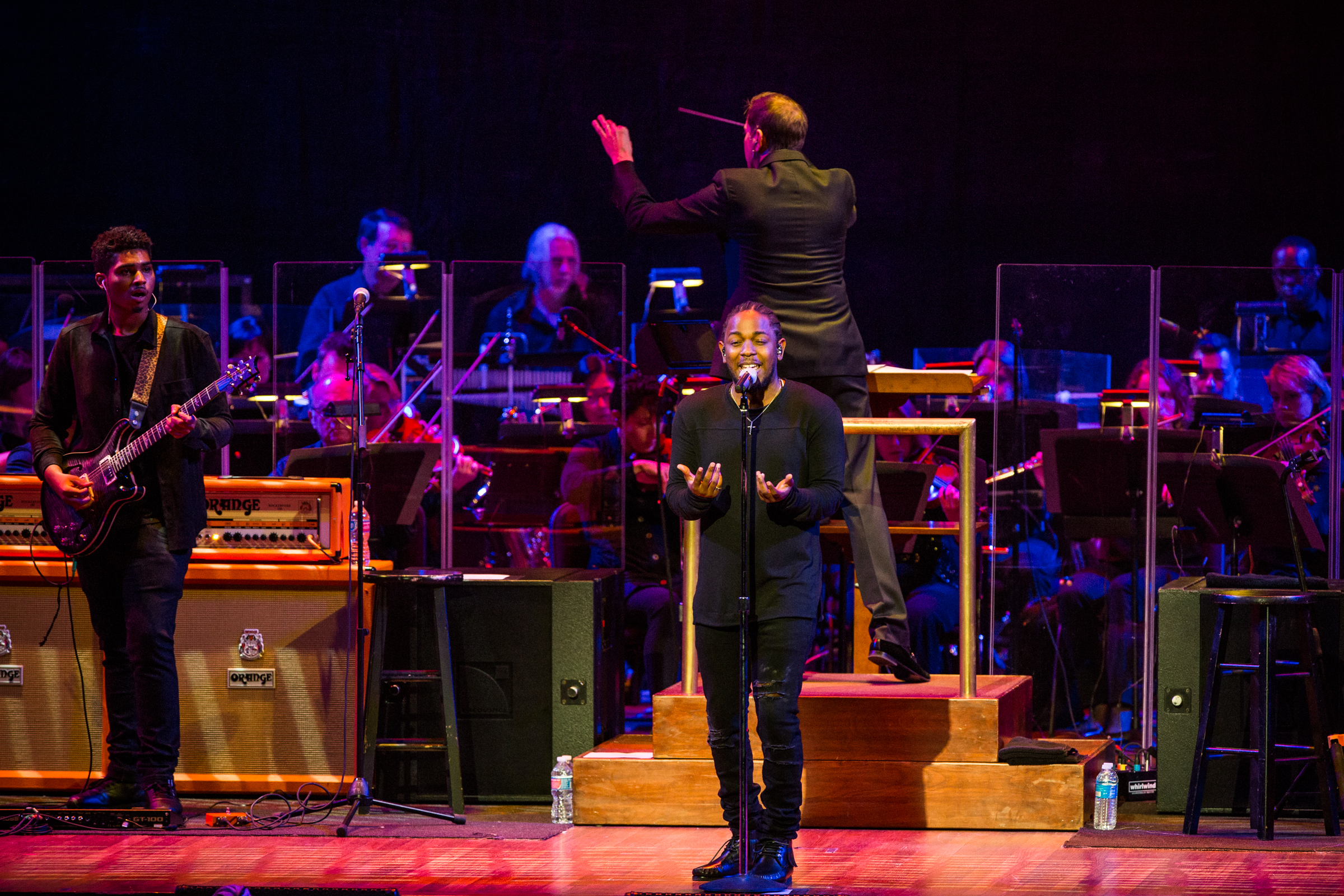 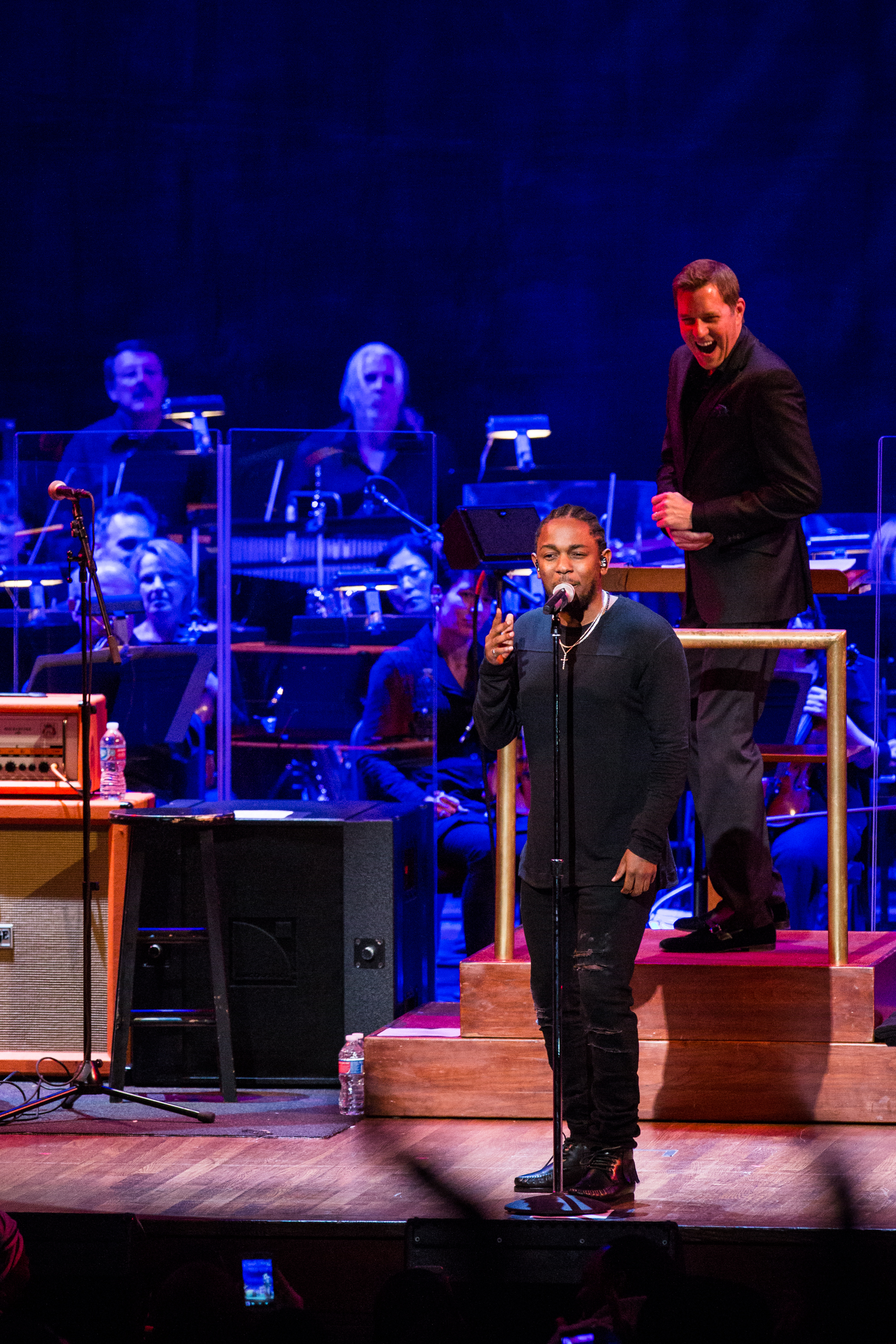 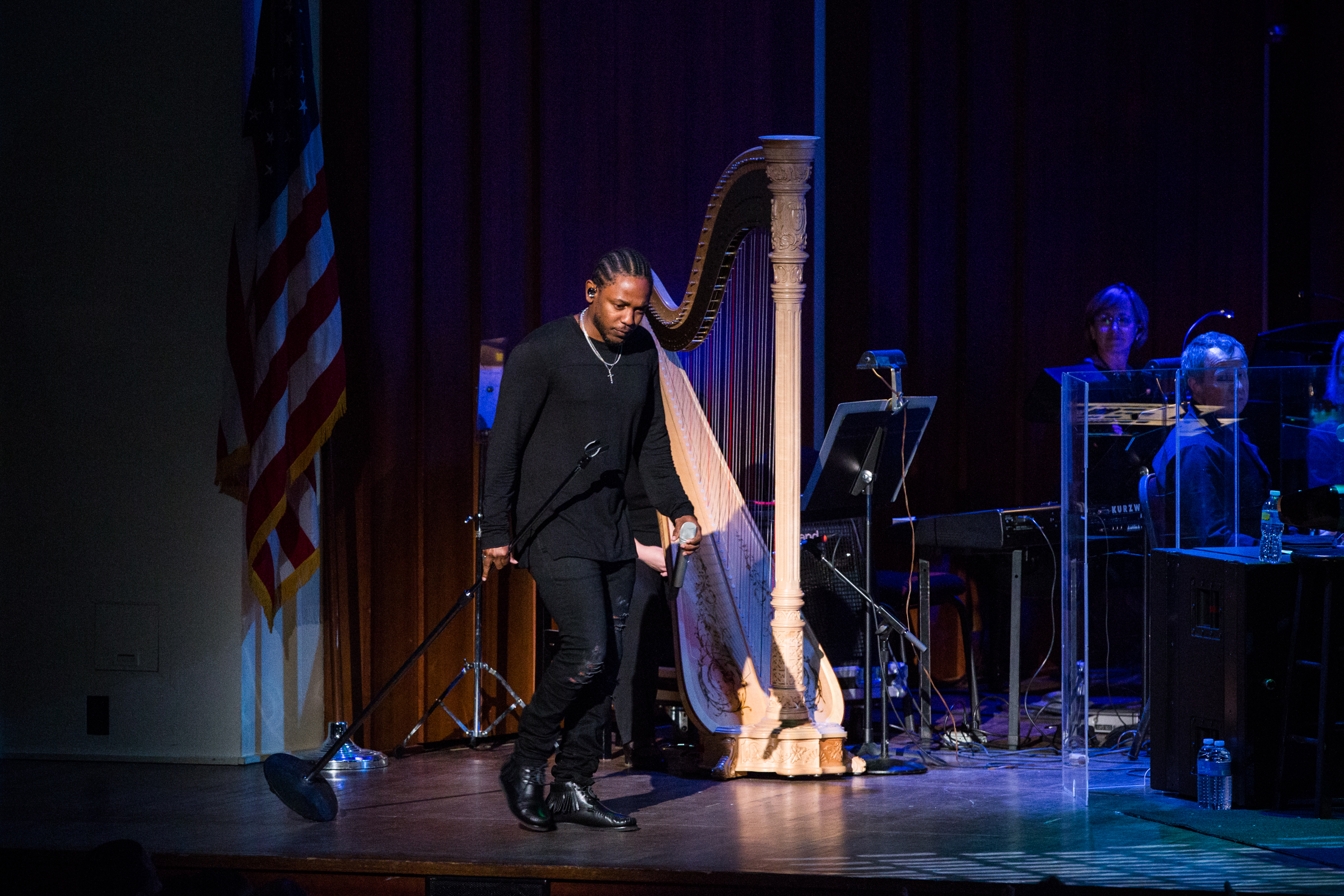 Live Review: Kendrick Lamar and the National Symphony Orchestra at The John F. Kennedy Center for the Performing Arts (10/20)