This review was originally published as part of our coverage for the South by Southwest Film Festival 2016.

Jeff Nichols has repeatedly declared Midnight Special as his homage to ’80s science-fiction films, and in many ways it is. Like Starman and E.T. the Extra-Terrestrial, there’s an innocent being with messiah-like powers (in this case, a young boy named Alton), the various parties wanting to use his abilities for their own purposes (the FBI and an extremist church), and the people trying to get him to safety (his parents and a family friend).

But aside from the plot details, Midnight Special also stands apart from the aforementioned genre flicks, if only by virtue of who’s behind the camera. As proven by Take Shelter and Mud, Nichols is gradually becoming a Southern auteur with his own distinct style, and an auteur doesn’t merely emulate; he innovates. This isn’t just his homage to a Steven Spielberg or John Carpenter film — it’s his version of a Steven Spielberg or John Carpenter film, characterized by his trademark starkness, moral complexity, and sparseness of exposition. Spielberg and Carpenter have both explored all of those things to an extent in their own sci-fi work (especially Carpenter), but not with the same amount of mystery and highway grit as Nichols.

For example, when we first see Alton’s father, Roy (Michael Shannon), Roy’s friend Lucas (Joel Edgerton), and Alton himself (Jaeden Lieberher) fleeing down a dimly lit country road, it’s not clear whether the men are trying to help the boy or if they’ve just kidnapped him from a religious sect with shades of Pentecostalism (led by Sam Shepard, whose grizzled nature is offset by starry-eyed wonder). At this point, the film could just as easily go in the direction of A Perfect World, Clint Eastwood’s 1993 crime drama about two convicts who take the son of a Jehovah’s Witness on the road with them as a hostage.

As the plot progresses, we learn more about Alton’s background and relationship with others through the painfully intense performances, rather than a stream of expository dialogue. As Roy and Lucas, Shannon and Edgerton both display a fierce loyalty to the boy, albeit in very different ways. Shannon keeps his focus thick as tire tread: tough, yet easily disintegrated if anyone steers him off the road and takes away his son. Edgerton, on the other hand, plays Lucas’ former State Trooper with a friendlier (yet still haunted) demeanor, aware that they aren’t just saving Alton on their journey; they’re raising him. That means warmth, communication, and comic books are just as important as physical protection. This becomes clearer as the party makes their way to Alton’s mother, Sarah (Kirsten Dunst), whose tired eyes and cracked smile show that she loves Alton so much, it hurts.

It’s these relationship-driven spans of Midnight Special that feel the most intense, the calming sojourns across orange skies and cypress trees punctuated by terse action sequences more typically emblematic of the sci-fi genre. The crash of a space satellite becomes a jolting centerpiece among the pastoral scenery (Nichols shot most of the film in Louisiana), a juxtaposition of the futuristic and the rustic that also carries over to the music: country rock from Nichols’ brother Ben and his main creative outlet of Lucero interweave with the more synth-driven original score from David Wingo. Also going against the films that inspired Nichols, Adam Driver plays an NSA agent who may prove to be far more sympathetic to his otherworldly targets than Peter Coyote’s “Keys” was in E.T.

Only in its final stretch does Midnight Special start to lose its distinct identity. As the government converges on Alton and his allies in the Florida Panhandle, we see just a little too much of the world he comes from and where he’s going to. The special effects are adequate enough — the elaborate structures looming and quiet as opposed to flashy and invasive — and to be fair, Nichols did set out to follow in Spielberg’s footsteps. It makes sense that he would craft a visual climax similar to E.T. and Close Encounters of the Third Kind. However, whether he intended it or not, everything before the finale feels different from those movies — darker and much closer to the chest, which makes the ending feel a little uncharacteristic, and thus, anticlimactic. It’s the only time Midnight Special feels like Jeff Nichols as Steven Spielberg instead of Jeff Nichols as Jeff Nichols. 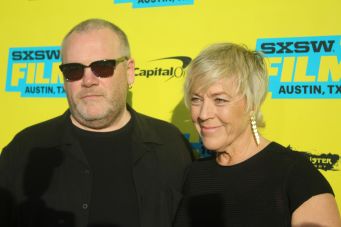 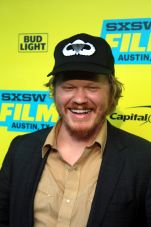 Cast and Crew of Midnight Special // Photo by Heather Kaplan 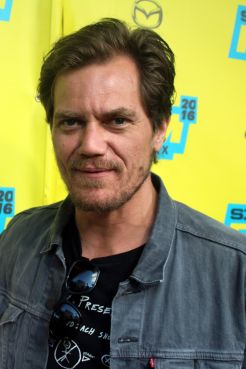 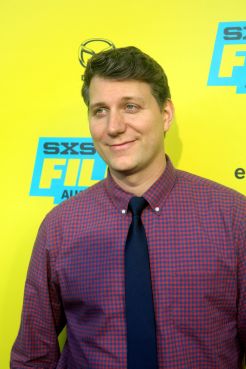 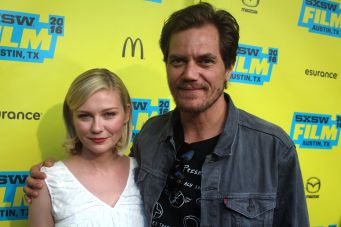 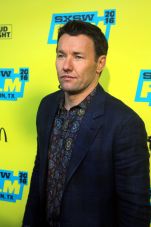 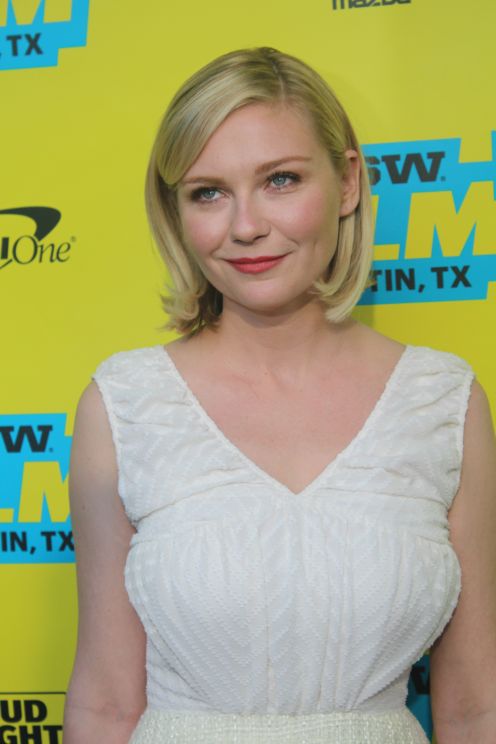