Bookmark and follow our exclusive coverage of the South by Southwest Film Festival 2016.

One of the pitfalls of most comedy sequels is that writers tend to turn the wrong valves. All too often, they capitalize on the more obvious idiosyncrasies of its leading characters, molding them into larger-than-life versions of their original selves. We’ve seen this happen to Ace Ventura, Harry and Lloyd, Ricky Vaughn, and to an extent, Pee-wee Herman. Although 1988’s Big Top Pee-wee tried to do something different with its narrative, focusing less on the road and more on a central location, the panned sequel corroded its principal character into an insufferable cartoon. Sure, his bratty charms and wits were still there, but they were non-existent by comparison to both 1985’s Pee-wee’s Big Adventure and the ensuing Pee-wee’s Playhouse series.

Now, 31 years after he lost and reclaimed his bike, Paul Reubens returns to his landmark role in Pee-wee’s Big Holiday. Directed by Wonder Showzen mastermind John Lee, produced by 21st century comedy godfather Judd Apatow, and written by Love creator Paul Rust, the latest adventure finds our hipster-in-gray taking a vacation by hitting the open road toward the Big Apple. So yes, it’s essentially a remake of Tim Burton’s classic debut, only with a less consequential MacGuffin (he’s going to attend Joe Manganiello’s big birthday bash) and a less stylistic director (Lee has chops, but he’s no Burton). Still, the through-line isn’t vital; it’s the vignettes in between, not to mention watching Reubens shine, and that’s where this film delivers.

Hyperbole notwithstanding, Reubens is the youngest 63-year-old to ever hit the silver screen. Lanky, energetic, and sharp as a tack, the veteran comic doesn’t skip a beat in Big Holiday, exuding the same chutzpah that made him a household name back in the ’80s. He’s incendiary as Pee-wee, a ball of energy that ricochets across every scene. As always, though, it’s not just the histrionics that make him so indelible and hysterical. It’s in the smug reactions, those venomous silences that only we see and everybody else around him ignores. There’s nothing more hilarious than watching him squirm anxiously from an uncontrollable and unlikely situation, as he does here with his Renegades bandmates or with a proud country father of nine daughters.

Rust clearly did his homework. While the overarching story behind Big Holiday isn’t groundbreaking, and the rolodex of themes feel shuffled out of order, the situational humor and the endless visual gags are exactly what any fan could ever want from another Pee-wee film. Watching our hero exist within the near-Lynchian ’50s town of Fairville, as he serves his neighbors as a short-order cook at a diner, sets the right tone for the film while also fueling all sorts of nostalgic feelings. From there, Rust never lets up on the jokes, which are typically turned to 11 by Reubens’ manic delivery. Once the trip begins and the vignettes race by, Rust capitalizes on an enviable mixture of repetition and subversions, nailing the majority of the punchlines.

A few highlights include a traveling salesman with phony grocery bags, a roadside snake stop with one of the series’ best payoffs, and an Amish balloon show that’s cleverly shot in one take. There are also a few recurring bits, such as Pee-wee’s immortal scream, that never tire and only get better as the film progresses. Surprisingly, the meta Apatowian inclusion of Joe Manganiello as himself also works, namely because the hulking actor is so devoted to the farce. The way he’s introduced in the diner, how he nudges the jukebox three times and pulls a quintuple jinx with Pee-wee, is the stuff of magic. Granted, all of those gags would have still worked even if he was named Joe Joseph, but hey, our culture just loves the celebrity.

What doesn’t gel, however, is the innocuous subplot, seemingly torn right out of Jay and Silent Bob Strike Back, that involves three female crooks, played by Jessica Pohly, Stephanie Beatriz, and Alia Shawkat. Shawkat shares the same name as Pee-wee, and there’s supposed to be a short-lived spark between the two, but the bond goes bankrupt fast. Let’s just say that Pee-Wee shared more intimate moments with Large Marge. There’s also something baffling about the idea that Pee-wee lives a life without adventure. Perhaps it’s supposed to be assumed he’s been a homebody over the past couple of decades, but it’s sold as if he’s never left the town of Fairville and that he lacks any perception of the world.

Said world could have used a little more style and panache. Lee captures the affable safety of American life with aplomb, but there isn’t much grit to the proceedings. Everything looks clean and, as such, a little stagnant, sometimes appearing as if entire scenes were shot on big sets. Then again, it also doesn’t help that this sequel wasn’t shot on film, as the digital wash adds a slightly made-for-television sheen that’s appropriate for Netflix, but doesn’t stack up to the originals. What actually winds up helping in this matter is the whimsical score by Devo sorcerer Mark Mothersbaugh, who’s quite familiar with the whacky scenery, having composed the original themes for Pee-wee’s Playhouse.

Rest assured, Pee-wee’s Big Holiday is a spirited blast from the past that doesn’t lose focus on what made Reubens such an enigma years ago. It’s not exactly the repeat masterpiece of yesteryear, but that was never going to happen. Instead, it’s a proper and agreeable reunion for fans who grew up, but still have that hungry desire to toss aside reality and enjoy a little unadulterated fun. The same applies to youngsters with budding imaginations. As Reubens told The Austin Chronicle ahead of South by Southwest, “As I’ve grown up and become an adult, I realize how many kids didn’t have the kind of childhood I had. I think that’s reflected in practically everything I’ve done artistically.”

Oh, Pee-wee, you are an inspiration to us all! 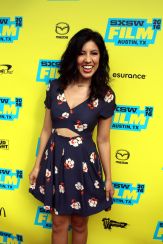 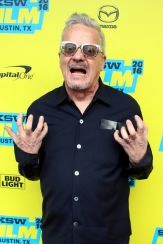 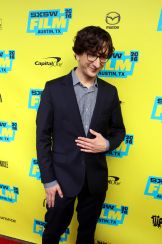 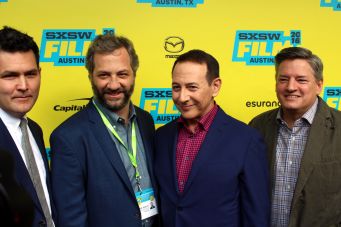 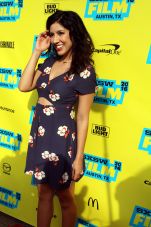 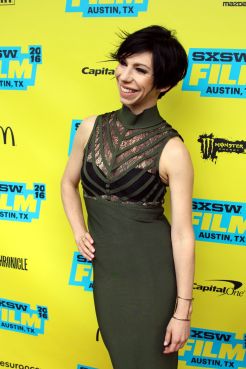 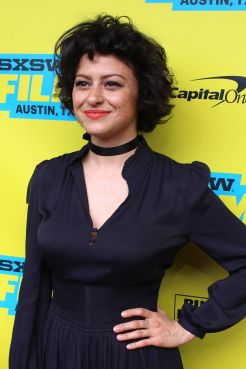 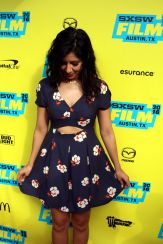 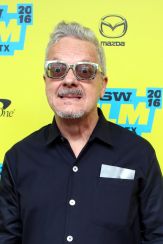 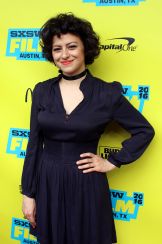 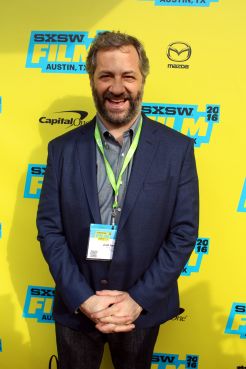 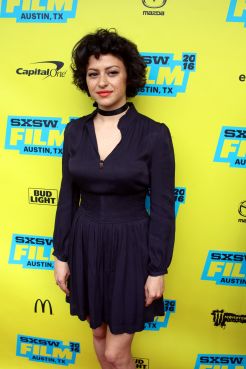