It’s been a great week for Blade Runner fans. On Monday, we caught a glimpse of Denis Villeneuve’s forthcoming sequel with the film’s jaw-dropping teaser trailer, and now we have some more goodies to mine through.

Entertainment Weekly’s latest cover story is all on Blade Runner 2049, and as they’re wont to do, the publication has released a ton of photos that offer crystal clear portraits of the film’s leading stars, Ryan Gosling and Harrison Ford.

Below, you’ll find a number of behind-the-scenes photos and some promotional stills that take you into what’s likely going to be a very, very bleak future. After all, when we last left that world back in 1982, things were pretty goddamn dim. 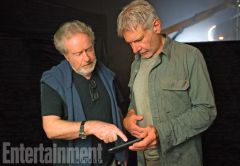 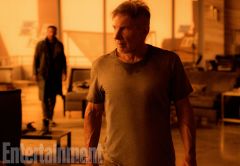 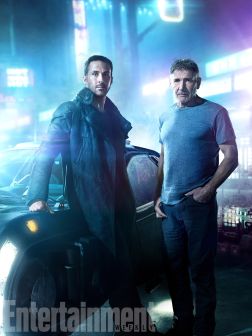 Catch the teaser trailer one more time below.