As New York dance-punks !!! (aka Chk Chk Chk) ready themselves for a sprawling spring and summer tour across North America and Europe, the band has announced details of a new album, Shake the Shudder, available March 19th via Warp Records.

The follow-up to 2015’s As If features a rotating cast of singers including Lea Lea, Meah Pace, Nicole Fayu, Cameron Mesirow and Molly Schnick. It was recorded at the band’s Brooklyn home studio and produced by longtime collaborator Patrick Ford at Taaffe Palace, with mixing duties handled by dance luminaries Phil Moffa, Joakim and Matt Wiggins. Scroll below for the artwork and tracklist.

According to press release, Shake the Shudder is a “fancy way of saying ‘shake it off and dance your cares away.'” The foundation of the album was grounded in Barcelona jam sessions which were looped into new songs lead singer Nic Offer wrote over. The band also approached the project with more liberal sampling techniques and the attitude of “there’s no such thing as a bad synth.”

Alongside the announcement comes a new music video for the lead single, “The One 2,” featuring vocals from Lea Lea. Taking place in a colorfully lit disco club, the visual features fierce choreographed moves from a pair of youthful dancers. Watch it below. 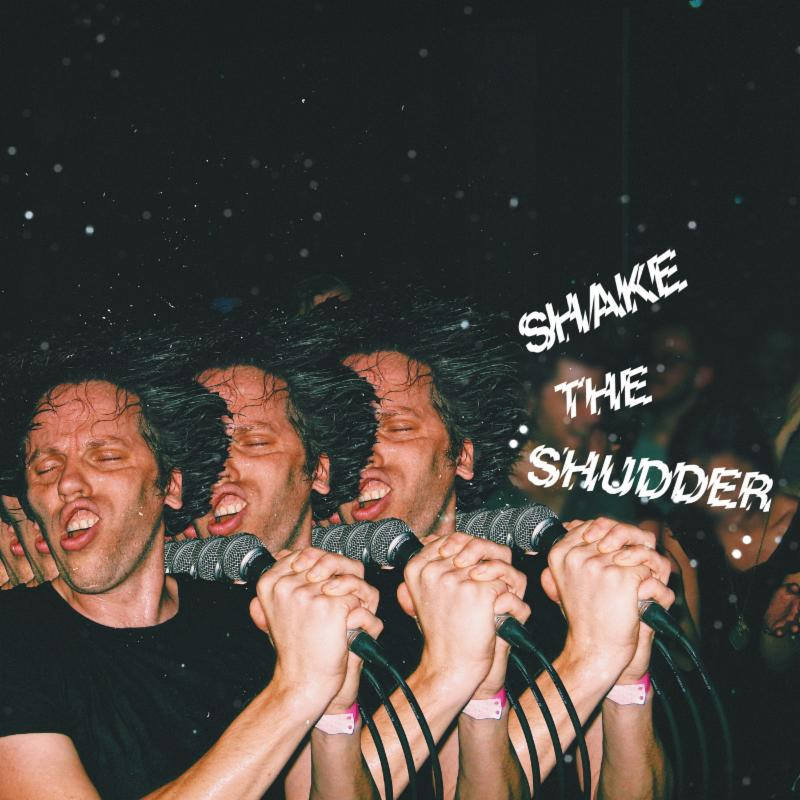