The interactive portion of South by Southwest celebrates innovation in all forms — media, robotics, fashion, and the culinary arts, just to name a few of the industries represented. Brand partnerships and activation events are the name of the game, allowing the public to gain a preview of some of the exciting technology coming down the pike — such as Google’s Project Jacquard and Levi’s collaboration (digital sensors woven into denim), touch screen projectors at the Sony WOW Factory, and athletic training/biometrics at the Gatorade Combine. Photographer Heather Kaplan hit the streets to capture the tasty, fun, and downright mind-blowing projects making waves in Austin, Texas. 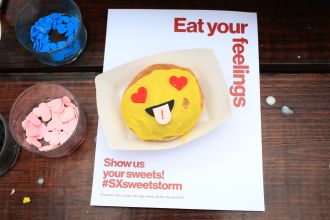 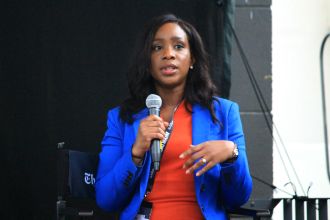 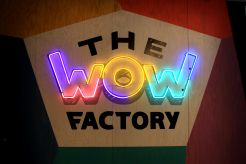 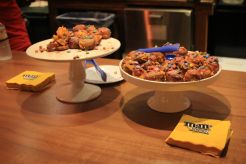 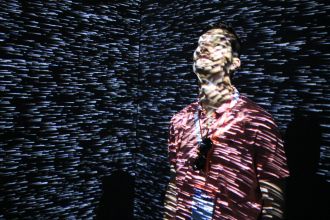 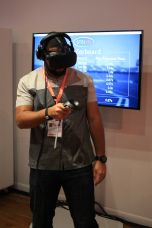 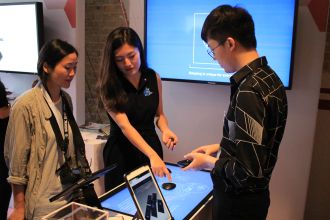 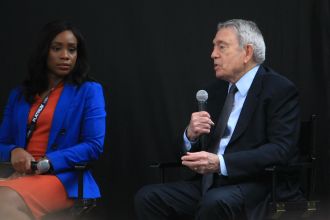 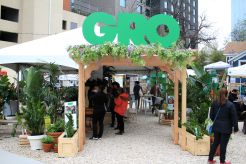 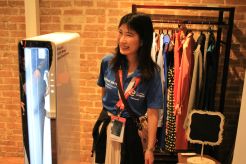 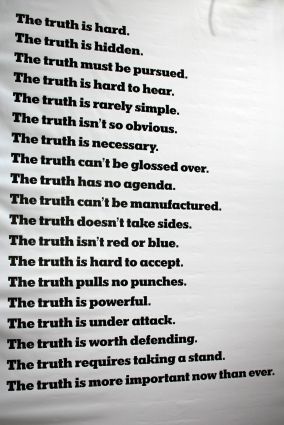 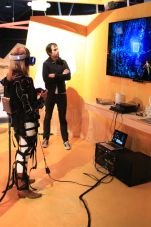 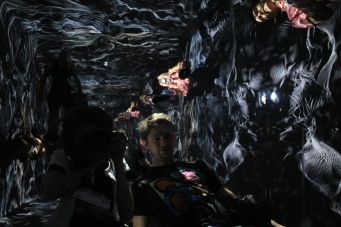 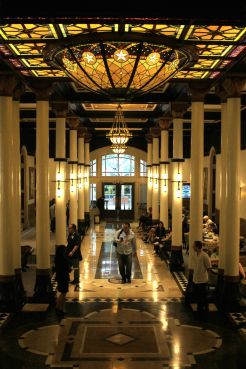 The Driskill // Photo by Heather Kaplan 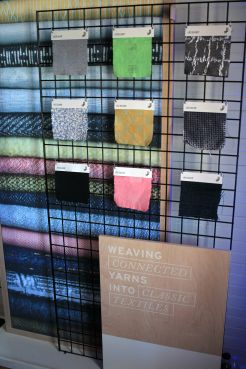 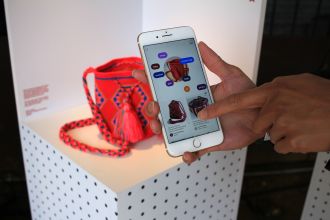