Over the past several years, festival cancellations have become more common. We could probably put some blame on climate change, but sometimes it’s just lousy luck or a freak accident that suddenly puts months of planning on ice. Last year alone, we had incidents in Texas with the cancellation of Levitation, New York when the last day of Governors Ball was rained out, and Colombia when Rihanna pulled out of Lollapalooza at the last minute. And on Saturday, it appeared that 2017 already would have its first casualty when Ceremonia was forced to call off its festivities when wind gusts damaged two stages.

But over the next 24 hours, the organizers and talent for the Toluca-based Mexican festival demonstrated something a little less common than these cancellations: resilience. Over fear that they wouldn’t be able to make anything happen, no official announcement was made until late Saturday night. But behind the scenes, Ceremonia didn’t let Saturday’s cancellation end their hopes of having a festival. They went to work seeing which bands could extend their Mexican stay and try to put on the festival on Sunday. And that’s exactly what they did.

Of course, they couldn’t get everyone. One of the headliners, M.I.A., was rumored to be the first one to pull out of the event, even before they had announced Saturday’s cancellation. Other acts like Beach House, Vince Staples, Floating Points, and Gallant also couldn’t make the festival’s new day. But otherwise, a good portion of Ceremonia’s talent, including headliners Bjork and Underworld, along with Nicolas Jaar, Majid Jordan, The Black Madonna, and, performing super early in the day due to travel schedule, James Blake. Fans were given the choice: Accept a full refund or attend the slightly reduced lineup. And from the turnout that showed up on Sunday afternoon, it appeared that many opted for the latter, with crowds not only large, but fully engaged, wiping the slate clean from the several hours of waiting outside the venue on Saturday. 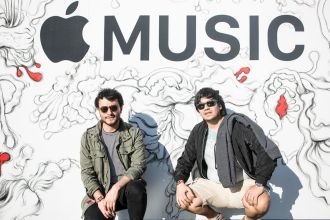 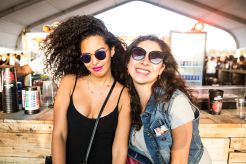 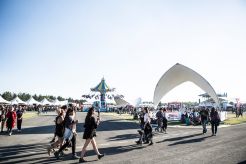 Witnessing the performances on Sunday, it’s hard to imagine that the event almost didn’t happen. The crown jewel of the festival, Björk, recruited a local orchestra from Mexico City to accompany her, as well as Venezuelan producer and her recent collaborator Arca to back her up. The set included tracks not performed in years (“You’ve Been Flirting Again”, “Mouth’s Cradle”), reimaginings (“Isobel”), and fan favorites (“Hyperballad”, “Bachelorette”, “Jóga”). The set was hardly a bow away from her creative urges, as it favored her excellent most recent album, Vulnicura, but it didn’t leave more casual fans in the cold either. When fireworks shot high into the sky during main set closer “Hyperballad”, the festival achieved a unifying moment made more special by the trials everyone had to endure to get to that point.

And Bjork wasn’t even the final act of the evening. That honor went to Underworld, with the Mexican fans ready to let loose to the amped tunes of the London electronic legends. Where Bjork made the audience feel loved with her frequent “gracias” shouts, Underworld took it a step further, noting how much Mexico has meant to them throughout their career. The audience took that as a challenge of sorts to make the set count, with consistent forward momentum leading toward what singer Karl Hyde called “an old British folk song,” an epic, cathartic “Born Slippy (Nuxx)”. As a last dance for a festival, the song was perfectly appropriate, with friends joining hands, sharing smiles, and exerting every last bit of energy they had.

There shouldn’t have been a sense of responsibility from the artists to make anything up to the fans. After all, it was no one’s fault that the festival had its mishap. But that sense still pervaded the performances. Be it Nicolas Jaar’s Spanish-singing, saxophone-playing, all-around-captivating, and career-spanning set or Majid Jordan showing Mexico why the duo have become one of 2017’s most booked festival artists, the musicians took it upon themselves to make sure the festival was worth it. With fans given an easy out, it must have been heartening both for the event organizers and the artists that so many chose to attend with a truncated bill. There wasn’t any sense that Ceremonia cheated its attendees. Instead, the best was made of unfortunate circumstances.

With Mexico becoming more and more a hot spot for music festivals (Pa’l Norte took place over the same weekend about 10 hours north in Monterrey, while only sharing a few of the same artists), Ceremonia’s fifth edition needed to solidify its identity. And while their lineup worked to establish that, focusing on a certain highbrow, discerning taste, maybe the Saturday cancellation will work towards furthering that sense of purpose. 2017’s Ceremonia will go down as a party that couldn’t be stopped, and as a festival, that’s a pretty great reputation to have. 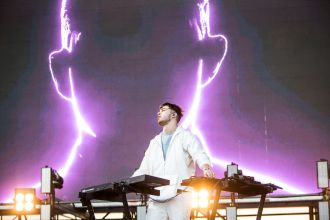 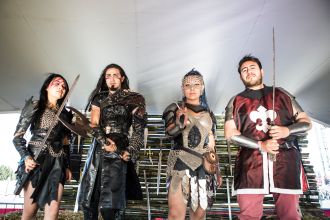 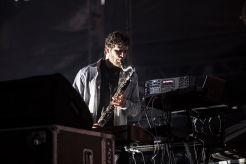 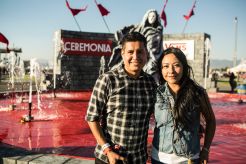 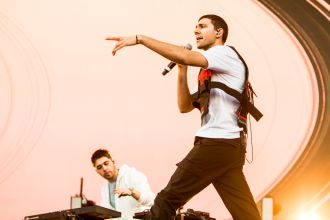 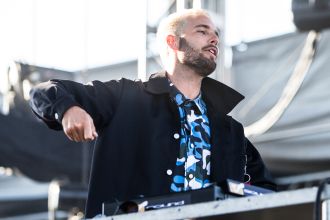 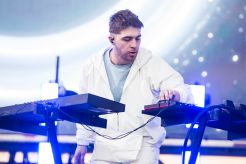 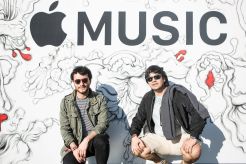 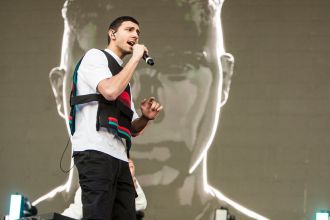 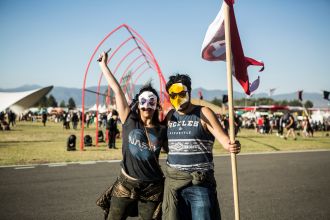 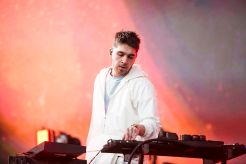 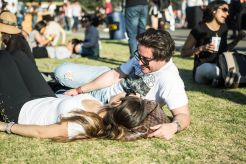 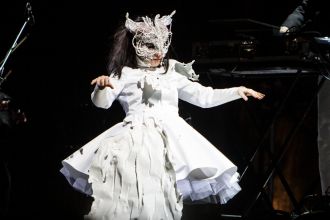 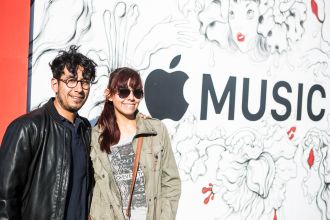 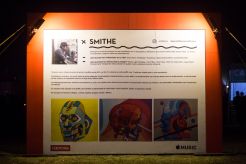 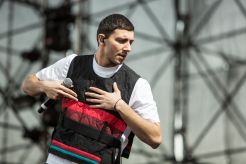 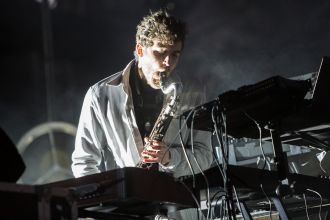 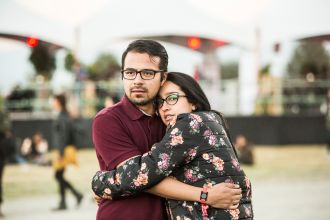 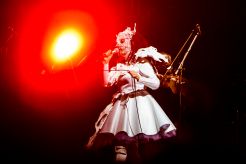 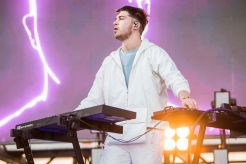 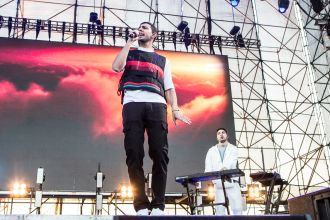 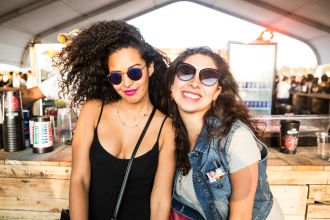 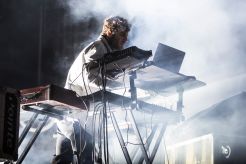