The less we know the better when it comes to Blade Runner 2049. We’re still months and months away from Denis Villeneuve’s highly anticipated sequel and all we have is an enviable cast (see below), a short teaser trailer (see above), and now two swanky new posters… 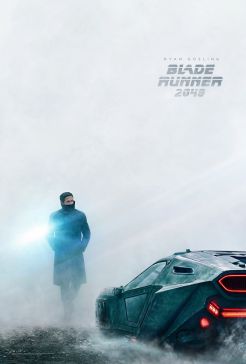 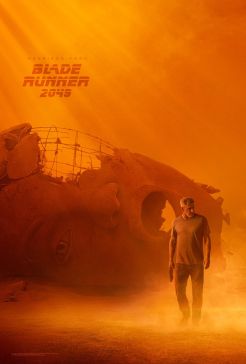 As you can see above, the two posters capture Ryan Gosling’s Officer K, next to a very sleek spinner, and Harrison Ford’s Deckard, whose forgone his iconic trenchcoat in lieu of Los Angeles’ latest Dad Wear collection. Seriously, couldn’t he have a near shirt at least?