Mark it down: 2017 is the year Newport Folk Festival fully embraced its reputation as a music event whose glory is due as much to who isn’t on the lineup as who is. The Rhode Island institution has a long history of surprising attendees with unannounced performances, from Johnny Cash introducing the world to Kris Kristofferson to 2015’s surprise appearances by My Morning Jacket and James Taylor. Kristofferson returned last year for a few secret sit-ins, but 2016 didn’t have the spark of the unexpected that had burned so hot just one iteration prior.

This year, however, the Folk Fest’s greatness practically hinged on what wasn’t revealed during the slowly unfurling lineup announcement. At first glance, the bill didn’t feel quite as strong as recent years — a problem we’re all just going to have to get used to following 2015’s flawless program. There were a lot of curious standouts, like a solo set from Death Cab for Cutie’s Ben Gibbard, Nancy And Beth featuring Megan Mullally and Stephanie Hunt with Nick Offerman, and Suzanne Vega. Even so, it lacked the immediate punch fans wait for with such anticipation throughout the year. 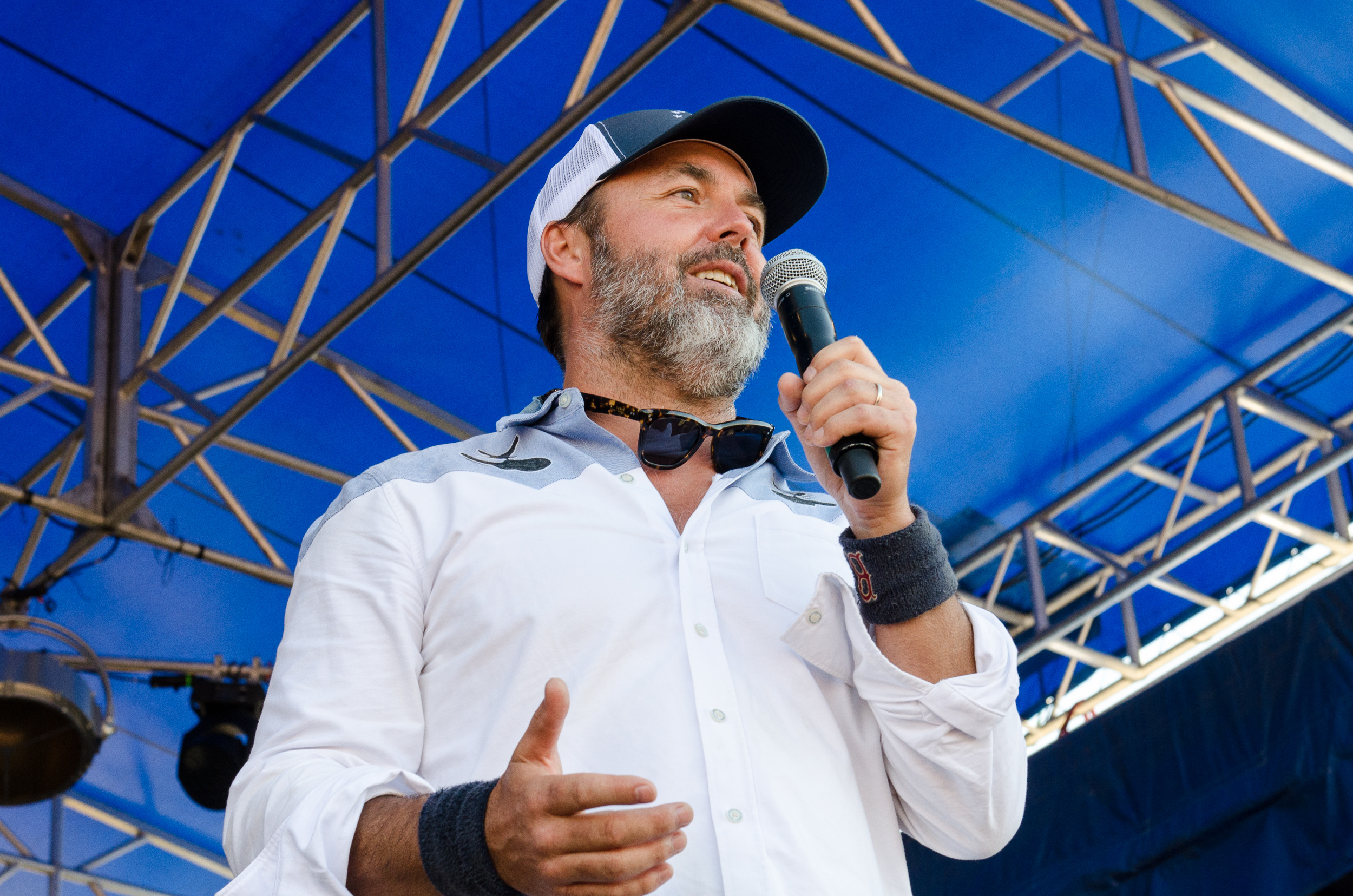 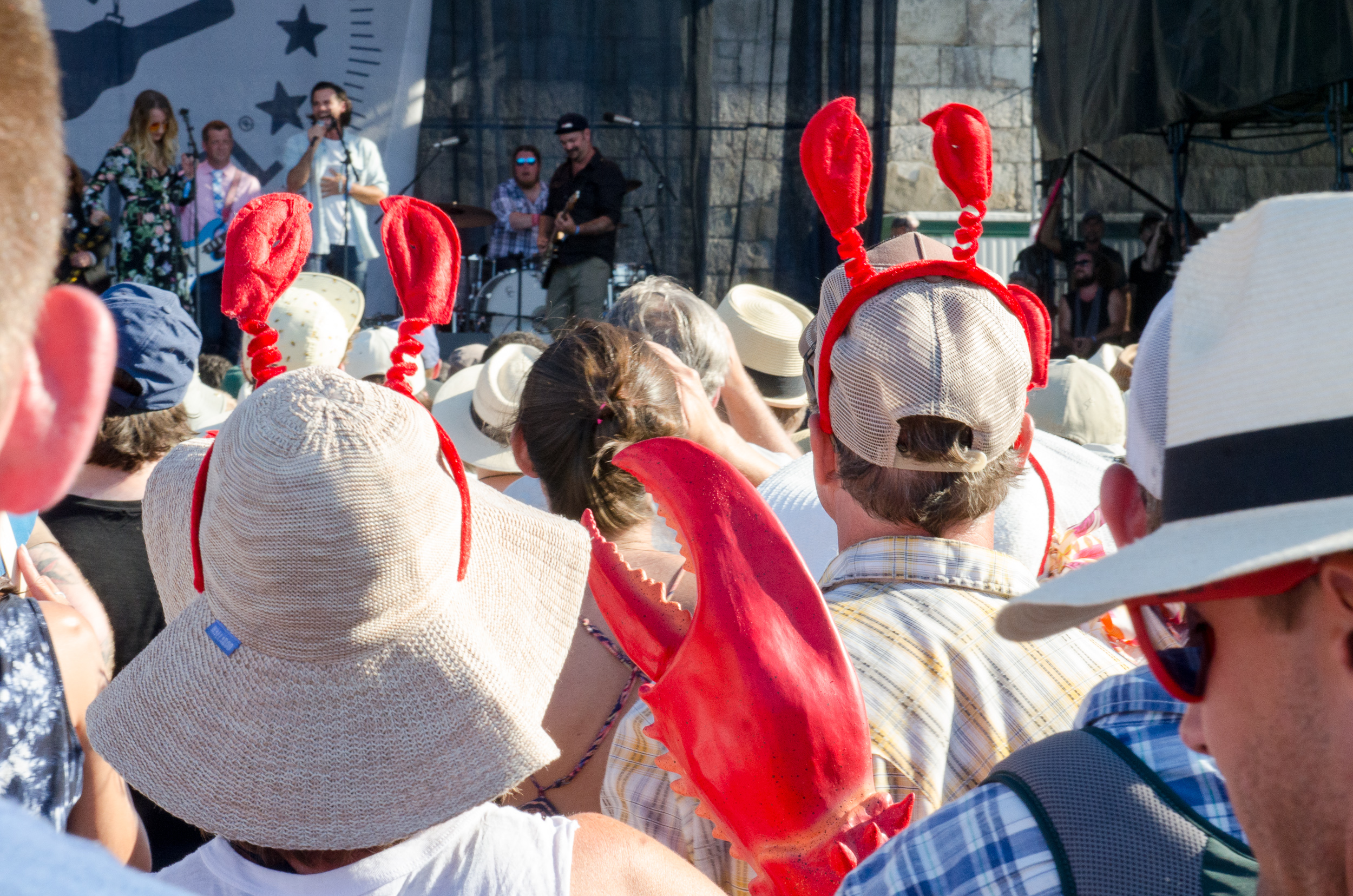 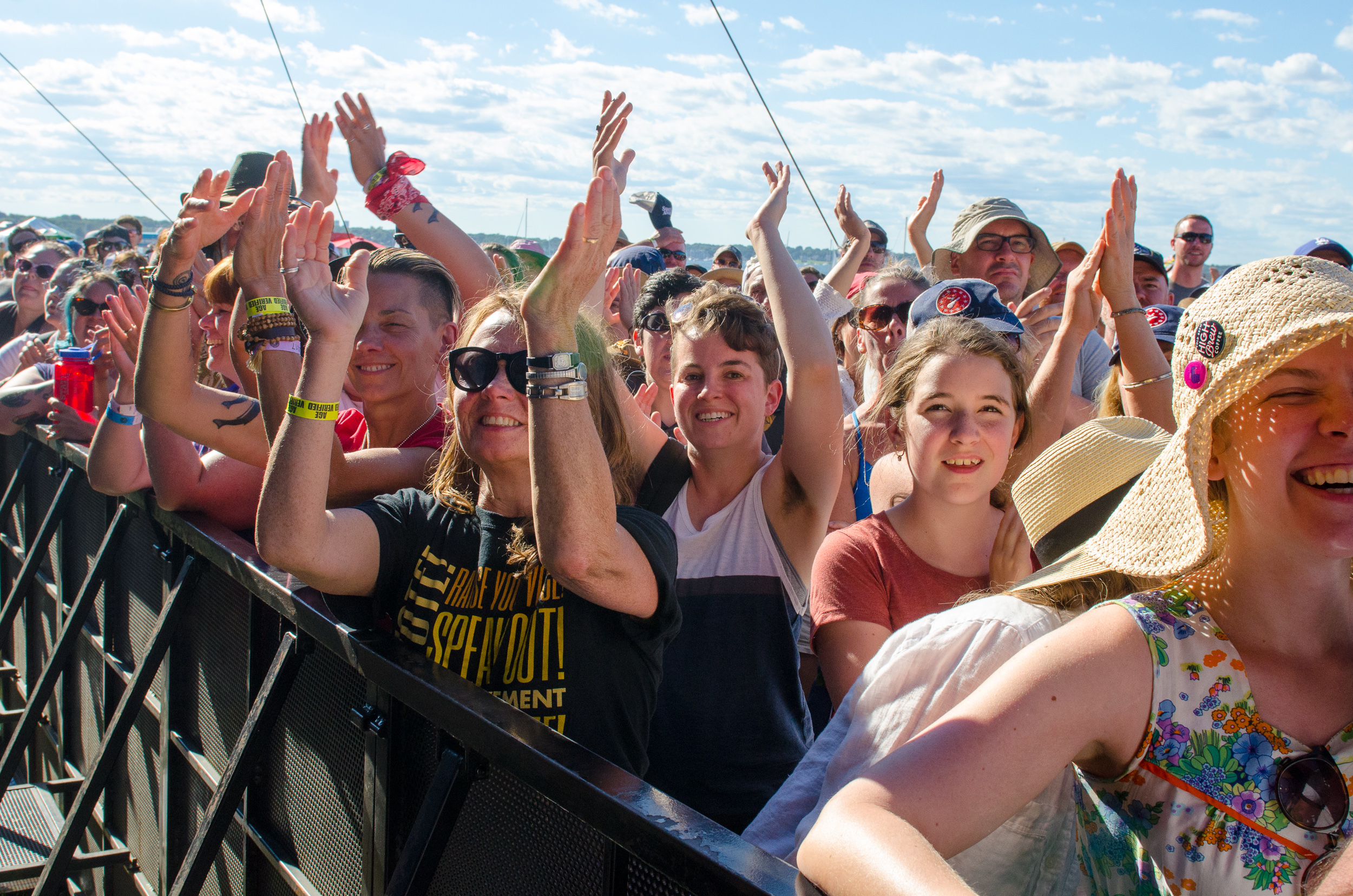 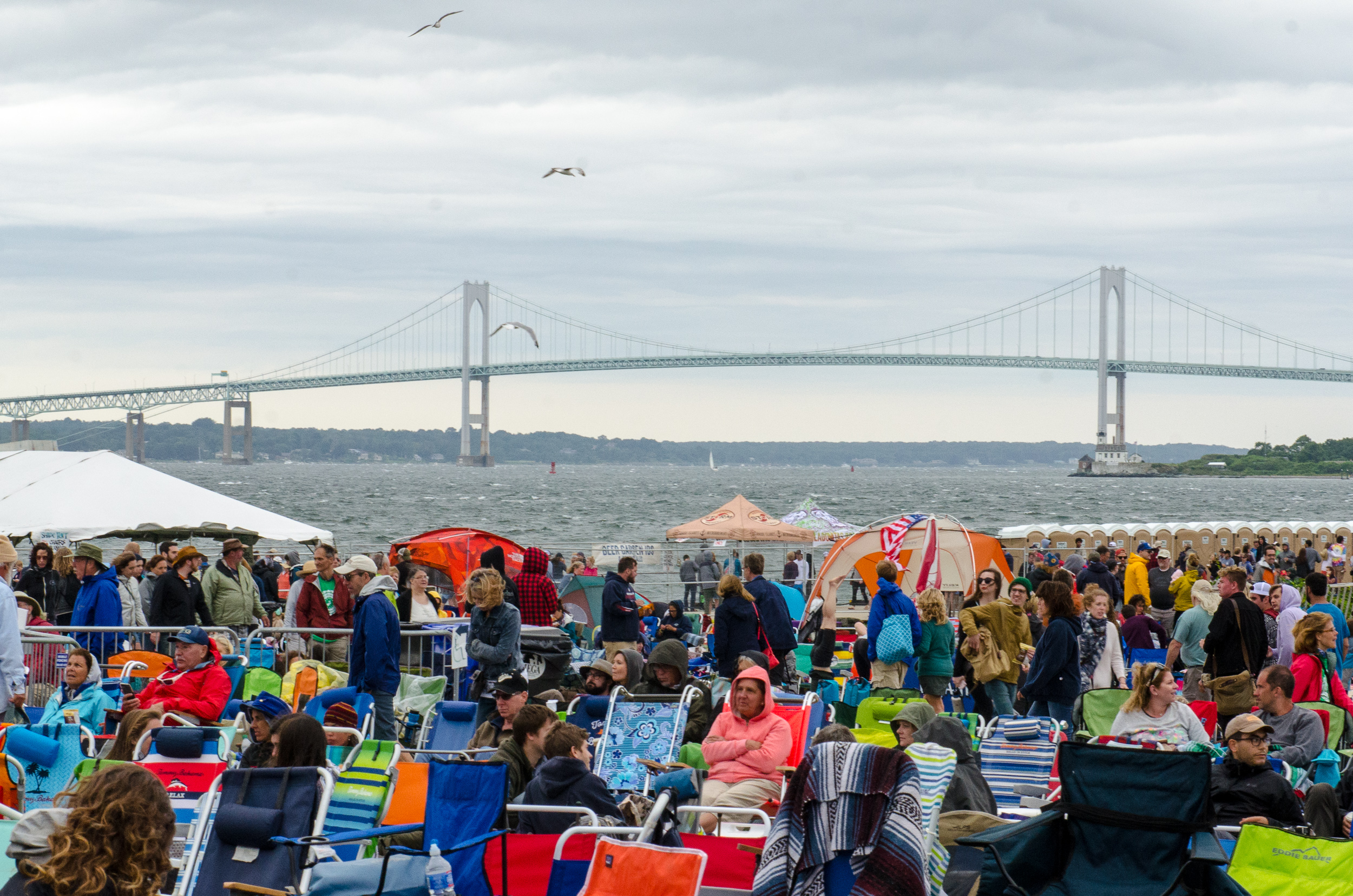 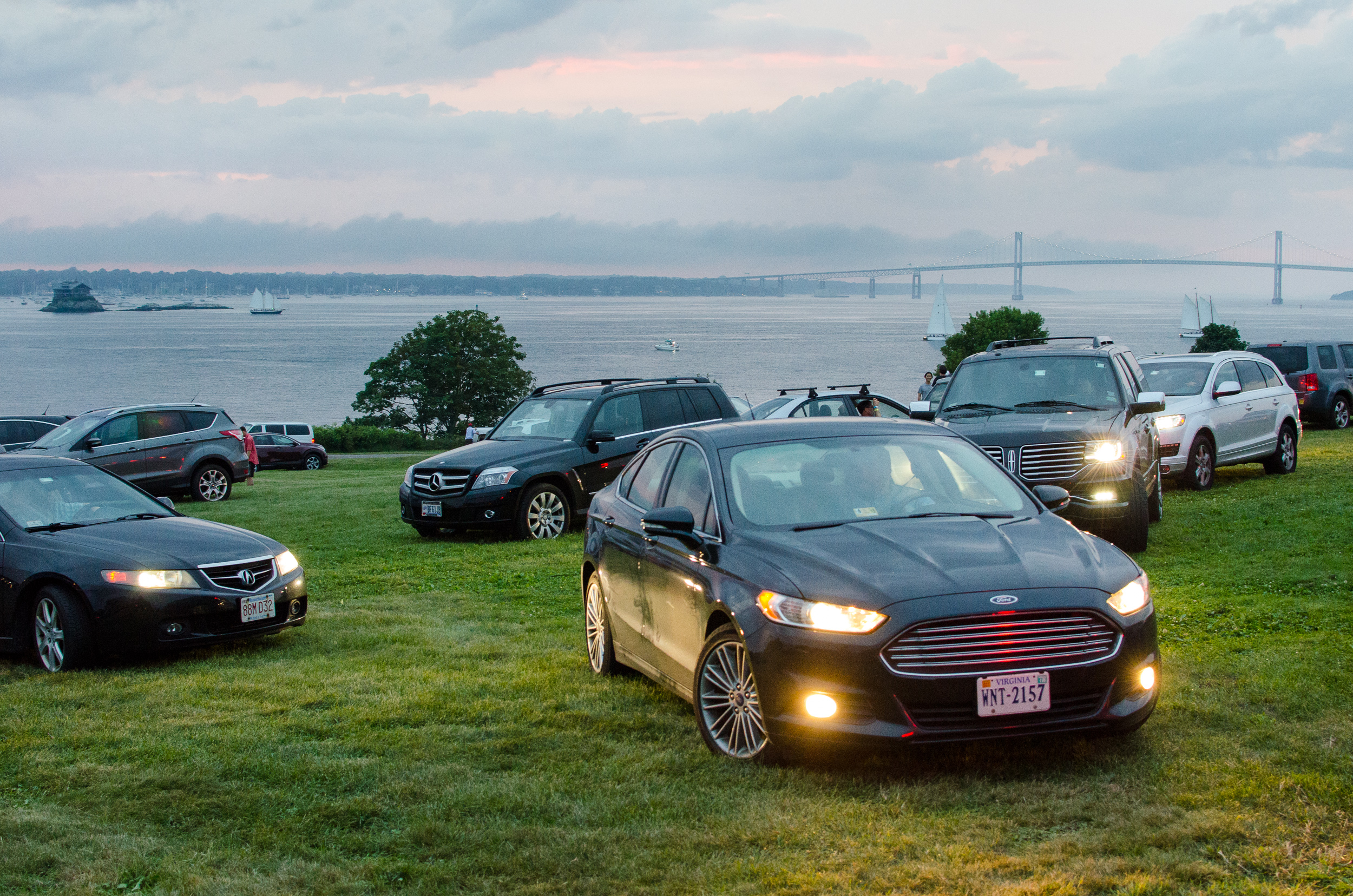 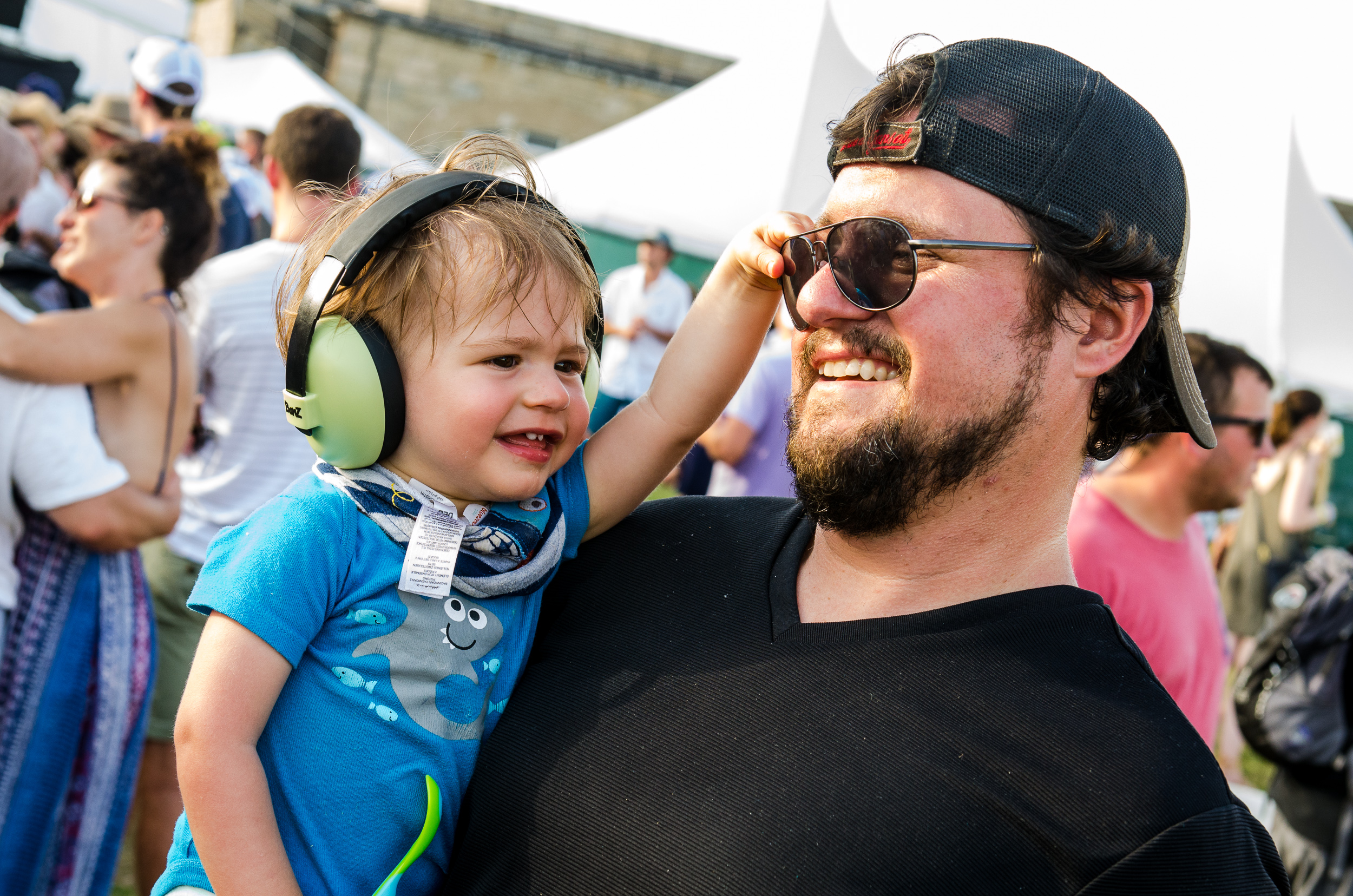 It all came into focus once the schedule was revealed, though. The conflicts on Friday and Sunday appeared outrageous, which only went to prove that the bill was actually as strong as ever. What’s more, it became clear how important collaborations were going to be this year. Many of the sets were explicitly pairings, like J.P. Harris and Old Crow Medicine Show’s Chance McCoy; Billy Bragg and Joe Henry; American Acoustic with The Punch Brothers and I’m With Her; or Alone & Together featuring Kevin Morby, Sam Cohen, Fruit Bats’ Eric Johnson, Joe Russo, and Josh Kaufman. And then there were the mysteries: the Chuck Berry tribute, the protest celebration called Speak Out, and the enigmatic Bill Withers tribute Grandma’s Hands Band. And there was, of course, one completely unannounced set scheduled for Sunday afternoon (which turned out to be Nathaniel Rateliff and the Night Sweats).

All of this felt extremely “Newport” and exciting, and it all just got even more thrilling as the weekend progressed and it became clear who not on the lineup was present. Margo Price, Bon Iver’s Justin Vernon, Shakey Graves, Deer Tick, MMJ drummer Patrick Hallahan, Sharon Van Etten, Lucius, Rayland Baxter, Kam Franklin of The Suffers, and Roger Waters — read that again: Roger Waters — all made appearances at some point. Many dropped in on multiple sets, as did people already on the bill like Jim James, who showed up to rip guitar solos with Angel Olsen or bang a cowbell with Preservation Hall Jazz Band. If you still felt uninspired by the bill as presented, you quickly realized that what was listed on the website was not going to be the complete story of Newport Folk Festival 2017.

Just as the lineup got better as the days rolled on, so did so many other things about the event. After threats of thunderstorms caused the festival to issue a warning statement days in advance, there was nary a drop of rain to fall on Fort Adams State Park during the actual performance hours. Sure, things got wickedly windy on Saturday, to the point where the harbor around the Fort Stage was more vacant of boats than I’ve seen in eight years at the festival. But if a few gusts is the most you can complain about, that’s not really a major problem. 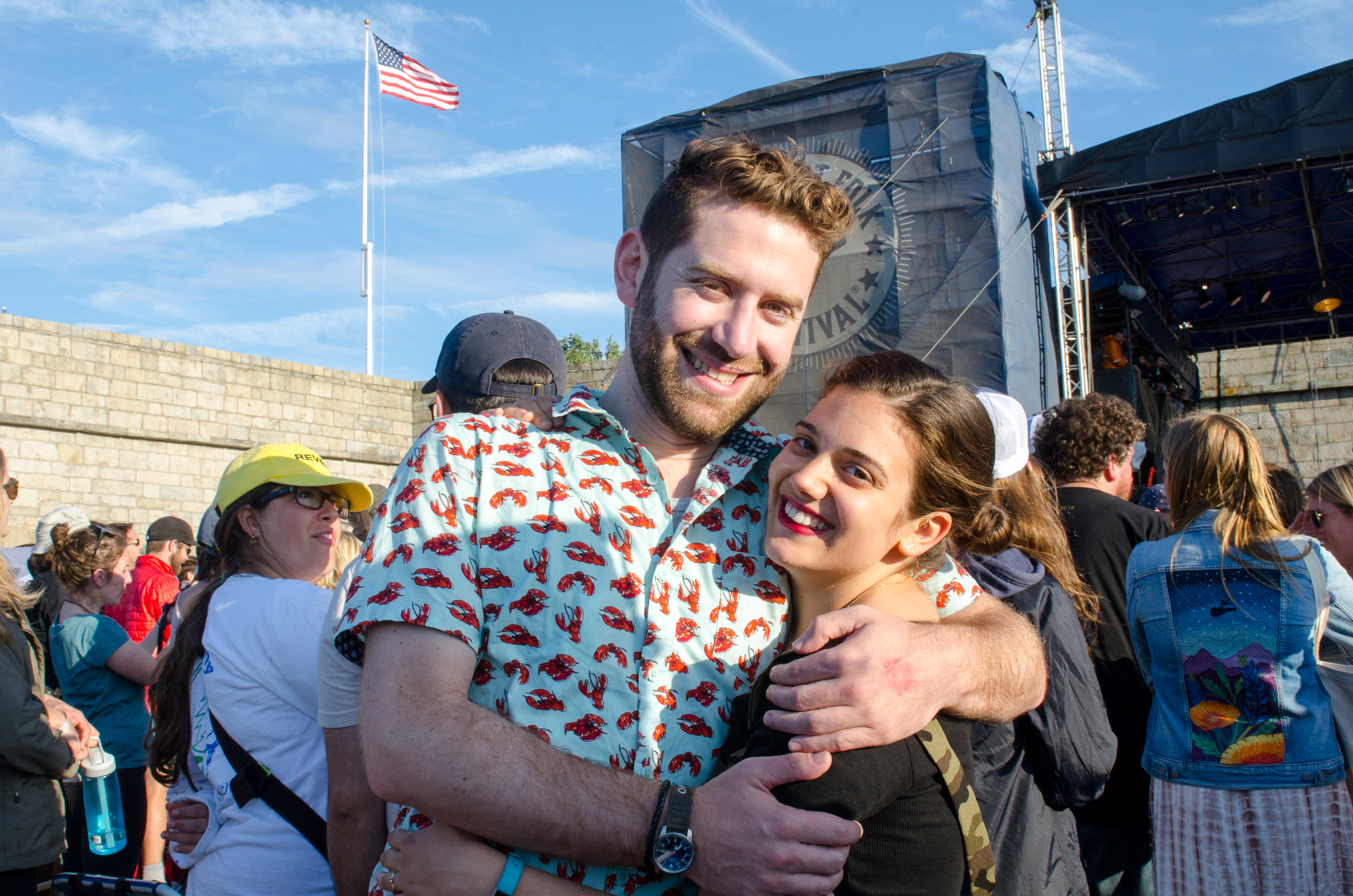 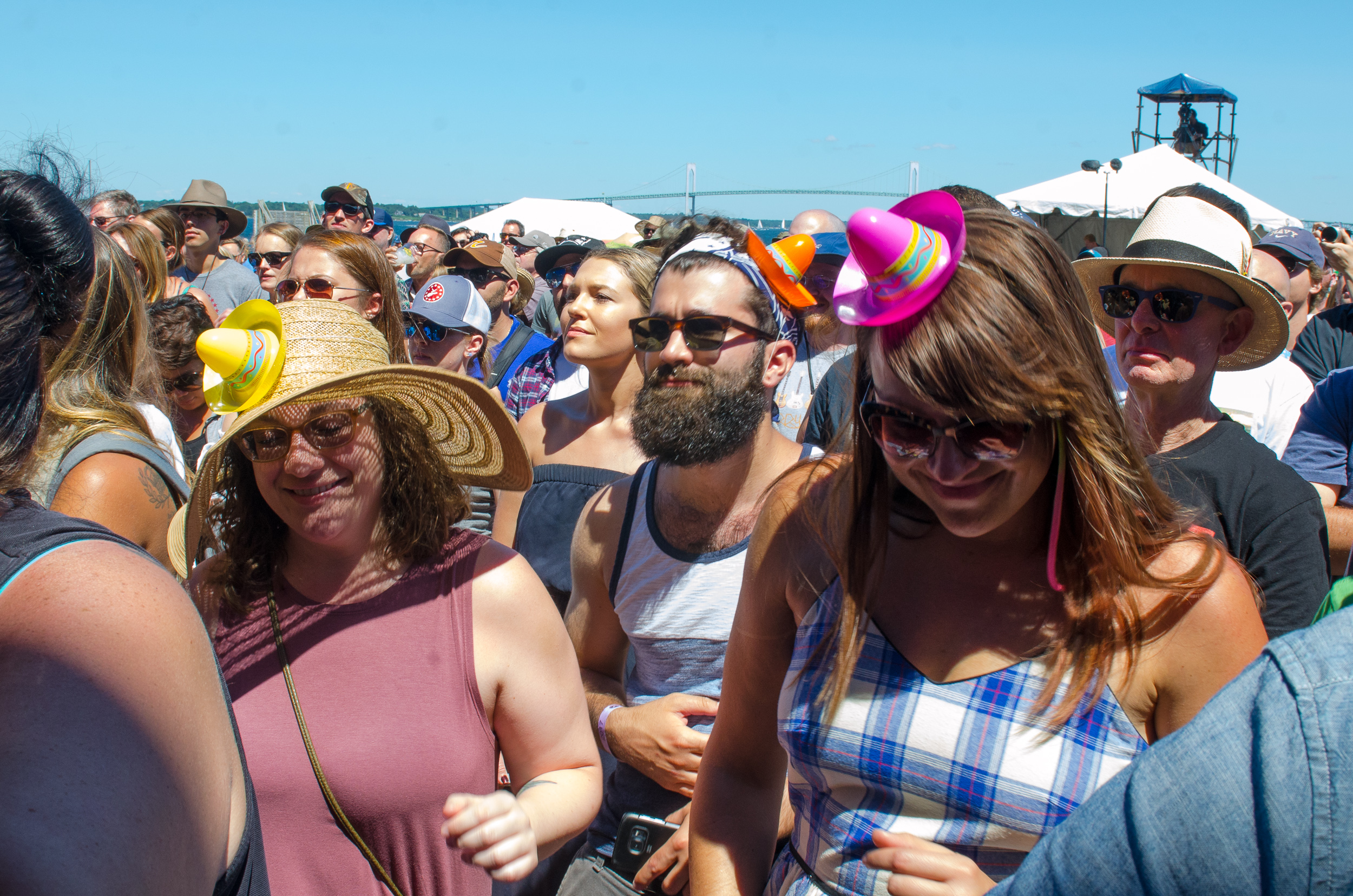 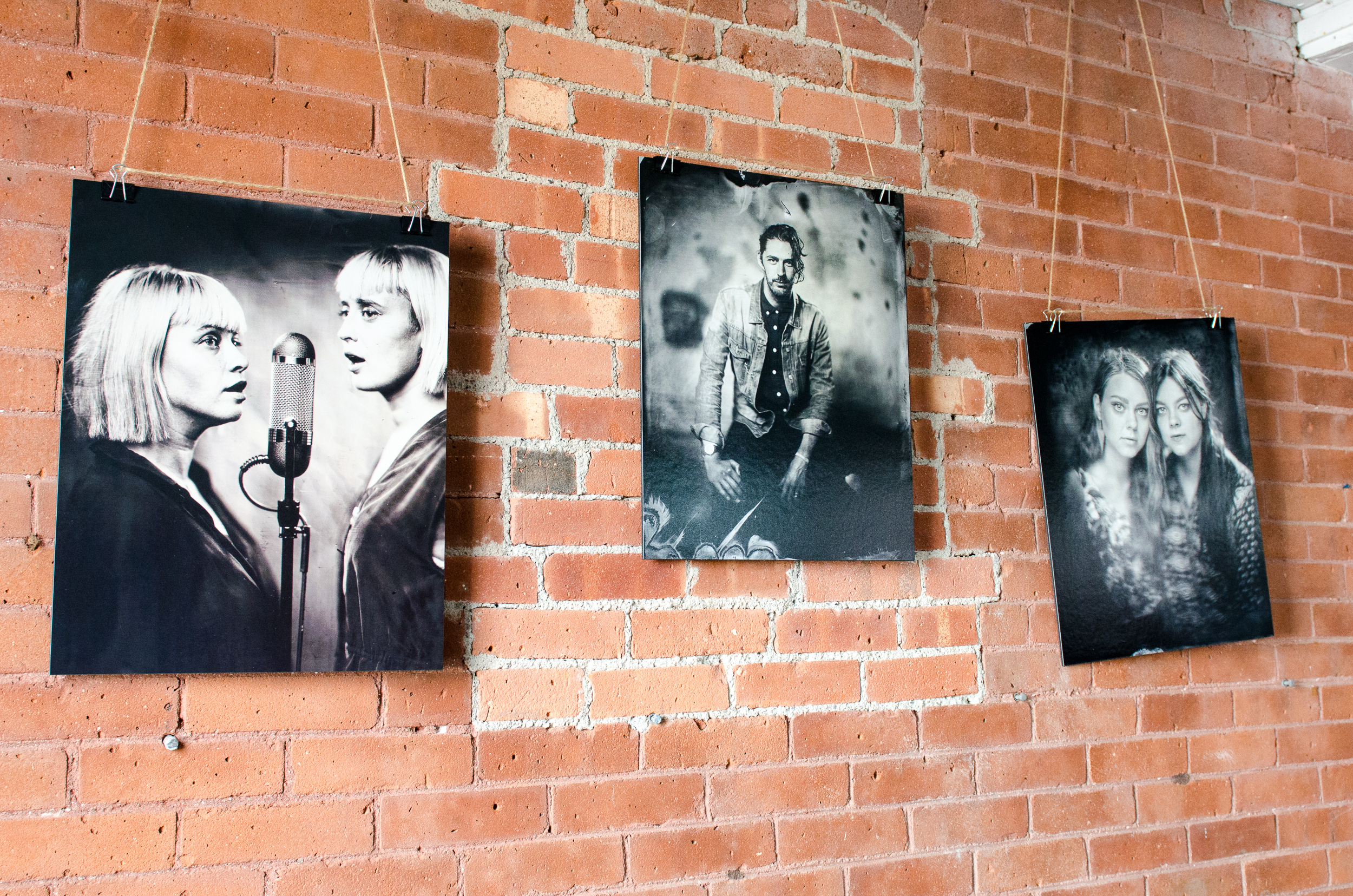 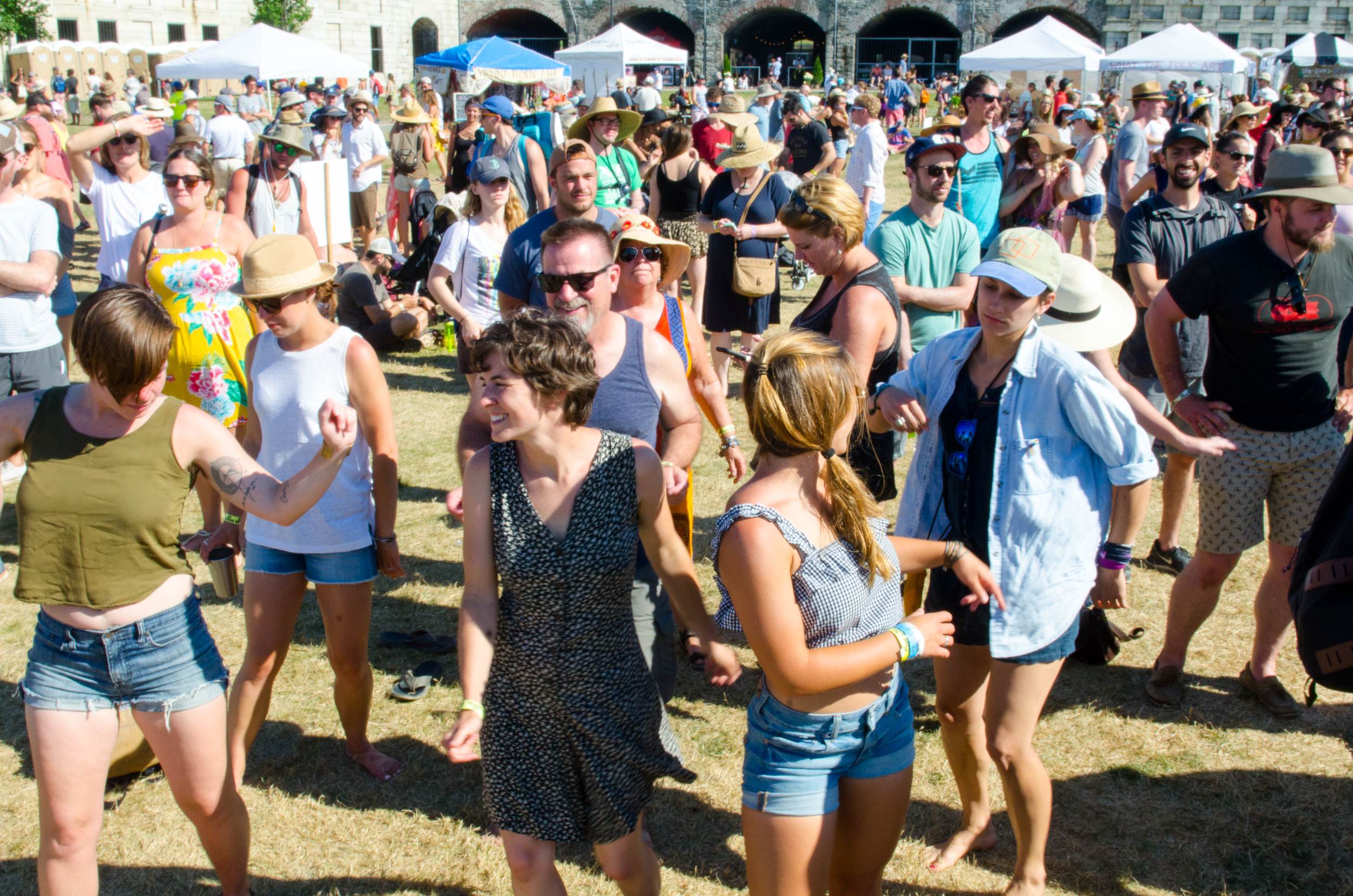 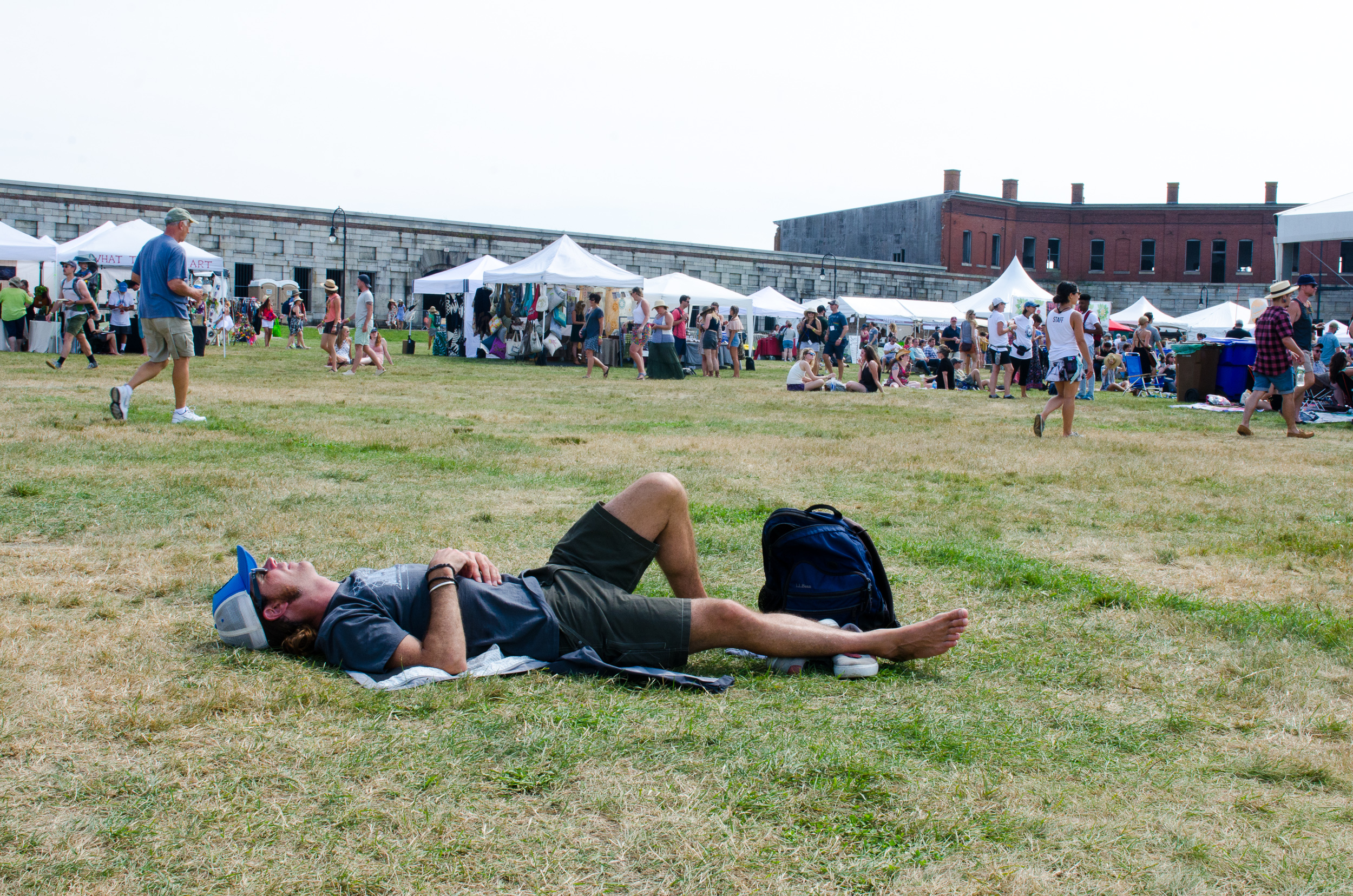 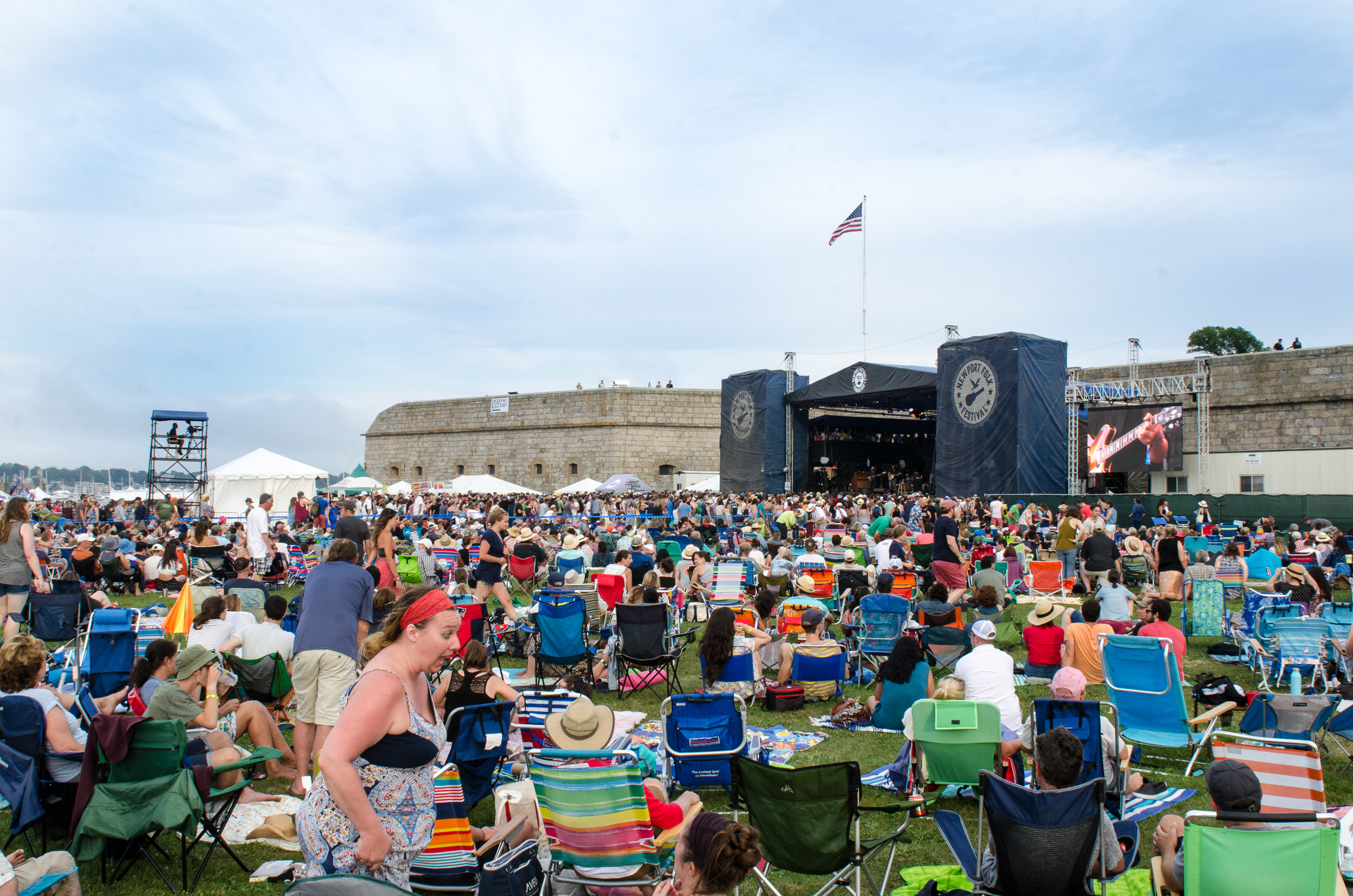 There was also a sense of tension release that came from these three days of music. Just as NFF has been home to collaborative experiences, it’s also a place where political statements ring out from generations of guitars and voices. Considering the public discourse of the last year, one could have expected a whole bunch of enraged rants and calls to arms from performers. Save for a few offhand quips, however, there really wasn’t much talk of 45. Even the showstopping Speak Out performance was more about solace than anger, a welcome reprieve in this strained political atmosphere.

Besides, Newport Folk doesn’t hang on the politics — it’s about the music, first and foremost. Although the 2017 incarnation may have been slow to start in that regard, it was a steady build over the weekend, leading to a string of performances that will once again go down in the festival’s ever-growing legend. There were dozens of special sets this year, so read on to find out which were the 10 best.