Filmography returns to take a comprehensive dive into one of filmmaking’s most venerated bodies of work: Stanley Kubrick, whose 13 feature-length films made invaluable contributions to the medium while also reinventing it as they went along. From the raw intimacy of personal conflict to the mysteries at the edges of the known universe, Kubrick’s work spanned eras, territories, and styles unlike any other filmmaker.

For the season premiere, “Human Deceit,” Film Editor Dominick Suzanne-Mayer is joined by CoS senior writer Blake Goble and The Film Stage Show host Michael Snydel to consider Kubrick’s formative years, the historical landscape in which his career began, and how his early work suggested the elite filmmaker yet to develop.

This week’s discussion is focused around the following features: 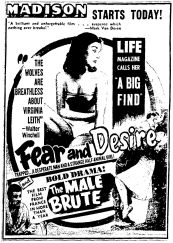 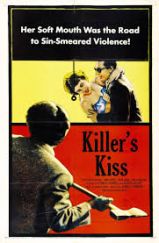 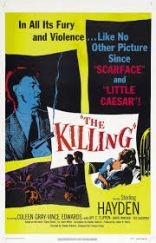 We’ll see you next week for episode two, “Human Warfare”, on June 21st.

Ridley Scott's Alien Created Its Own Genre 40 Years Ago