The Pitch: The Creed family — father Louis (Jason Clarke), mother Rachel (Amy Seimetz), eight-year-old daughter Ellie (Jeté Laurence), and toddler son Gage (Hugo and Lucas Lavoie) — has just relocated from Boston to the rural town of Ludlow, Maine. At first, it appears the only thing they have to worry about is the influx of oil trucks that zoom down the highway, right in front of their house. But their kindly yet troubled neighbor Jud Crandall (John Lithgow) soon introduces them to the nearby pet cemetery (that’s “sematary” to you) — and the supernatural burial ground beyond. The family’s cat, Churchill (“Church”), will soon be buried in the cursed soil. And when heart-wrenching tragedy strikes, another local joins him. Fortunately (or unfortunately) for the people of Ludlow, nothing stays dead for long in the plot of land beyond the pet sematary.

Bare Bones, More Meat: Pet Sematary is already one of Stephen King’s thinner novels in terms of plot and character, and the first two acts of this latest version are skeleton reproduction of his pages. That’s to say that they’re far more bare-bones than Mary Lambert’s 1989 film adaptation, which worked from a screenplay by King himself. Thirty years later, screenwriter Jeff Buhler takes only what he needs. Jud’s bonding with the Creeds is established over a single meal, and we get just a few lines of exposition about the Micmac burial ground. There’s no Nora Crandall, no troubled housekeeper, no flashbacks to Timmy Bateman, etc. However, there is a visual nod to a certain bull for all you Constant Readers/Listeners out there.

The minimalism applies to the explicit horror elements as well — not necessarily in the sense of gore (there’s a lot more blood and viscera this time around), but in terms of those elements’ overall screentime. For instance, Louis’ spiritual guide/unknowing tormentor, Victor Pascow (Obssa Ahmed), only has a couple of lines. Far from a talky, wisecracking ghost, his appearances are shrouded in surrealism and mystery, rather than dialogue-heavy exposition.

By stripping Pet Sematary‘s first two acts of everything except what’s strictly necessary, Buhler and directors Dennis Widmyer and Kevin Kölsch leave room for a third act that delves deeper into the novel’s musings on death and why we’d be wise to accept it. To put it more bluntly, the filmmakers go fast early on, so they eventually have the time to go slow. What does it mean to actually try and raise a child, when faced with the specter of death? How do you defend the falsehoods you once told them about it, now that it’s drawn all too near? For all the leanness and rapid-fire scares on display through the film’s earlier scenes, the final third draws much of its horror (but not all of it, mind you) from a clinical conversation between two family members.

Beam of the Cat: As anyone who’s watched the most recent trailer for Pet Sematary knows, that third act also makes a major departure from the novel. Or does it?

Without going into too many spoilers here, there’s good reason for certain events to happen to one character instead of another, and it has nothing to do with tricking the viewer. Quite the opposite. The change actually makes complete sense, when you track who’s having the most potent conversations about death in both the novel and the film before everything goes south. The alteration allows this new adaptation to explore the topic in a deeper, more visceral fashion than the source material.

Will it ruffle fans’ feathers? Without a doubt, especially since the change also results in a wilder and — honest to God — way more fun climax. But who wants an exact retelling of something we’ve already seen and read? Why bother with pure-grade fidelity when you can get refraction and expansion — a more tortured Jud, a more active Rachel, and even a more layered Church?

To put this all in King terms, don’t think of the latest Pet Sematary as a sacrilegious revamping. Think of it as another way to look at the same story; another beam, if you will. The beam of the cat.

But Wait, What About Zelda? As the trailers have indicated, she’s there, with a childhood death even more gruesomely connected to Rachel than the one in the novel. And while topping the malicious distortion of Andrew Hubatsek was always going to be a tall order, Alyssa Brooke Levine makes the role her own, thankfully with the help of prosthetics rather than CGI. 2013’s Carrie this is not.

The Verdict: Although the changes to the source material are guaranteed to polarize some Stephen King fans, Pet Sematary bucks the remake trap of simply paying homage to an iconic piece of horror. Instead, it makes drastic changes to the plot so it can ultimately go more complex with its themes. That’s a hell of a trick to pull off. Sometimes, different is better.

(Read: Every Stephen King Adaptation from Worst to Best)

Where’s It Playing? Pet Sematary will teach a new generation of audiences about dead being better starting April 5th. Get your tickets now! 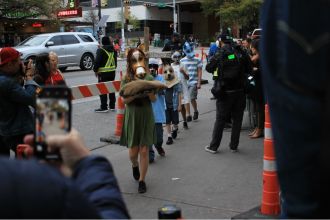 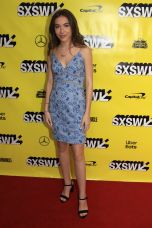 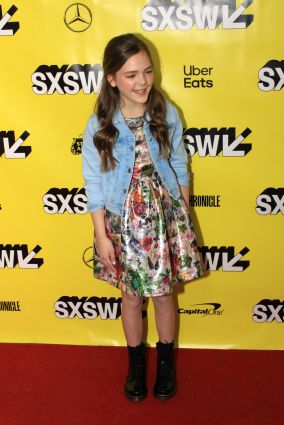 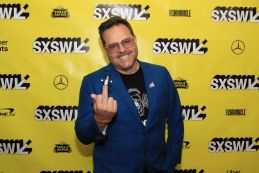 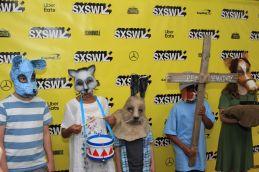 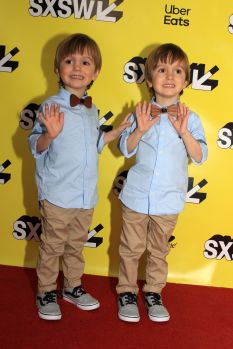 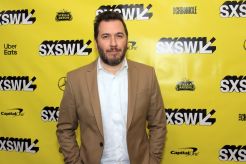 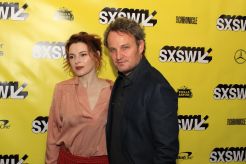 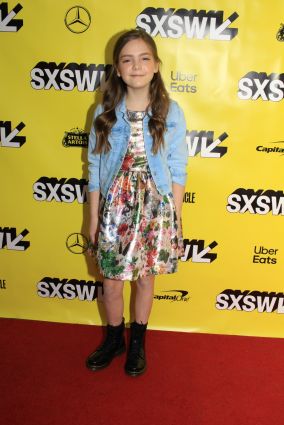 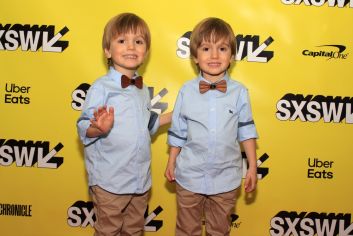 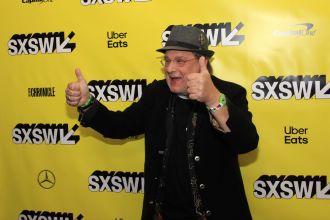 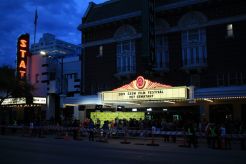 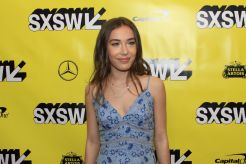