This interview was originally published in June of 2014 for the 25th anniversary. 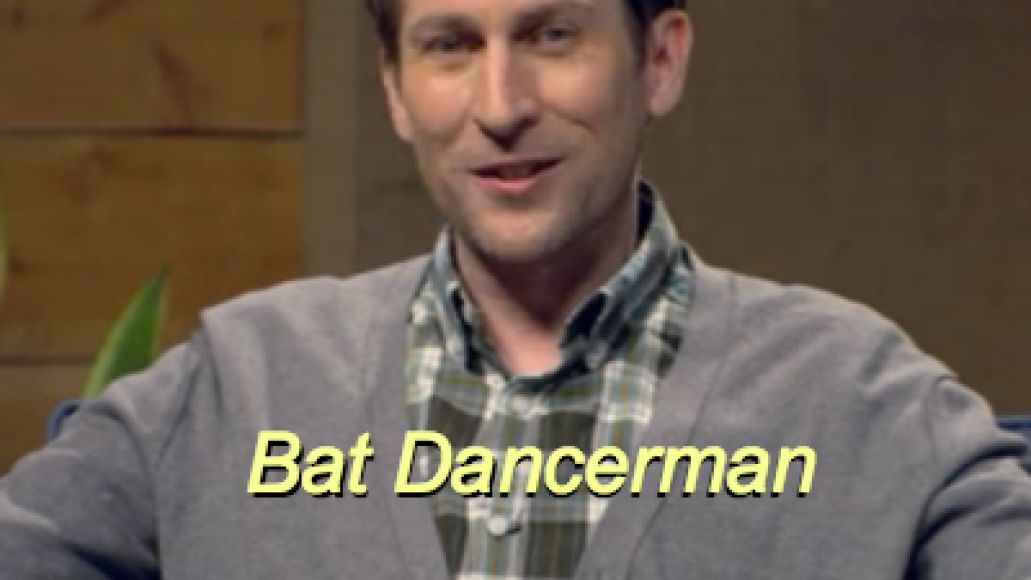 Scott Aukerman is a busy guy. He’s been pumping out a weekly episode (or two) of The Comedy Bang Bang podcast for the last five years (overlapping with a long run hosting a live show of the same name) and just wrapped production on season three of his gut-busting IFC show. CBB has also been hitting the live circuit of late, and last weekend stopped by Chicago for The Onion A.V. Club’s 1st Annual 26th Annual Comedy Festival.

We at CoS have known for a long time that Aukerman has an encyclopedic knowledge of schlocky tunes, as well as popular artists and chart toppers. Plus, his open door policy means all sorts of unexpected musicians have been dropping by the Earwolf Studio to say hi. He even started a new side project podcast — U Talkin’ U2 to Me? — which is an edgy examination of U2’s discography that Aukerman hosts with pal and occasional CBB guest Adam Scott (the “Turn Off the Dark Episode” is not to be missed).

One topic that seems to crop up throughout Aukerman’s career is his love for the Batman soundtrack, specifically Prince’s “Batdance”, which is a strange celebration of Bob Kane’s batty brainchild. Given that both the record and film celebrate their 30th anniversaries this year, we thought it would be fun to have Aukerman dust off the album and chat about what makes this larger-than-life record so damn grand. In the words of the Joker, “Gentlemen … let’s broaden our minds.”

I know you’re nuts about Prince. Didn’t you catch a number of consecutive Prince shows last year in LA?

Yeah, I saw seven or eight of them. I bought a ton of tickets but missed one show for whatever reason.

That’s wild. Prince just did a 60-song LA set in March. Were you a Prince fan before the movie?

Yes, I was a really big fan of Purple Rain. That was one of my favorite records. I wasn’t allowed to buy it because the imagery was too controversial for my parents, so I had to sneak listen to it.

When I got to be around 16, I snuck out and finally bought a copy. I loved Purple Rain and all his singles, but I think Batman was only the second record of his that I ever bought.

The Batman soundtrack was released ahead of the film. Did you get the record before the movie came out?

I bought it the first day it came out! I remember it came out in the summer, because I just started doing a production of Jesus Christ Superstar when I was 19 at a local community college. On the second day of rehearsal, the director decided that all the actors and actresses would do an exercise where everyone stood in a circle and he would play some music and then one person would go into the circle to do an interpretive dance.

That’s pretty surreal. I read that the studio originally wanted Danny Elfman, who scored the film, to collaborate with Prince. That would have been so bizarre. Instead the score and the soundtrack came out separately.

I was also a huge Danny Elfman fan. Pee-wee’s Big Adventure is one of my favorite movies of all time, so it was interesting for me to see two such disparate records come out. I remember going to a Tower Records and the person had written “the real Batman soundtrack.” So snobby. I mean, those Prince songs are barely in the movie!

Only five Prince songs made the cut! Were you also a fan of Elfman’s band Oingo Boingo?

Oh yeah, that was the first concert I ever saw. It was 1985, on their Halloween tour at the Pacific Amphitheatre. I was into them since I was 14. When Pee-wee’s Big Adventure came out in 1985, I was super into that. One of the reasons I saw the film was because I caught Pee-wee Herman on Letterman, and he was really funny. After I found out that Danny Elfman did the soundtrack to that, I thought “well, that sounds good to me!” I kind of collected all of Elfman’s early film scores, until he did way too many of them. [Laughs.]

Elfman is great. His output is ridiculous though. Did you ever get to see “Batdance” live? Does Prince even play it?

No, I don’t think he has ever played that live. I imagine it would be very difficult to do. I’d love to see him get out the gun microphone he used in the music video.

Hot Chip parodied that video a while back.

Oh yeah, that song “Ready for the Floor” is based on the Batman movie! There’s lyrics in it taken directly from the movie.

Have you ever heard the unreleased track “Dance with the Devil”? Prince thought it was too dark, so it was cut it from the album. There have been some weird copyright issues with it. 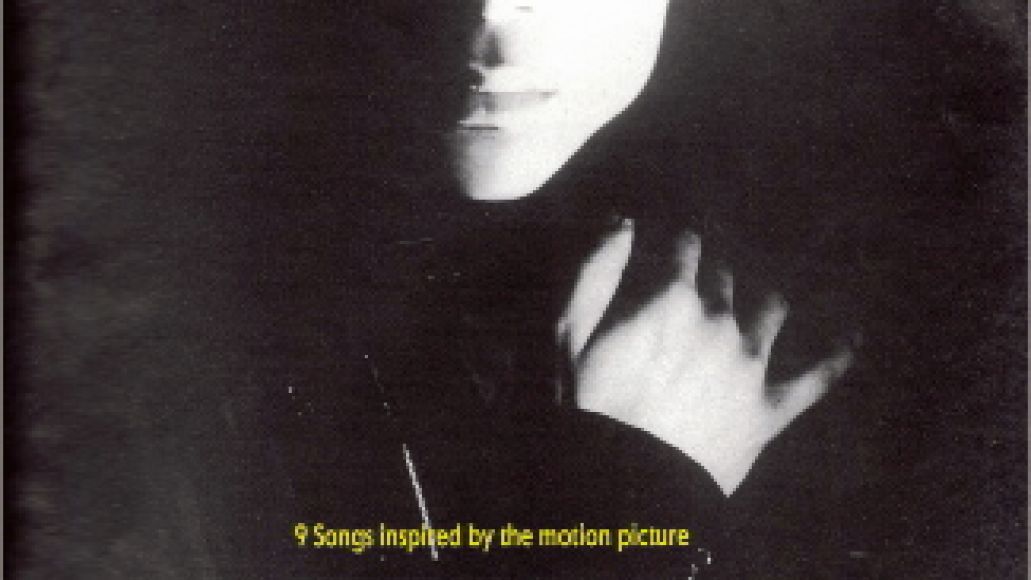 One of the sound mixers came in after Prince recorded that song and said there was honey all over the mixing board. Anyway, Scott I noticed that you are a big follower of popular and contemporary music. Did you get into music at a young age?

I’ve been really fascinated with music ever since I was 10 and got my first radio. I was young and would keep up with The Top Forty and all that. Everything from Blondie to Joe Dolce, I’ve just always been a big collector. I love finding everyone’s weird B-sides and unreleased stuff. Fortunately, I didn’t do what everyone else did and stop developing my music taste after graduating college. I still manage to get a lot of new stuff every week, so I’m super into new music as well.

It really shows on the podcast, when you have guests like Matt Berninger from The National. Bill Callahan was also on, which was pretty funny in a fish out of water kind of way. It didn’t seem like Bill really wanted to play ball.

Oh, he wanted to play ball. Bill actually told me. I asked him, “you know what you’re getting into here?” And he basically said he thought about it, and just thought, “Why not?” I think he was having a good time. Bill is the brother-in-law of our director of photography for CBB season three, and she shared that he had a good time. I was just laughing because you so rarely meet a person who doesn’t like to talk. It was so funny to ask him questions and get one word answers.

Have you always combined comedy and music?

Yes, we used a lot of musicians at the live show we would produce. Especially at the Largo in LA, I’d meet tons of musicians, like Aimee Mann and Jon Brion. There’s a good tradition with musicians mingling with comedians. If I had a musicians on the show every week, I think people would grow tired of it, but I still like doing it! It’s a nice change of pace. I think the variety of the show is what makes it cool.

For more Aukermania, subscribe to Comedy Bang Bang via Earwolf.

Scott Aukerman on Why He Loves Prince's Batman Soundtrack