It’s Friday the 13th and we’re celebrating with more vinyl. Once again, we’ve partnered up with Waxwork Records in honor of Jason Voorhees’ big day and in anticipation of the forthcoming soundtrack release of Friday the 13th Part VII: The New Blood. 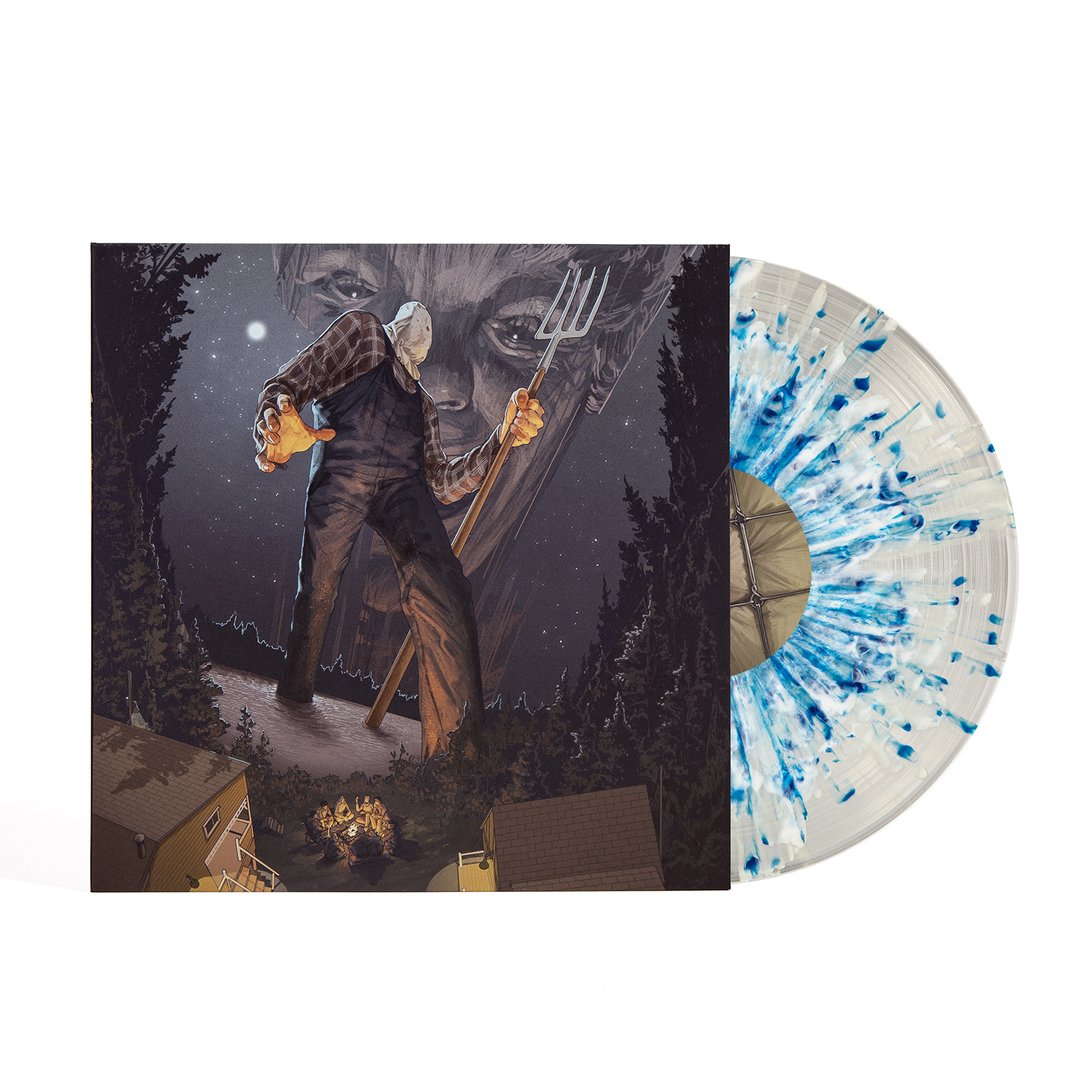 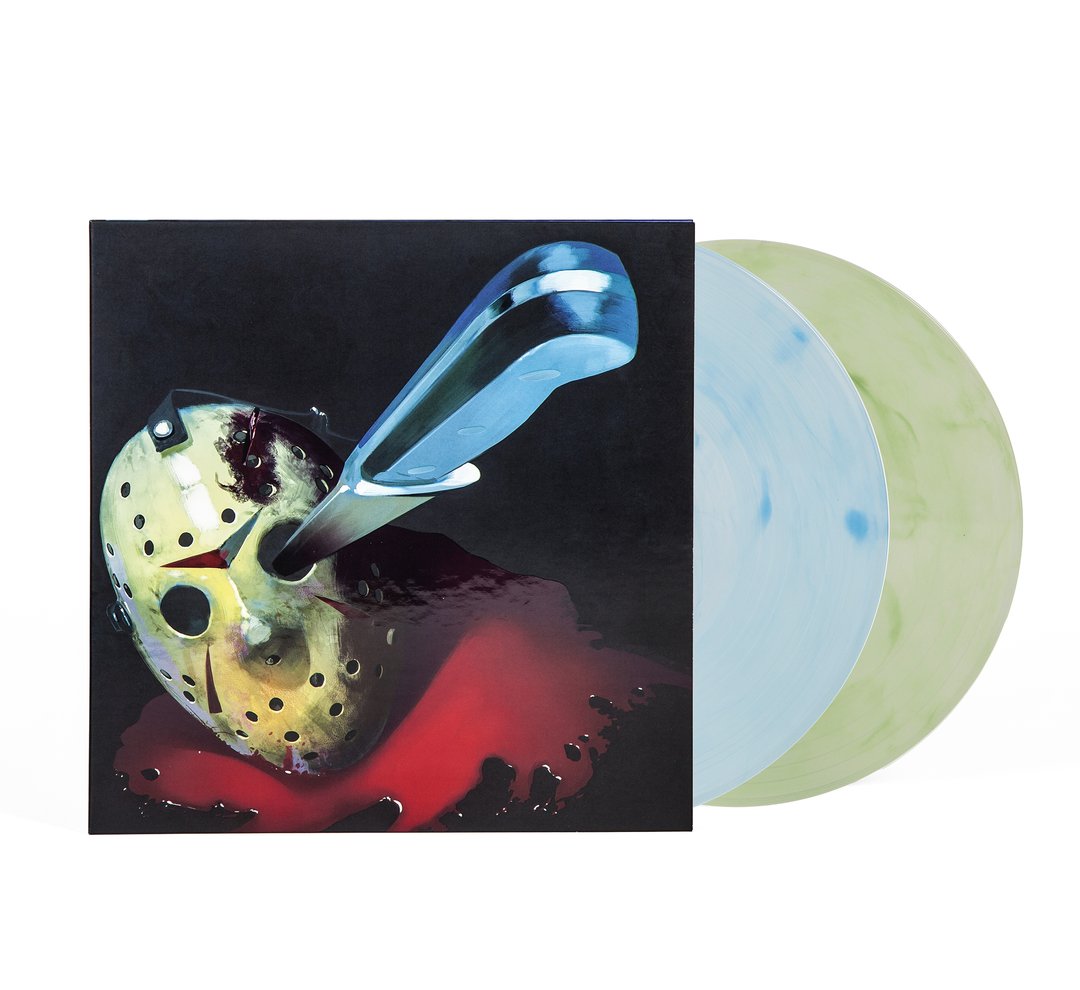 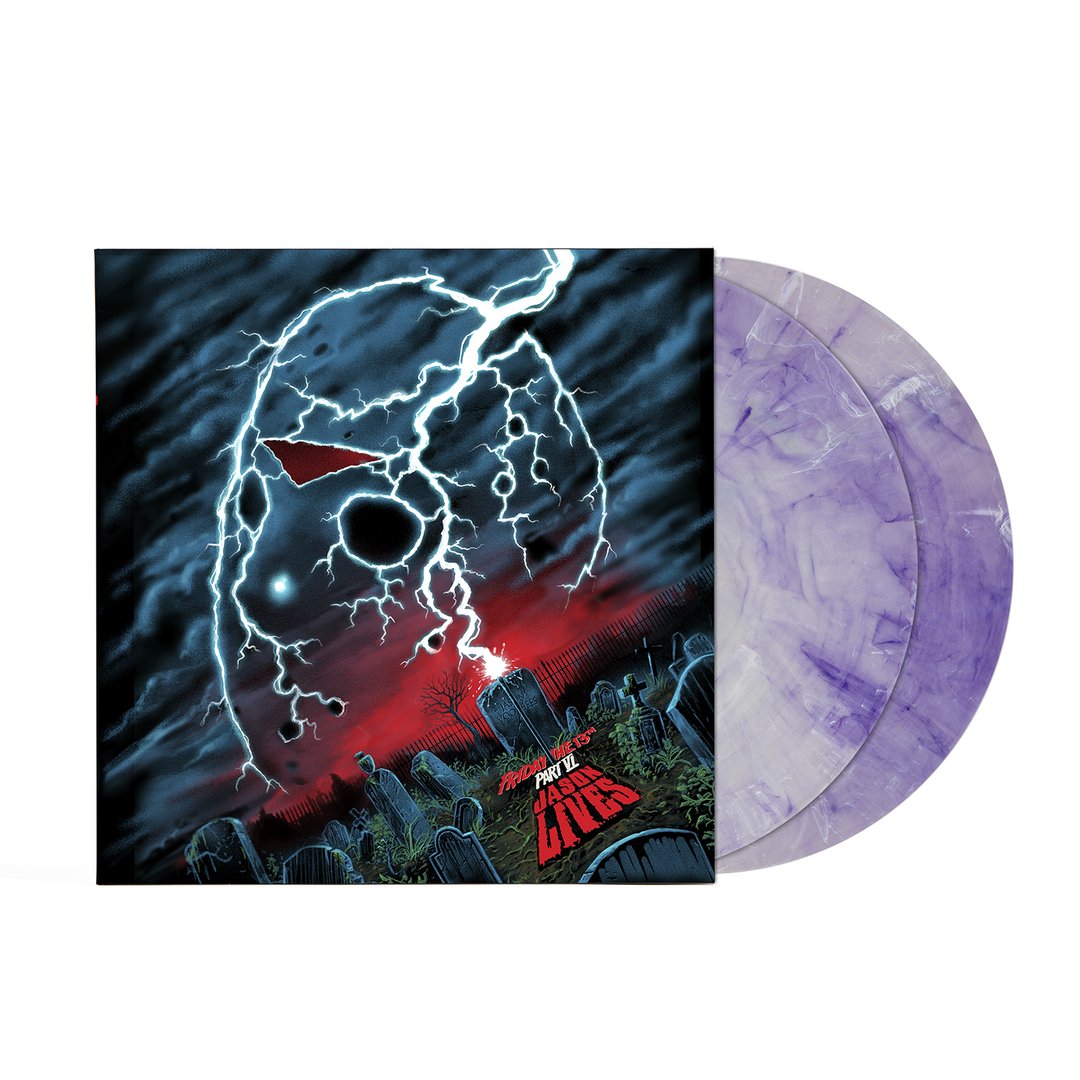 In other words, three soundtracks to arguably the three greatest sequels of the franchise. Agree? Disagree? Don’t care? Either way, enter below to win, but know we have a few tasks for you to complete. Fortunately, none of them involve battling Jason.

If you don’t see the widget below, click here to enter.

Looking for more Friday the 13th content? Today, Halloweenies kicked off its third season at Camp Crystal Lake with a three-hour review of the 1980 classic, while The Horror Virgin revisited the ’80s sex comedy that is The Final Chapter.