There’s always room for more John Carpenter in your vinyl collection. Today, Waxwork Records has announced 40th anniversary reissues for two of his most iconic scores: 1980’s The Fog and 1981’s Escape from New York.

Both soundtracks have been expanded and remastered from their original master tapes, pressed to 180-gram colored vinyl, given new artwork, and packaged with 12″x12″ booklets featuring unreleased behind-the-scenes set photography.

More specifically, The Fog will be placed on “Ghost Eyes” colored vinyl (clear with red circles) or “The Fog” colored vinyl (white and sea-blue Swirl). Meanwhile, Escape from New York will be come on “Descent into New York” colored vinyl (fire-orange with blue and white splatter) or “Statue of Liberty” colored vinyl (blue/green/black marbled).

Ranking John Carpenter: Every Movie from Worst to Best

Composer of the Year: John Carpenter Came Home to Haddonfield With a Vengeance

The artwork for both of these records is also nothing short of unbelievable. Jérémy Pailler brings Antonio Bay alive with lush portraits for The Fog, while Marc Aspinall brilliantly captures a fiery, dystopian Manhattan for Escape from New York.

Scope the reissues below and pre-order yours today ahead of their release on September 28th. In related news, Carpenter will soon return with new material in the form of Lost Themes III, which he says is due out in February. 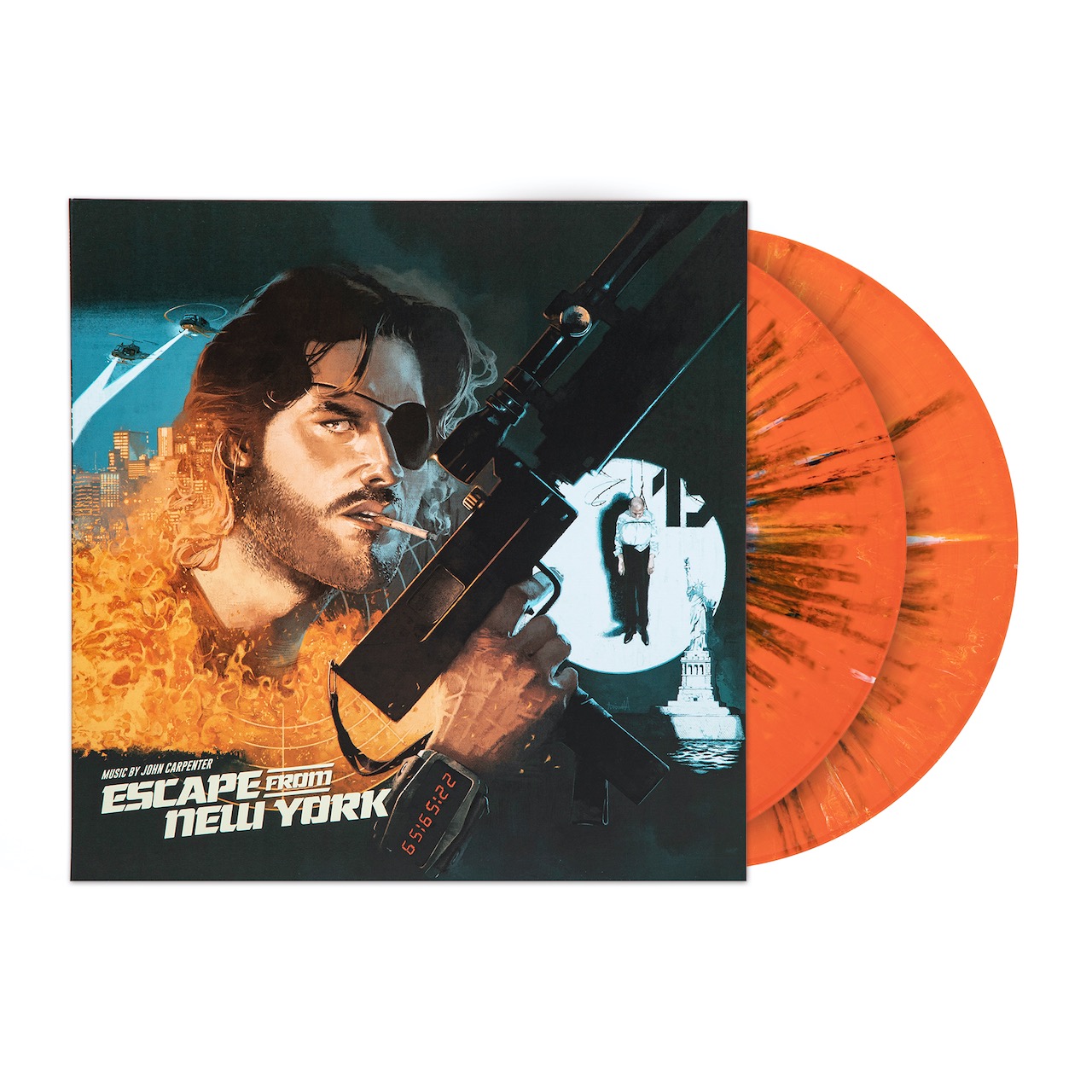 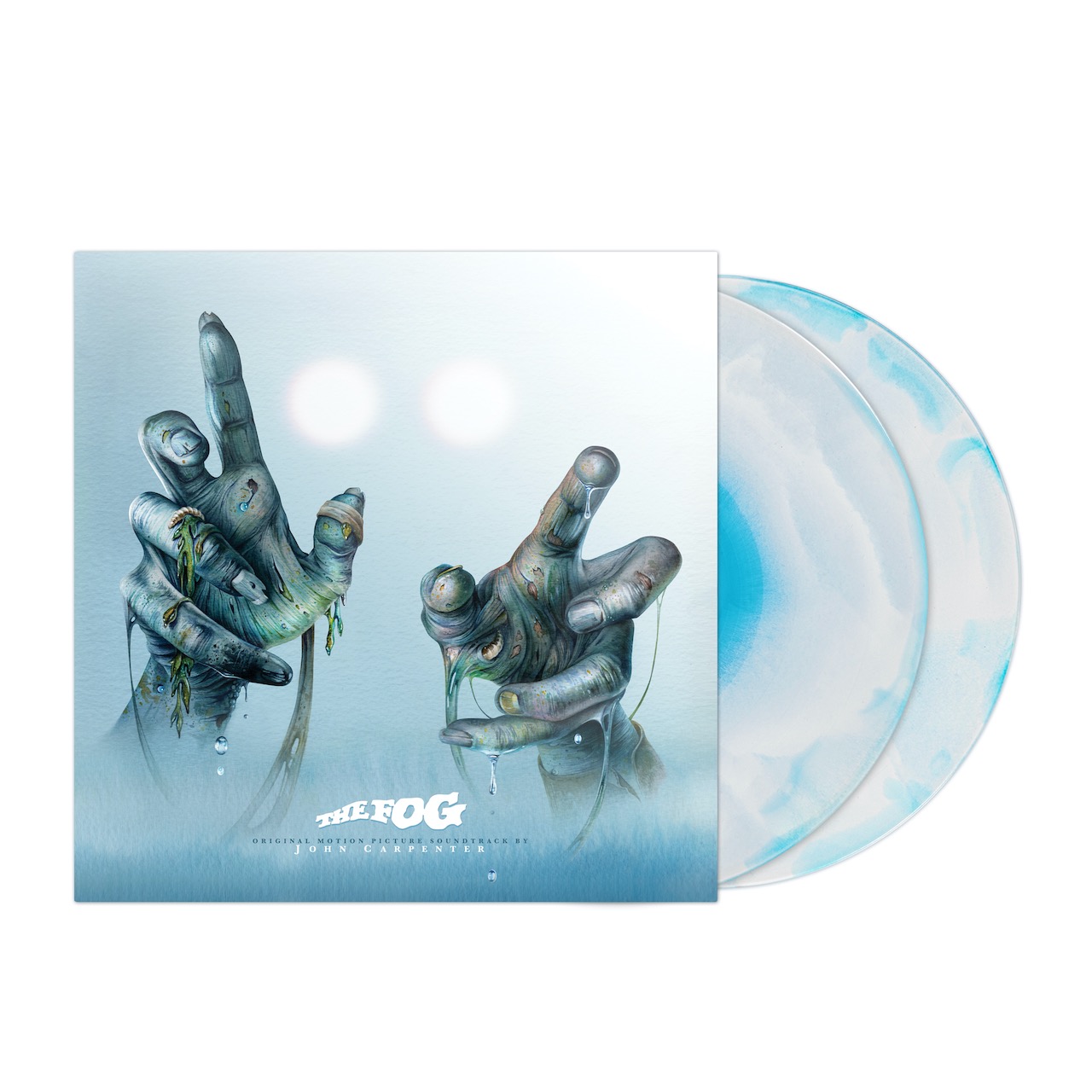 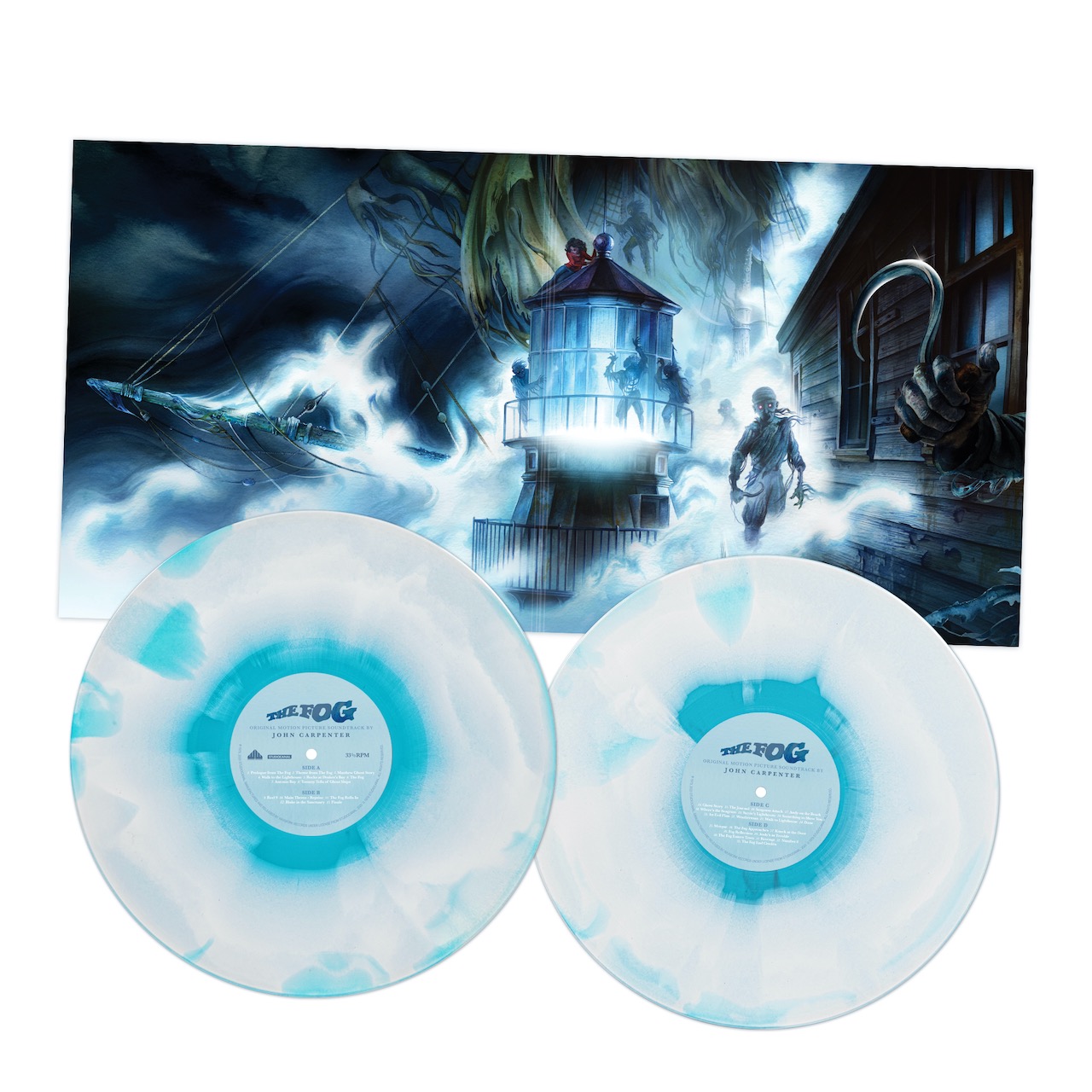 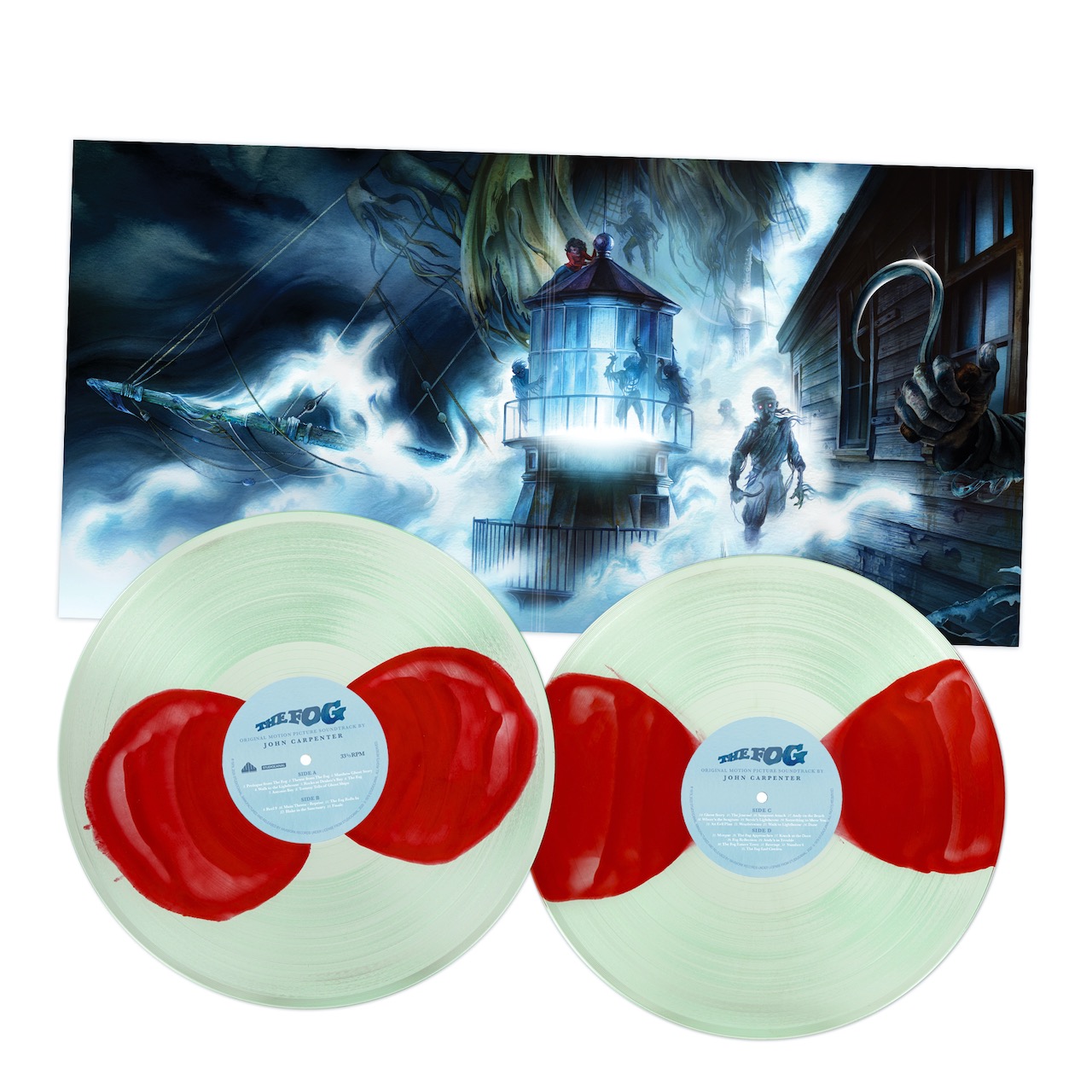 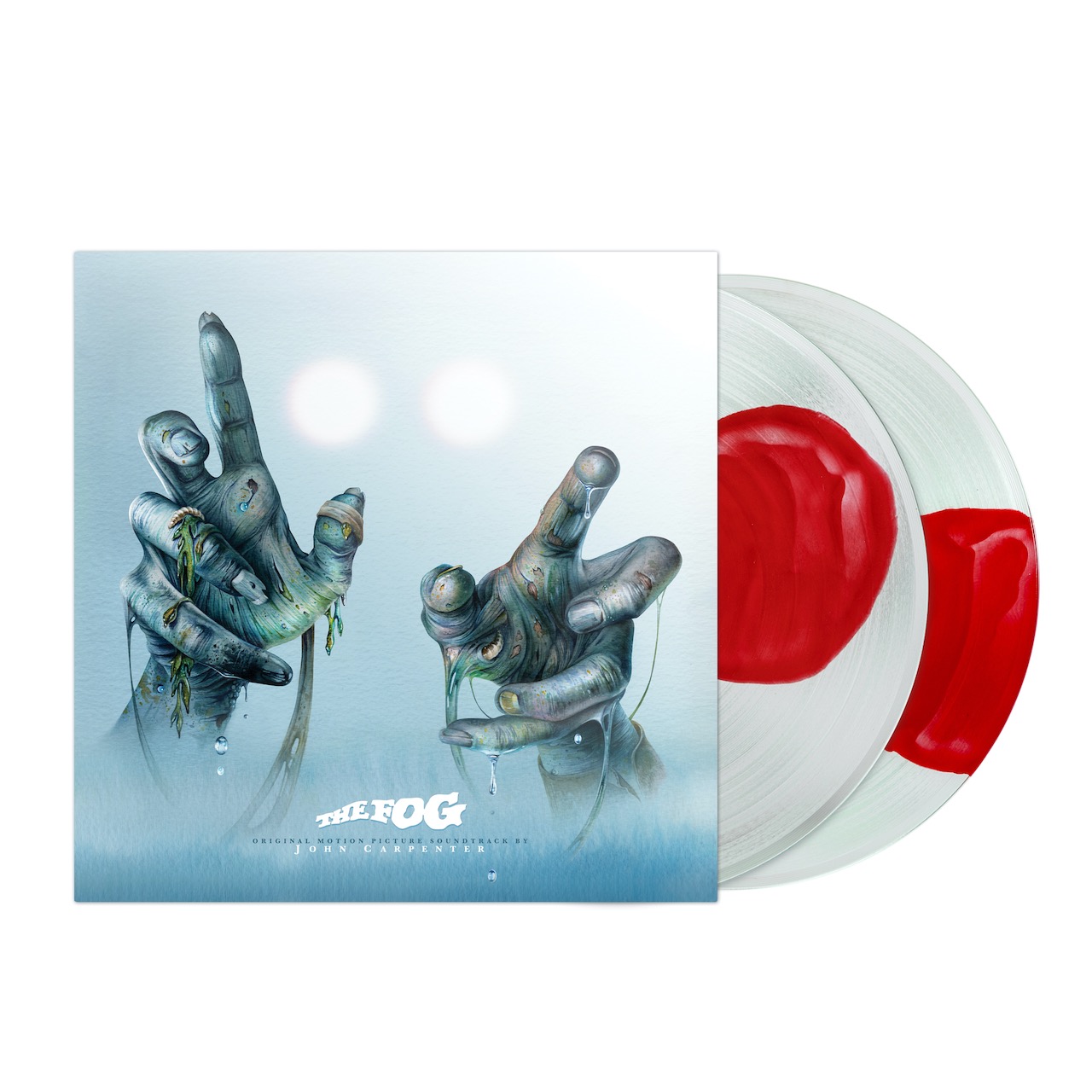 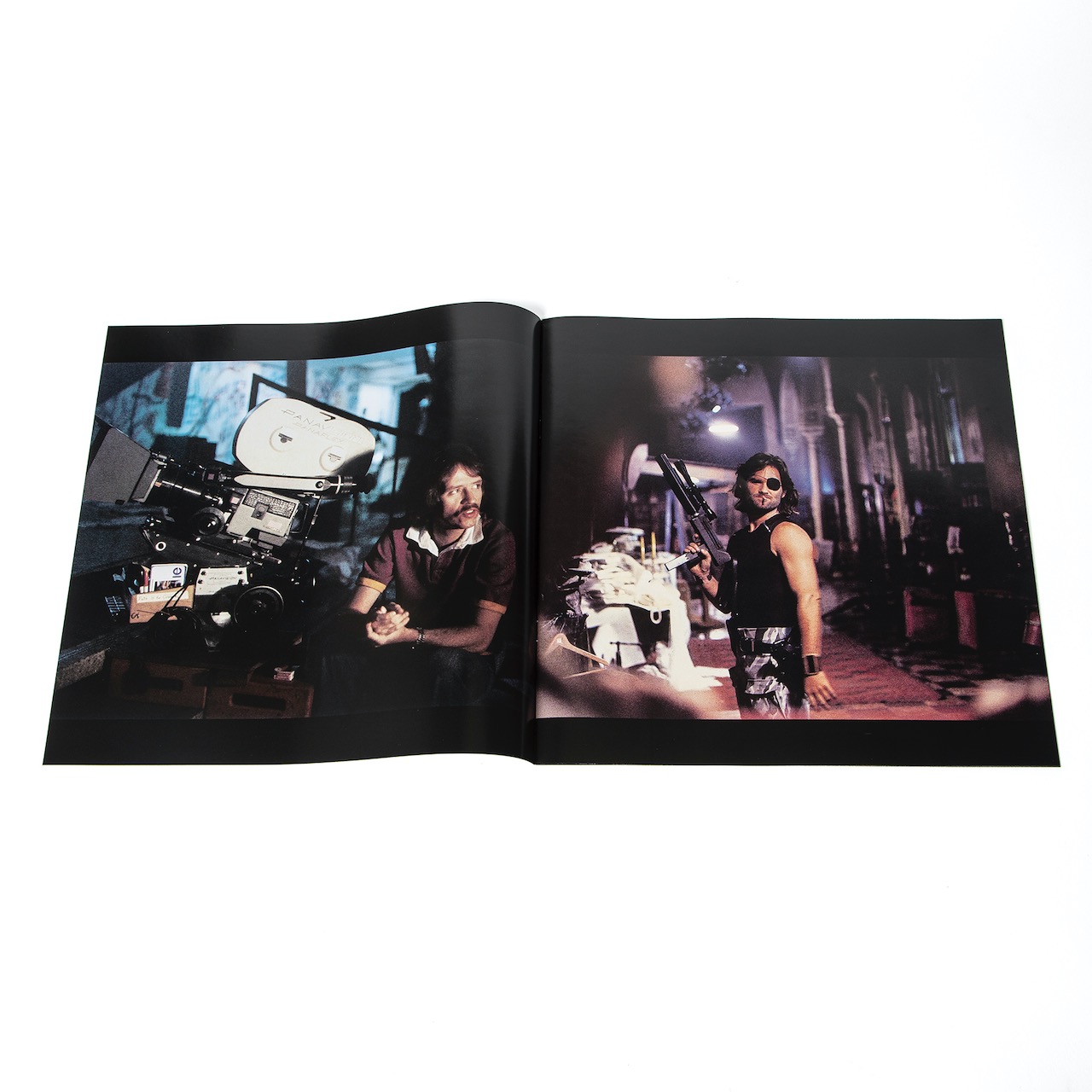 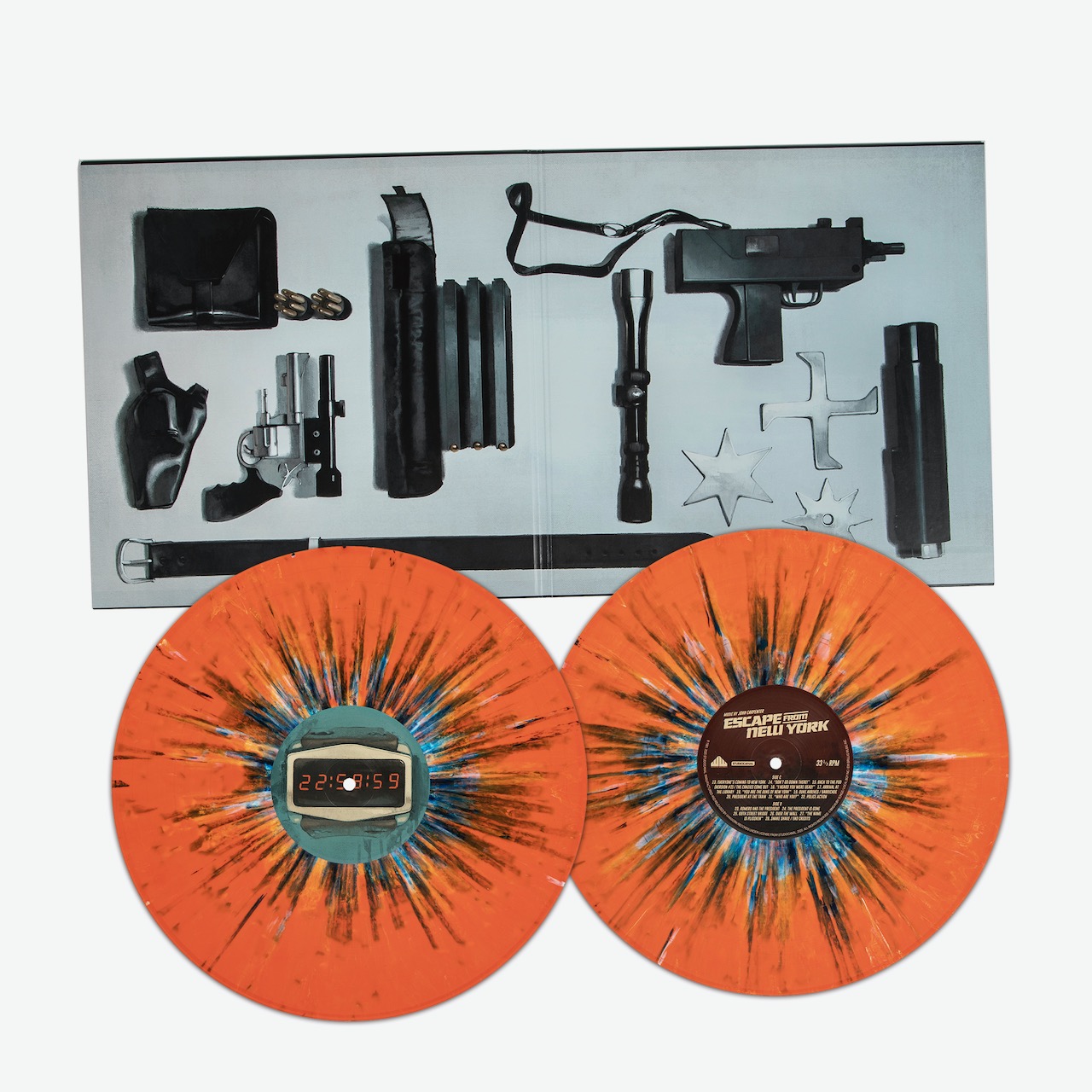