This article originally ran in 2014 and has been updated. For more ’00s nostalgia, check out our Whatever Happened To…? series.

In 2001, after years of Korn and Britney tyranny, it suddenly became cool to make guitar music again. If you were in a band, you had your choice of two sounds: garage rock and dance-punk. That may be oversimplifying things a bit, but in the wake of the Strokes, the White Stripes, Interpol, and Franz Ferdinand, an awful lot of groups jumped on one of those bandwagons.

A lot of them wore conductor hats, and most were pretty terrible. But some were actually decent, and their CDs — as in compact discs, as in you bought ’em at Best Buy for $9.99 — were the soundtrack to an era everyone seems to have forgotten. It’s time we dig out the following 10 albums and make ‘00s nostalgia a thing. 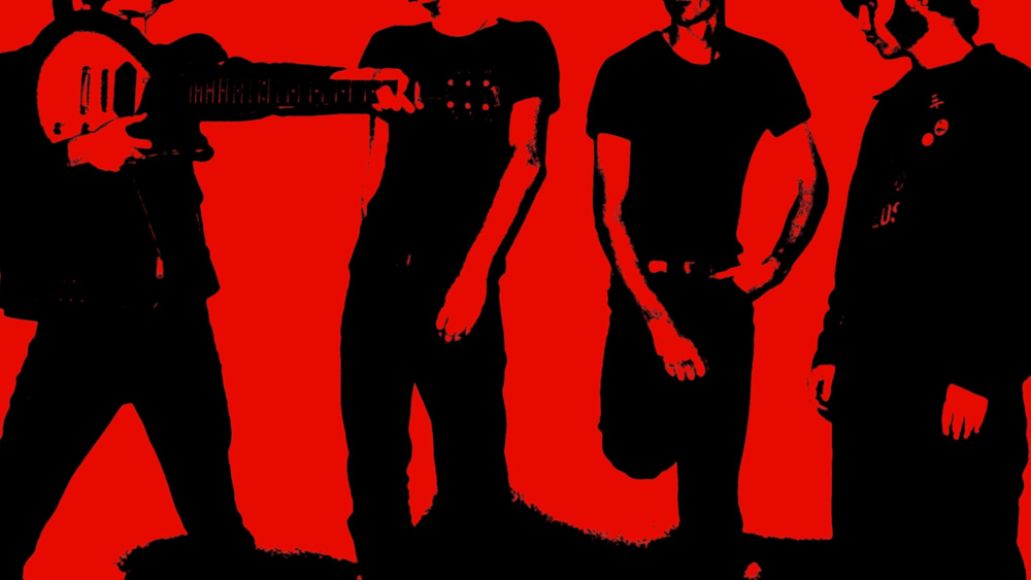 During the post-Strokes/Stripes garage revival of the early ‘00s, Aussie outfits Jet and the Vines rose to global prominence, becoming the Men at Work and INXS of their day. Unfortunately, the market can only tolerate so many mega-selling rock bands from Down Under, and that might explain why New Zealand’s D4 never really caught on. It might also have been because people confused them with the Dillinger Four. Either way, 2001’s 6twenty is a solid disc of hooky, chunky throwback rock — the Hives’ Veni Vidi Vicious with a twist of kiwi.