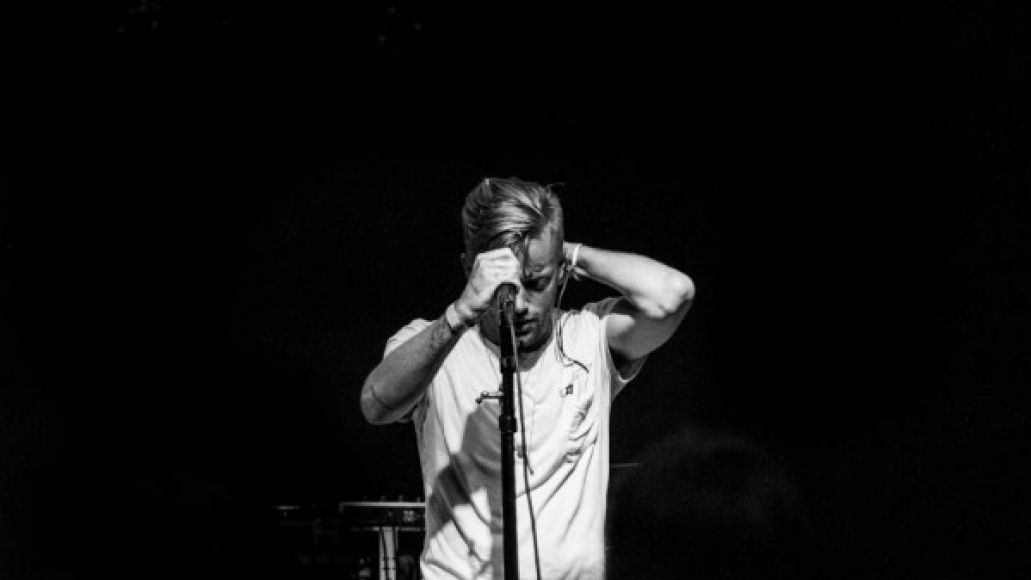 Andy Bothwell is a fervent believer in a fight song.

During an October performance at T.T. the Bear’s Place in Cambridge, MA, Bothwell (a.k.a. Astronautalis) drips with sweat and his voice is growing hoarse: “There are people who couldn’t be here tonight because they have to wake up early for work in the morning,” he rasps into the microphone, “fucking idiots.”

Savage and idealistic, Bothwell’s songs galvanize his listeners with lyrics that pair historical allegory with his own professional struggle. He concentrates on the future of his fellow Millennials, fashioning himself as a modern-day Kerouac: a young, educated poet, touring incessantly in order to support the pursuit of his dreams.

“Put up your fingertips if you’re living your life exactly as you wished,” Bothwell raps on the title track from This is Our Science, “And for the rest of us with our hands on our hips / Our work is never done / We are Sisyphus.” 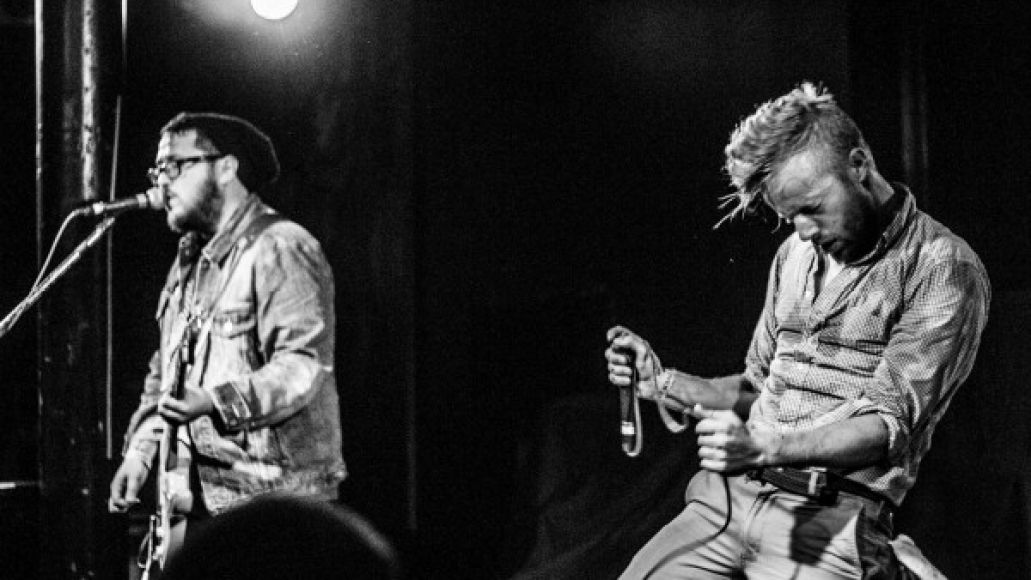 “Every once in a while I’ll get an email from somebody or a message on Twitter or someone will write on my Facebook wall saying ‘I just quit my job of two years yesterday to be a professional photographer or painter,’” Bothwell says, “and they did it because of me.”

At 31, Astronautalis has already gained respect from fellow rappers for his insistence that young people must aspire to create art. Born comfortably between Generation X and Y, Bothwell has a unique view of “Generation-Me”. And it’s not pretty. His slight displacement has shown him a sense of entitlement among his Millenial peers that he finds uninspiring. An artist must believe in the times for which he or she creates, but for Bothwell, this is sometimes a hard task. He agrees with certain academics who have dubbed this rising class as “chronic narcissists” with bad cases of arrested development. Millennials have drawn ire, because, as sociologist Jean Twenge wrote in her book Generation Me, “[Millenials] put their own needs first and to focus on feeling good about themselves.” They are known for their helicopter parents, liberal arts degrees and glutton for gratification.

What is a voice of a generation to do?

“I see the expectancy of Americans, the entitlement, the ‘why isn’t this happening for me?’…I just want to shake these kids and be like ‘what the fuck, man?’” Bothwell says, “This sort of mentality is really exhausting … It’s just an encompassing mentality of helplessness that I’m completely fed up with.” 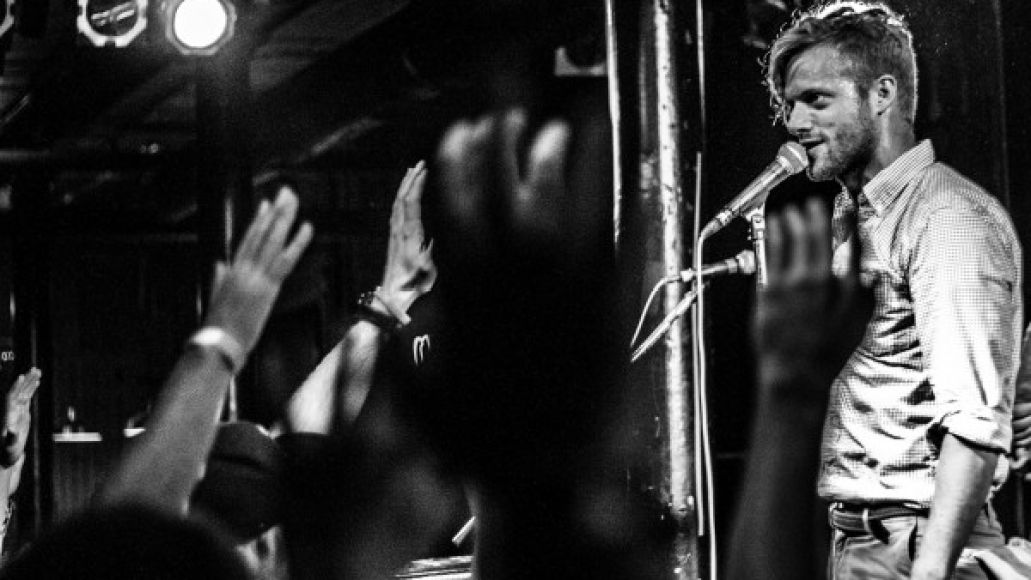 While attending Southern Methodist University in Dallas, Bothwell became Astronautilus through a series of Warped Tours and opening for acts such as Atmosphere and Sage Francis. After graduation, he hauled over to his brother’s place in Gainsville, FL, where he shelved his bohemian rap-star dreams, and found work at a sheet metal factory.

In eight months, Bothwell woke up: “All I did was drink, hammer sheet metal, and get a girlfriend,” he says, “All of a sudden I just woke up one day like, ‘What the fuck am I doing?’” He quickly moved back home to Jacksonville, Florida with restored conviction. In no time, Bothwell connected with musician Ben Cooper (Radical Face, Electric President) and his debut album You and Yer Good Ideas was finished within three weeks.

In 2012 alone, Astronautilus has played over 150 shows around the country. Touring may be glamorized in the movies, but Bothwell has consumed enough ramen to appreciate the touring lifestyle as the work he has to do in order to achieve his actual dream of self-expression. “This is the hardest job I’ve ever had, because this is the job that matters,” he insists.

Astronautilus hopes that his example shows his Millenial peers that artistic success isn’t handed out freely. Instead, he wants to show that focus and determination can take the modern day artist rather far, in spite of a deterring economy. “Generation Me” has a sense of unprecedented audacity that Bothwell thinks could yield unprecedented potential, and it seems like he is auditioning to be the spokesperson of this group of spoiled optimists. “I don’t think I’m a fucking hero, but it does matter to me that people see [how hard I work] and that people learn from it. My only hope is that people see what I do, they are inspired by what I do, and it motivates them to do it themselves.”

“The thing that holds people down the most is themselves,” Bothwell says, “There [are] a lot of other mitigating circumstances … but what it comes down to is [that] most people seem to really not try.” –Jerard Fagerberg