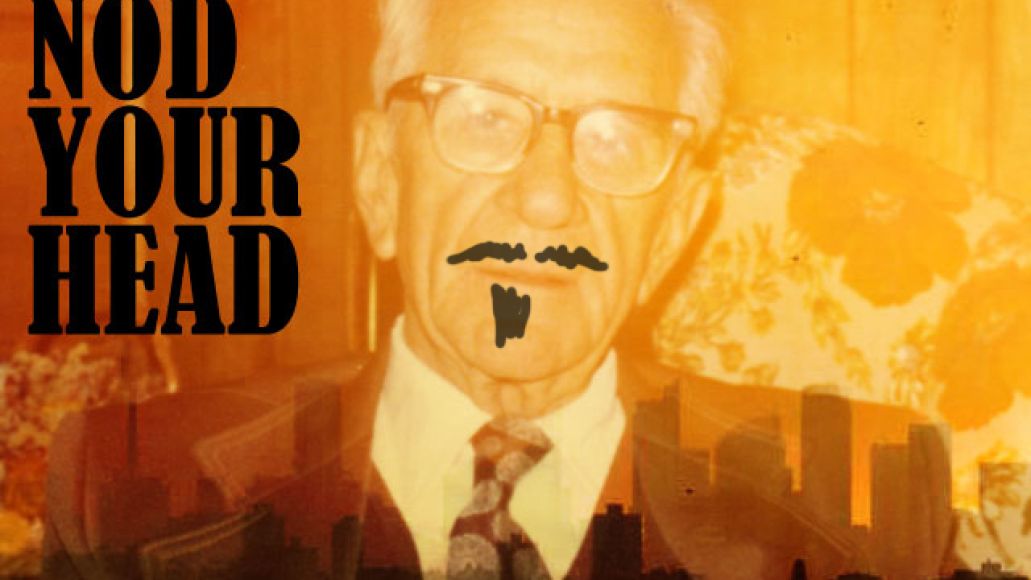 September 24th, 2011, a lazy Saturday by all accounts, marked the 20th anniversary of one of modern music’s most iconic albums: Nirvana’s Nevermind. And the days and weeks leading up to this momentous day were filled with covers compilations, announcements regarding parties and town hall discussions, and a feeling of nostalgia in the face of a great many of us in the blogosphere being far too young to actually remember the album’s initial introduction.

But who can blame anyone for wanting to celebrate something so clearly important? It’s in our shared DNA to celebrate milestones of things we deem worthy, and this seminal album is just that. But lest we forget that 1991 also brought us another game-altering change, and I’m not talking about the release of the Super Nintendo. No, on March 1st, 1991, the Nielsen SoundScan debuted, with the first Hot 100 chart to implement the system available on November 30th, 1991. Bigger than any record or song, SoundScan changed the way we track music sales in an age where numbers are king and the playing field is more vast than ever.

Prior to SoundScan, the good folks at Billboard magazine, who have been tracking music sales since the 1930s, called up record stores to see what had been flying off the shelf. That old model was undoubtedly filled with tons of bias, a limited scope, and was prone to errors galore. With SoundScan being implemented, Billboard had a chance to get a fuller picture of record sales by making the whole process far more scientific than it originally was. The current system works by collecting sales data from some 14,000 vendors, which includes everyone from your standard big box retailers to the mom and pop online music stores. The Recording Industry Association of America keeps their own records separate from SoundScan, but those aren’t nearly as interesting thanks to the fact that the RIAA have never used a calling method or the data pool that SoundScan utilizes. 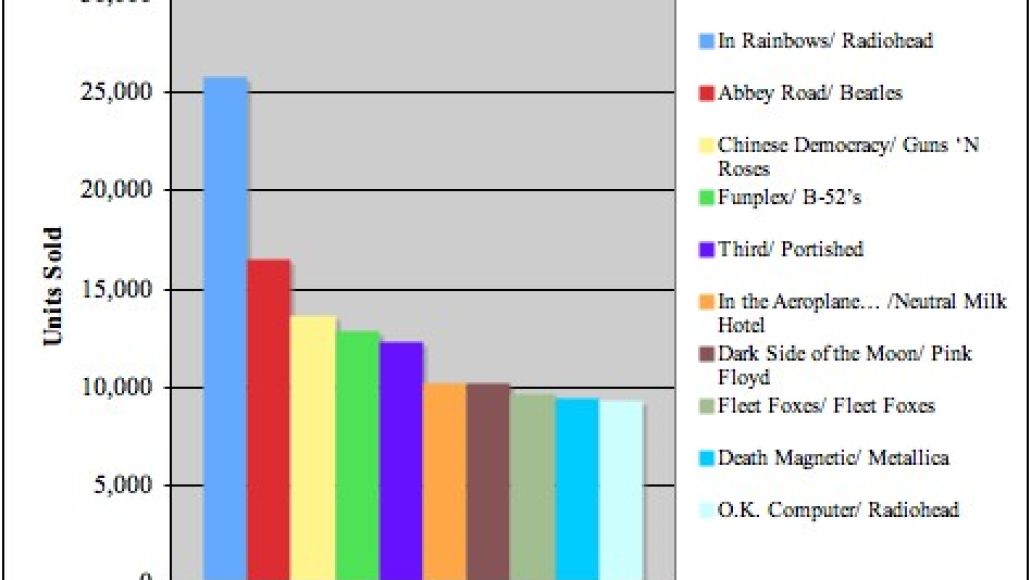 So, dear reader, the question begs, why is any of this important? Sure, for retailers and record labels, seeing what albums are selling when and where is the key to their continued success, but why should you, Joe Blow Nothing from Everywhere, USA, give a hoot? Because, for all the complaints that the music industry has purposefully turned a deaf ear to the cries of its consumer base, the creation of SoundScan was a slice of pure power to the people. Industry insiders may have claimed that the calling method of the past was fair, but it’s safe to say that this led to favoring select stores and ignoring others. With the implementation of SoundScan, the movement of your money actually mattered. People responsible for signing or continuing bands’ careers now had a way to not only track success, but also a way that gave an actual healthy and well-rounded cross section of real activity from a plethora of population segments. In this brave new world, you voted with your money, and the people in charge saw a clear-cut demonstration, backed by undeniable data, of where your sonic loyalties lay. At no time before had the industry been able to accurately, and with as much efficiency, track what music was being bought. And it was only the beginning.

Think about music over the last 20 years (if you’re old enough/still have that capability) and how it has changed. How many new genres or sounds have developed? What’s risen and fallen since the early ’90s or even come and gone multiple times since then? Music underwent a renaissance, both good and bad, at the end of the 20th century. And it’s easy to chalk that up to the rise of the World Wide Web (which was also introduced in and around 1991) allowing people to share ideas and theories more readily, which lead to more musical experimentation, which in turn led to the plague-like spread of new and different music the world over. But while the Internet may have lead to the birth of genres across the globe, Nielsen SoundScan was the one thing responsible for the sustained growth of these new niches. 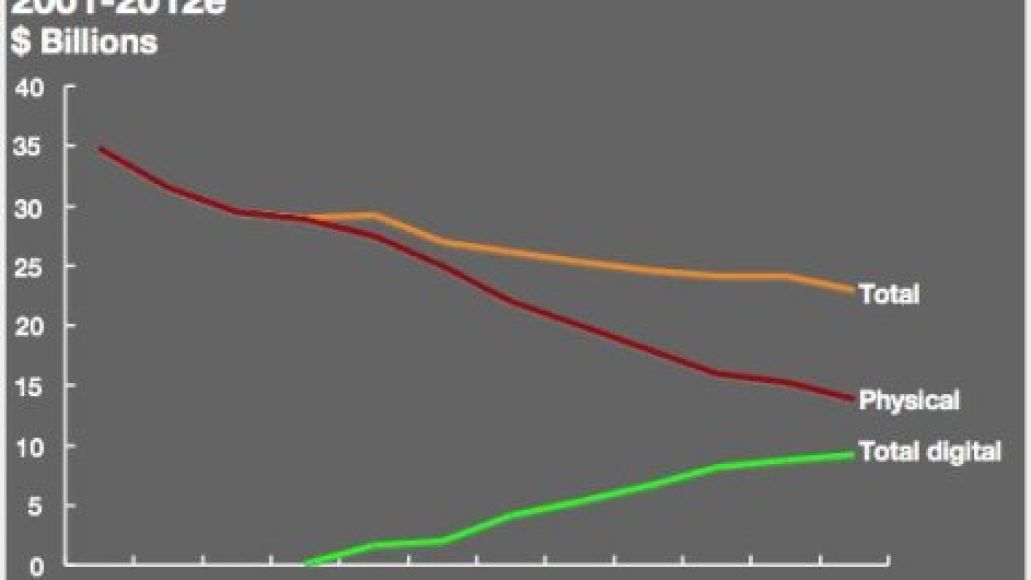 Take, for instance, boy bands. Yes, for decades, cute guys have come together, almost always in groups of five, to make pop music, but the mid-’90s rise of bands from 98 Degrees to ‘N Sync was a whole new era for the teenybopper scene. SoundScan established their fame and notoriety by making it possible to track a wider sales audience–the habits of pre-teen and teen girls in this case. Those album sales then informed record industry execs everywhere that their efforts had paid off, which led them to increase production, er, promotion of these acts, which further flooded the market with a slew of boy bands. And that’s where we got Boyzone. But this concept can be used to explain a number of other musical occurrences over the last two decades, from the onslaught of alternative acts like Deftones and Linkin Park to the increased notoriety of underground hip hop acts. All of it thanks to a few lines of data most consumers never even see.

Perhaps in 1998 or 2004, the system was a valuable tool, but now it’s 2011, and the musical landscape is far too wide to ever truly get a reasonable beat on. More importantly, though, with record sales down and music available for free thanks to torrents and the more legal option of streams, no one ever has to spend any money on an album ever again. I’m not here to tell you how to spend your hard-earned money. Instead, think of it like this: Now, possibly more than ever, album sales mean everything. With .06% being the difference between total sales Armageddon and a reason to party like it’s 1999, how you vote with your money is being watched more closely than ever. If you don’t buy the latest pop album from a Britney Spears or a Rihanna, the labels will know and act accordingly. (How else could one explain someone like Beyonce getting guff from her label?) And, as a counterpoint, what you do spend your money on will be noted, which is a way to increase the fame and success of a beloved, decidedly indie act (see the Vampire Weekends and Arcade Fires of the world). Sure, you could go and rip the labels off (and, in some cases, you really, really should), but unlike any other time in the chart’s history, SoundScan can change the music world to the preferences of a truly smart and organized collection of people.

Nod Your Head: An Ode to Nielsen SoundScan