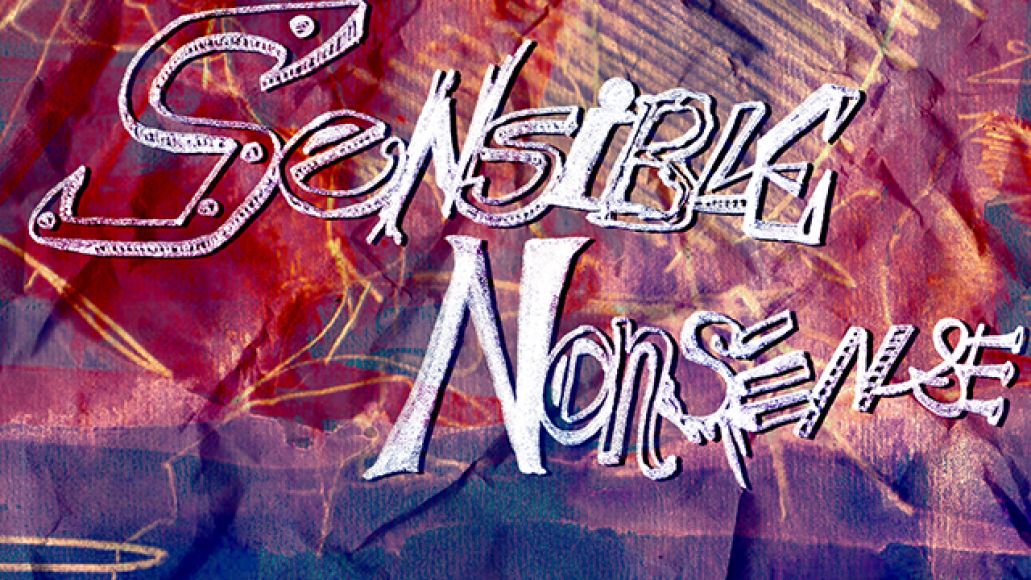 Sensible Nonsense is a new column from Robert Ham taking us into the less-explored terrain of experimental music, giving us either a lay of the land or a map back home.

In 1975, at New York’s Hit Factory recording studio, Roberta Flack is in the midst of recording her fifth album, Feel Like Makin’ Love, when a young man bursts into the room. He announces to all within earshot that he is the greatest pianist ever and that they should listen to him play right then and there. Amused by the kid’s chutzpah, they agree and let him loose on a piano.

Much to their surprise, this young player has the goods to back up his chatter. He boasts an esoteric technique that combines the minimalist intensity of Keith Jarrett with Frank Zappa’s flights of melodic fancy. He might not be the greatest, but he’s as good as they come. They, amazingly, offer to help get his career underway.

Three years later, with one record under his belt, and another in the works, that same young man – in a fit of pique or mental instability – walks away from it all and is never heard from again. 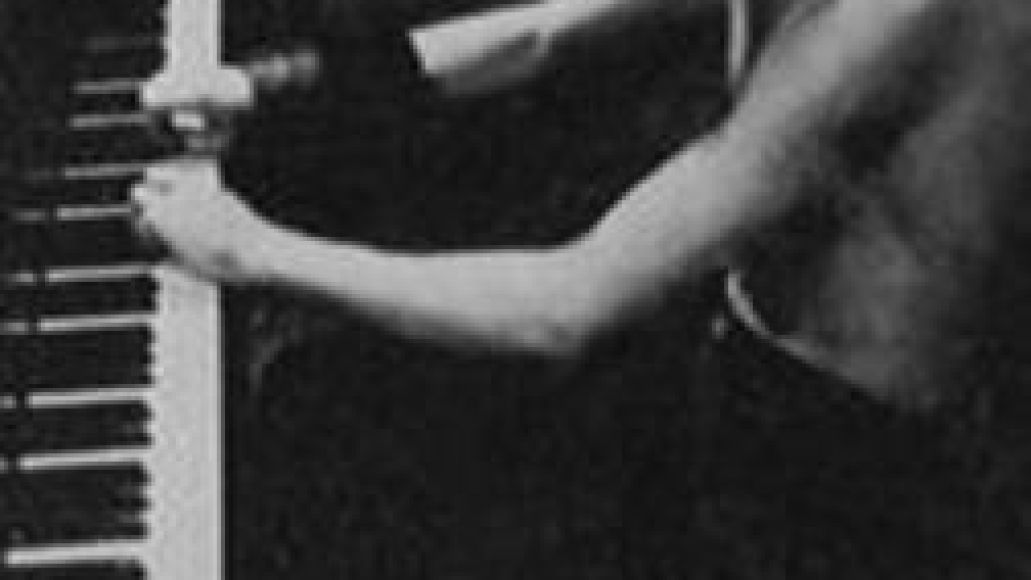 It’s a story that sounds almost too good and way too dramatic to be true, the product of some arch Charlie Kaufman-esque screenwriter looking to make a movie about the temperamental and potentially unhinged qualities of the creative mind. Yet, this is what actually happened to Hermann Szobel, a uniquely talented jazz-fusion pianist and composer from Austria who released his sole LP Szobel on Arista in 1976 before falling off the radar almost entirely.

“In retrospect, I feel like it was kind of amazing,” says Michael Visceglia, a bassist who performed with Szobel after his arrival in New York, and is featured on Szobel.  “This 17-year-old coming over from Austria on his own with this immense amount of brazenness and self-confidence. Then he became part of musical mythology.”

That last thought overstates it a bit because it’s not as if the world is clamoring for details about the whereabouts of Szobel, and by that same token, his album isn’t necessarily in high demand, despite it being remastered and released on CD in 2012 by erstwhile prog rock label Laser’s Edge.

“It’s not selling great,” says Ken Golden, the man behind Laser’s Edge. “It’s not an unmitigated disaster, but it’s not doing great. I really thought people would pick up on the story of this young virtuoso who made this incredible album and just imploded.”

It’s a wonder that more people aren’t chattering about this album, especially among the folks that crave a taste of the obscure and unheralded. Granted, that is how I found out about it initially: I snagged a download of the LP from the blog associated with experimental label Root Strata and was instantly smitten.

The five songs on the album felt like Szobel had been absorbing the histories of classical and jazz into his central nervous system and every genre and style was fighting to be heard via his fleet fingers.

The punnily titled “The Szuite” is a prime example of this. A 12-and-a-half minute track that sounds like it was stitched together from a variety of different takes; it has the logic of a dream. The first two minutes alone start off with a furious run of notes that gives way to quick “News of the World” theme song-like intrusions before landing softly on a stately four-note bass run by Visceglia colored with David Samuels’ watery vibraphone work and Szobel’s fluttering melodics. By the time the track fades out 10 minutes later, the band has veered into twitchy post-bop, Steve Reich/Philip Glass-style overtures, and the fury of a Hot Rats outtake.

Like that track, nothing on Szobel sounds like the product of an orderly mind. I say that fully aware that I am likely reading into the music after having heard what happened to its creator. But how else to make sense of a song like “Mr. Softee”, which begins like the soundtrack to an exhausted soldier trudging off the battlefield before some crazed editor cuts in a small chunk of a Merrie Melodies cartoon.

Apparently, though, no one could put a finger on Szobel’s potential mental instability. Or if they did, they were unwilling to talk about it. Because the small detail that looms large in this story is that this young virtuoso was the nephew of powerful concert promoter Bill Graham.

Graham’s influence was surely the reason Szobel was able to simply walk into the Hit Factory in ’75 and announce his greatness to the world. And it’s certainly how he was able to find his way to a label like Arista, which at the time was carrying superstars like Barry Manilow and Tony Orlando and Dawn on its roster.

“I was present at a couple of meetings at Arista where Bill introduced Hermann,” remembers Visceglia. “He opened to door to people like Clive Davis. Hermann insisted that he wanted to get a real push, to get the muscle of the label behind him. He was so willful about all of this.”

That stubbornness was likely seen at the time to be the product of Szobel’s youth (keep in mind, he was only 17 or 18 when all of this was going on), but the histrionics that he would apparently fly into at the slightest provocation – “like a little kid, ‘hold my breath until I turn blue’ screaming rage,” according to Visceglia – likely belied a deeper mental unrest.

Unfortunately, all we can do is speculate at this point because, again, Szobel is nowhere to be found. Or at least he doesn’t want to be found. The only details available were a comment to a MySpace fan page (scrubbed in the wake of the site’s redesign) from a woman who claimed to have spent time with Szobel in San Francisco, and a missing persons report filed by Hermann’s mother in 2002.

The report can still be found online and it offers not only a picture of the adult Szobel (looking intense, shaggy, and a little unhealthy) but a small window into his world. She lost contact with him in 2001 when he was in Los Angeles where he had been surviving on a monthly allowance from his mom. But my favorite details lie under “Other Information”: “A loner. Likes dogs. Uses drugs (hashish).” 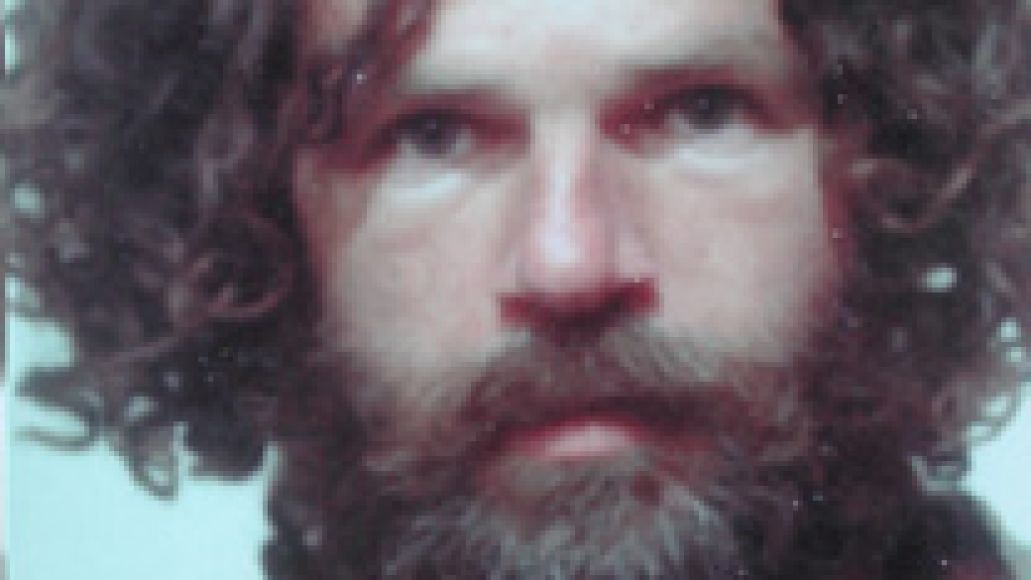 Viscgelia last saw Szobel in 1976, when the bassist stormed out of initial sessions for what was to be Szobel‘s follow up. But after he heard of Hermann’s disappearing act, he attempted to track his former musical partner down whenever he made his way to Europe.

“I could never do it, though,” Visceglia says. “It’s receded with time. The only thing I’ve seen is the picture that his mother sent into INTERPOL. He really looked kind of mad and lost. One hopes that he might get wind of all this, if he’s still alive. And it would be miraculous if he had together enough to perform again. But to this day, it remains this cult story that people have found sporadically and helped him remain influential. That’s as much as I know right now.”