The Austin City Limits Music Festival is an annual three-day music festival in Austin, Texas’ Zilker Park. The Festival brings together more than 130 bands on eight stages, including rock, country, folk, indie, Americana, hip-hop, reggae, and bluegrass, and attracts a crowd of more than 65,000 visitors each day. Named after the legendary PBS concert series, the festival is produced by C3 Presents, who also co-produce the Lollapalooza festival.

Fall Out Boy, Phoenix, and CHVRCHES will also appear at the one-day rock festival.

The two-day fest is set for April 14th and 15th at The Fillmore.

How to Get Tickets to When We Were Young Festival 2023

You can also watch sets by Marcus Mumford, The War on Drugs, Billy Strings, Flume, and Goose. 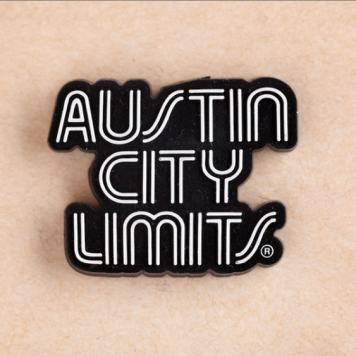